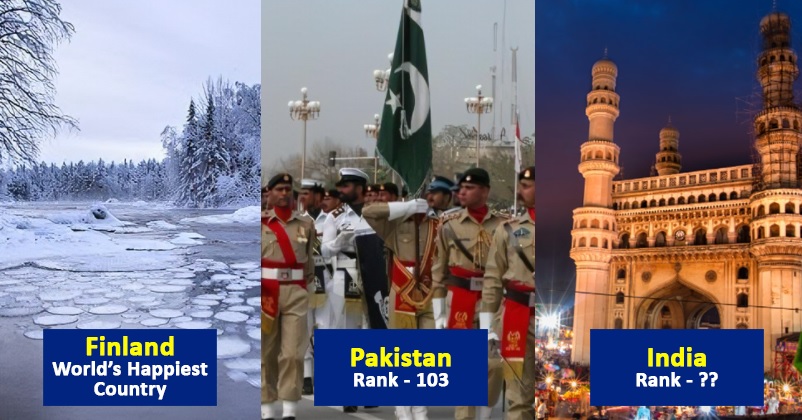 We all have different perceptions of happiness, while some feel that happiness is all about being rich and famous, several others are of the opinion that it is related to travelling and exploring new places while for few, happiness is just about enjoying life with their family, etc.

However, the happiness in index is related to many other things which are kept in mind by the United Nations Sustainable Development Solutions Network while preparing the World Happiness Report. This report is prepared and released every year and as per the World Happiness Report 2022, Finland is once again the happiest country of the world and it has kept control on the top position for the straight fifth time in a row. 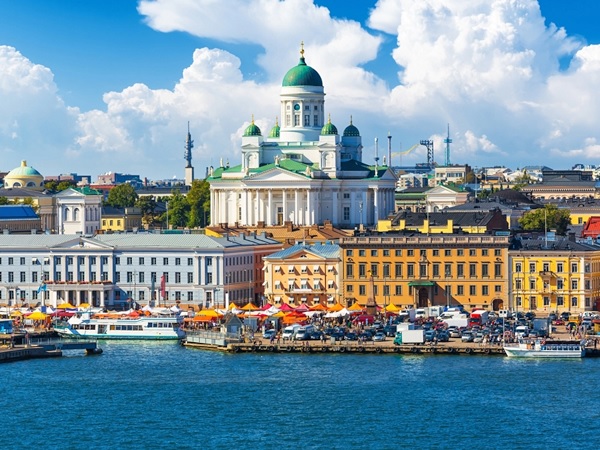 Denmark has retained its second position for the second time and the list of top 10 is almost the same, though few nations have gone upwards in the rankings while some have gone down. Austria is the only country which has dropped from the list of top ten. Denmark is followed by Iceland, Switzerland and The Netherlands.

Here is the list of top ten happiest nations of the world:

On the other hand, as per the report, Afghanistan has been declared as the most unhappy country of the world and it is followed by Lebanon and Zimbabwe. 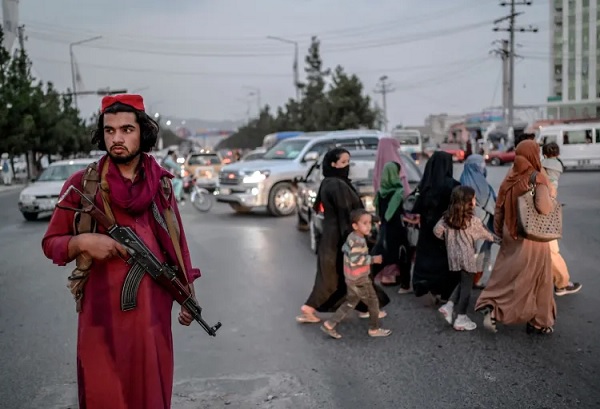 The World Happiness Report majorly depends on two factors – first life evaluation or happiness and secondly on the points which play an important role in determining the life evaluation such as per capita income, GDP, social support system, freedom to make their own choices in life, corruption, health standards, life expectancy, etc.

Do you agree that these rankings truly depict the happiness level of the citizens of a country?