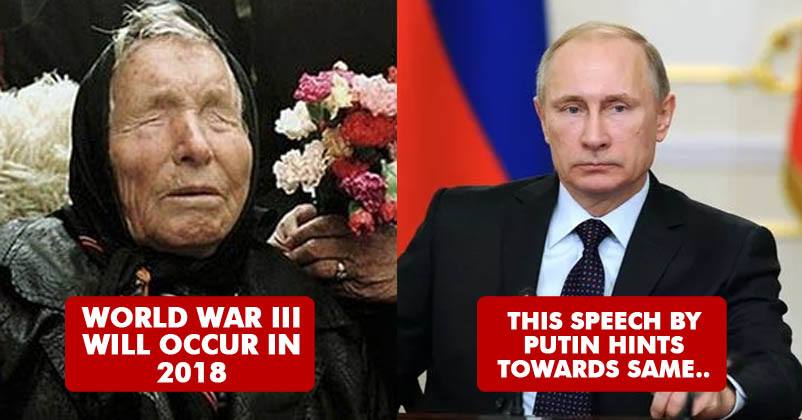 Do you remember the predictions of World War 3 by popular clairvoyant Baba Vanga? Well, it’s coming out to be true.

The war of words between Kim Jong Un & Donald Trump has been going on since long. Both nations have kept the world on edge with the threats of World War 3.

As per the latest developments in the situation, US has sent a hard message to North Korea by sending two supersonic US B-1B strategic bombers. 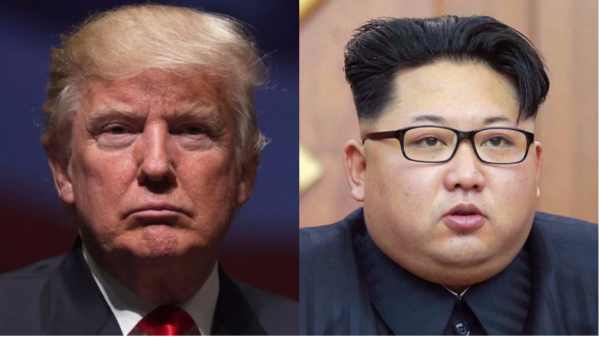 Also, there are reports that America is ready to put its nuclear-armed bomber force on 24-hour alert, a situation which was last seen during Cold War, 1991.

‘This is yet one more step in ensuring that we’re prepared. I look at it more as not planning for any specific event, but more for the reality of the global situation we find ourselves in and how we ensure we’re prepared going forward.’

The move has escalated the tensions between the countries and world is finally and really witnessing it with their nails already bitten.

On the other side, Russian president Vladimir Putin in a shocking speech said that Russian scientists are all set to break the genetic code to create humans of defined nature. The proected is intended to create sci-fi super-human soldiers who cannot feel the pain and fear. 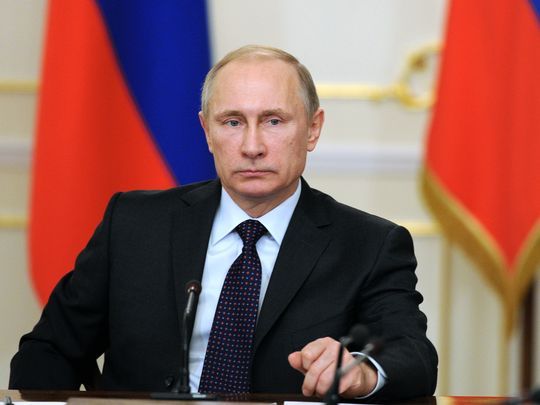 On top of that, Putin has warned that the impact of this can be even worse than a “nuclear bomb”.

He has been quoted as saying by Express UK-

“All kinds of practical consequences may follow. One may imagine that a man can create a man not only theoretically but also practically.”

“He can be a genius mathematician, a brilliant musician or a soldier, a man who can fight without fear, compassion, regret or pain.”

Sending out the real warning, he said-

“As you understand, humanity can enter, and most likely it will in the near future, a very difficult and very responsible period of its existence.”

It’s Not Compulsory To Stand When National Anthem Is Being Played In Cinema Halls, Says SC
Car Thief Had Plastic Surgery To Escape Cops But Failed, Caught After 4 Years. Read His Master Plan