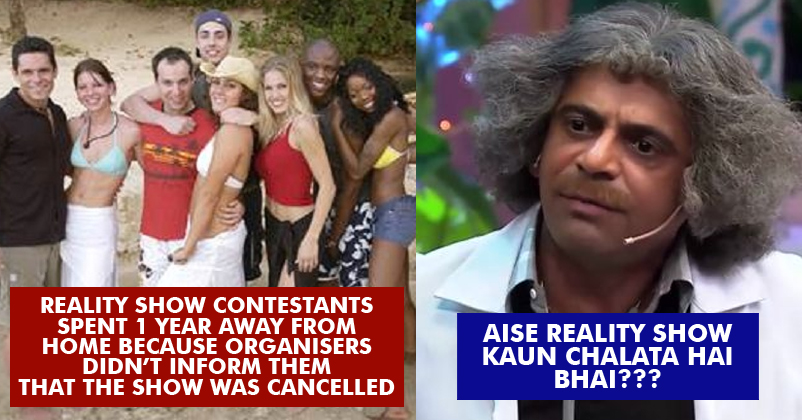 This news is weird. After reading the news, one can only say that there’s no humanity in this chaotic world.

It so happened, the British reality show’s contestants spent a year in Scotland’s wild areas. The contestants who took part in the show were away from all the basic livelihood and technology. The show is called ‘Eden’.

There were 23 contestants who had to build a community on their own, self-sufficient. They won’t have any form of contact from outside world. It was a social experiment scheduled for 12 months (1 year). The total 12 episodes would show the contestant’s struggles every month. The makers claimed that it was just an experiment and they did not have any expectations on the ratings or popularity of the show. Once the show went on air, the ratings dropped after 4 episodes and the show was scrapped. Then, what they did next will take you by surprise or rather shock.

They ‘forgot’ to inform the remaining contestants about the show being called off. The first episode was aired in July 2016.

When the contestant came back to Britain, they were in shock. They had no idea that Britain was no longer a part of EU. They have no clue that Donald Trump is the new elected President of America. They did not know that the show they were a part of was scrapped and never on air after 4 episodes. Continue Reading
You may also like...
Related Topics:WTF!! Contestants Spent A Year In Jungle Coz No One Informed Them That The Show Was Cancelled