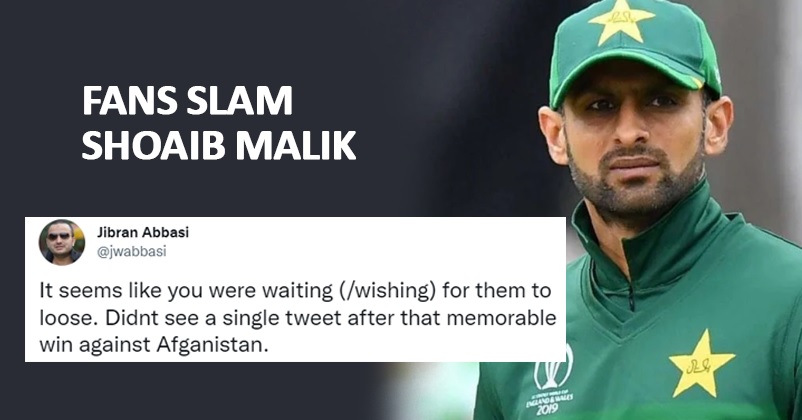 The Sri Lankan cricket team won the Asia Cup for the sixth time after defeating Pakistan in the finals which was played on 11th Sept 2022 at Dubai International Stadium and it won’t be wrong to say that Sri Lanka was better than Pakistan in all the segments whether it was batting, bowling or fielding. Especially, the Pakistani fielding was below par in the finals and the Sri Lankan batters took complete advantage of it. 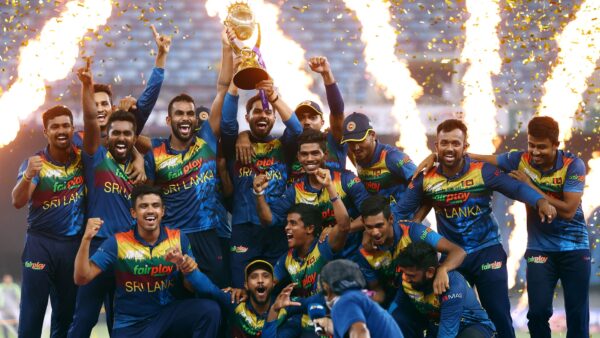 The Pakistani fans and former cricketers were quite disappointed with the performance of their team in the finals, while majority of them supported the squad and asked them to focus on the T20 World Cup, there were few who chose to slam the team and took a dig at the system. One of them is the former Pakistani skipper Shoaib Malik who indirectly slammed the skipper Babar Azam and the selectors for preferring friends or those whom they liked over the talented players.

Shoaib Malik’s tweet read, “When will we come out from friendship, liking & disliking culture. Allah always helps the honest…”

– When will we come out from friendship, liking & disliking culture.
Allah always helps the honest…

Soon, another Pakistani cricketer Kamran Akmal reacted on it and he also took a dig at the current Pakistani set-up by replying Shoaib Malik with, “Ustad G… don’t be this much honest”.

Ustad G …don’t be this much honest 🤪

The Pakistani fans were divided on this matter as some of them supported Shoaib Malik and stated that he was missed in the middle-order while on the other hand, many slammed the cricketer for his tweet. 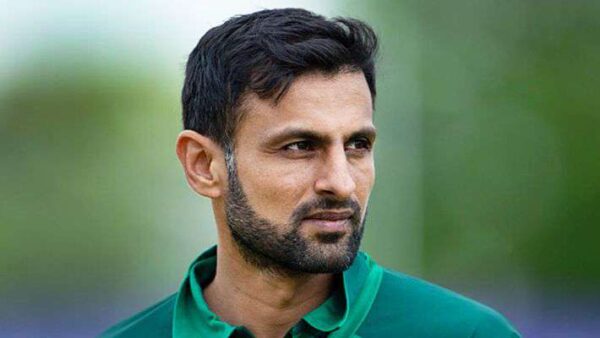 We Really Missed You Shoaib Bhai in our middle order 🥺😭😭

The truth has been spoken 👍🏻

Shoaib Malik is the second highest run-getter (11,817) in the history of T20 Cricket but still not in the team?

Badly missed your presence in the team. The contribution from the middle order was barely visible. #needyoubackskipper

These online users were very critical of Shoaib Malik and Kamran Akmal:

Plz dont say like this. Dont spread hate These are our heroes.Only one team wins. We just need to work more hard than now.. We should back our boys @76Shadabkhan is best fielder in our team. One mistake doesnt define him, He will come back stronger. I.A

It seems like you were waiting (/wishing) for them to loose. Didnt see a single tweet after that memorable win against Afganistan.

As far as the match is concerned, Pak won the toss and decided to bowl first. Initially, everything went in favor of the Pakistani cricket team as their bowlers ripped apart the Sri Lankan top order batting line-up but the Sri Lankan batter Bhanuka Rajapaksa (Player of the Match) had different plans and he smashed 6 fours and 3 sixes for his fiery 71 runs not out which he scored in just 45 deliveries. He was well supported by Wanindu Hasaranga (Player of the Tournament) who scored 36 runs and Sri Lanka managed to put up a fighting total of 170 runs on the board. 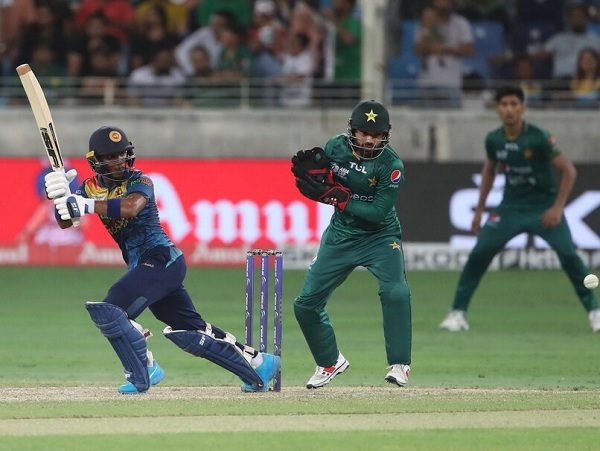 In response, Pakistan had a bad start as skipper Babar Azam (5) and Fakhar Zaman (0) got out early and the whole responsibility came on the shoulders of Mohammad Rizwan (55 runs, 49 balls, 4 fours & 1 six) and Iftikhar Ahmed (32 runs, 31 balls, 2 fours & 1 six). However after they both got out, no other Pakistani batter was able to show resilience and the squad was bundled out for 147 runs as a consequence of which Sri Lanka won the game by 23 runs.