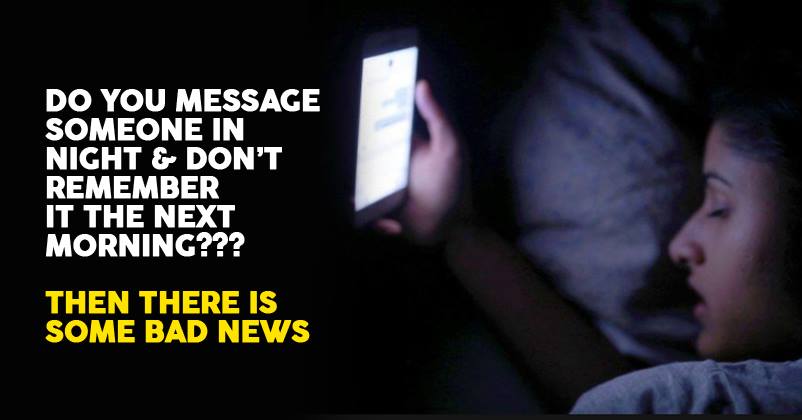 We’ve all listened about and understand sleepwalking. The issue has been presented so many times in Bollywood films that there would hardly be anyone who doesn’t know about it. But, have you ever listened about sleep-texting? 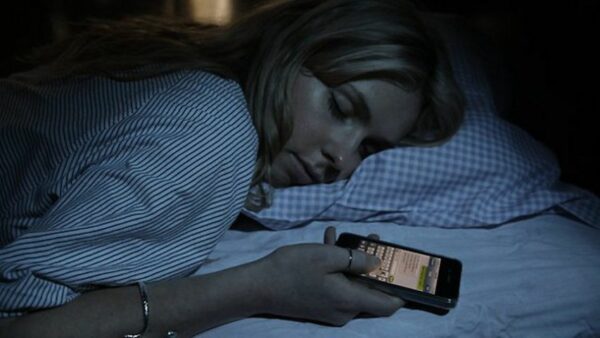 The word describes its meaning itself but is really surprising as well as scary. Yes, just like sleepwalking, even sleep-texting is real.

What happens during sleep-texting exactly?

Reportedly, those who suffer from sleep-texting are habitual of sending text messages and emails to their friends, exes, bosses and all kind of contacts while sleeping. The most embarrassing part is that they don’t remember anything after waking up in the morning.

That means you can agree or disagree with a deal or send any kind of embarrassing messages to anyone unconsciously and it’s as scary as it gets.

How common is it?

There are well too many people suffering from this issue at this moment and the number of cases are on the rise. Studies suggest that many college going students are also coping up with the problem. 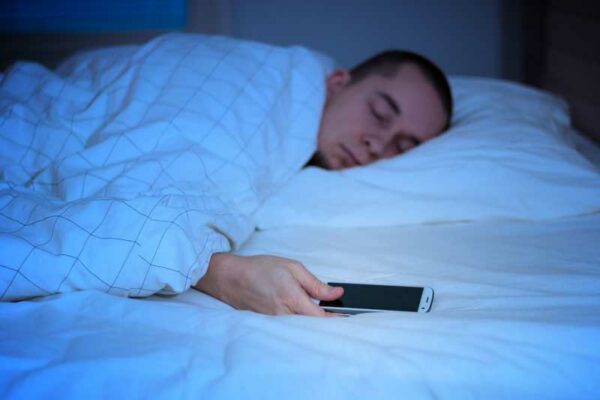 As per the researchers from Villanova University, 25% of the 300 + college students they surveyed were found a victim of the sleep-texting issue. They have sent late-night text messages which they have no memory of.

Now that’s some sort of new age problem that needs a quick solution.

Continue Reading
You may also like...
Related Topics:Sleep Texting

These Pictures Of Different Countries Celebrating The New Year Are Too Stunning To Miss
US Blogger Thinks That Indians Are Poor And Cannot Afford iPhones, Gets Badly Trolled Online