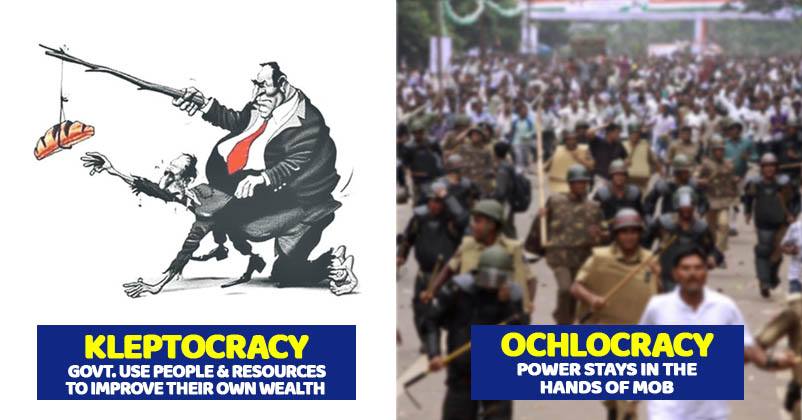 Government plays an important role in making a state or country prosperous. But not every government is successful in doing so. The success of a government depends on their skills, intentions and their commitment to the society.

Our country has a democratic government but not every country works in same way. Now you will say, “we know there are Monarchy governments” as well. But, that’s not the end, you know? 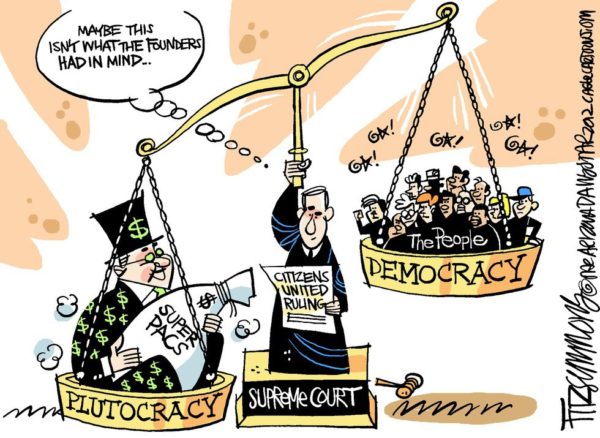 It’s a government that is run by wealthy and rich people. Directly or indirectly, in this kind of government rich people hold practically 100% control over the state related decisions. 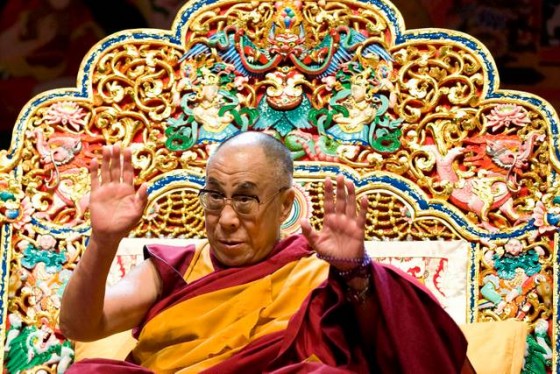 In this kind of government, the leader has a control on a group of people with certain religious beliefs or ethnicity. In this kind of rule, the geographical location doesn’t matter because the leader’s orders are followed by people spread all over the world. The best example of Exilarchy is Dalai Lama. 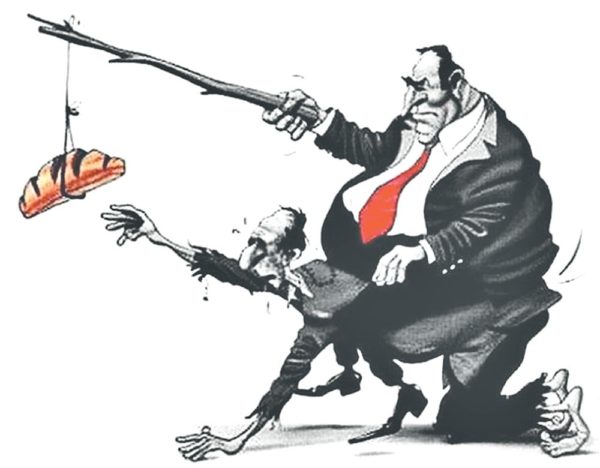 Kleptocracy is a government of thieves. They use people and resources to improve their own wealth and financial status. 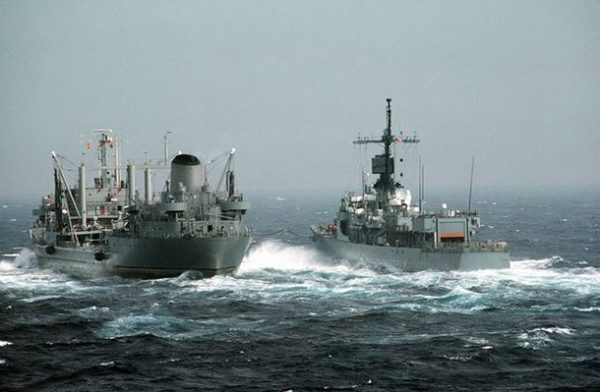 It’s a government that rules the sea. 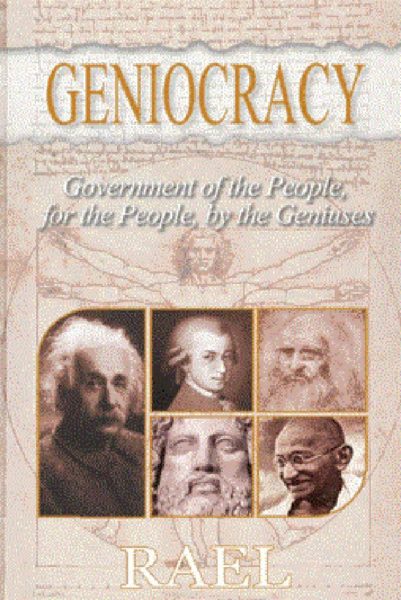 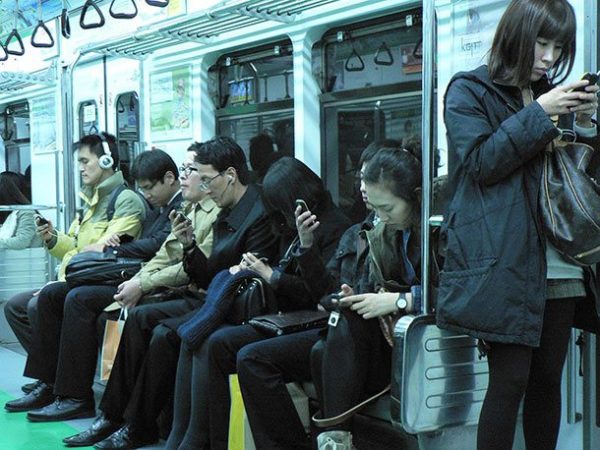 It uses the Internet and brings people all over the state together. The power to make decisions is distributed among all of them and they do it while sitting on remote locations. 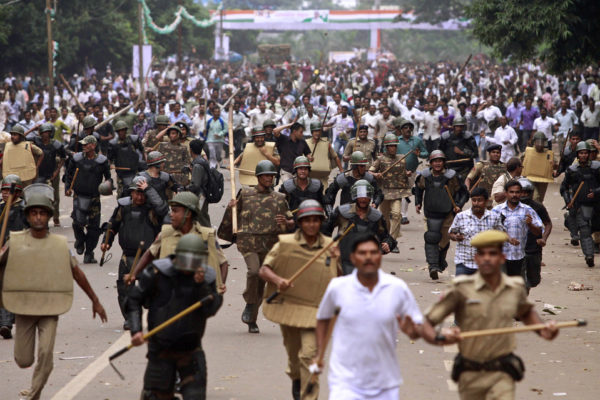 When the power stays in the hands of mob and they rule law and orders with the help of violence. 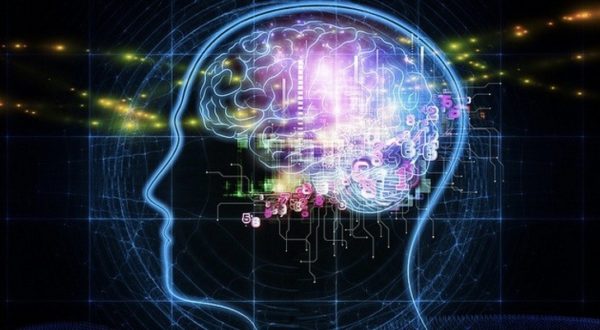 This is a futuristic government where a combination of biological and artificial minds govern the world. 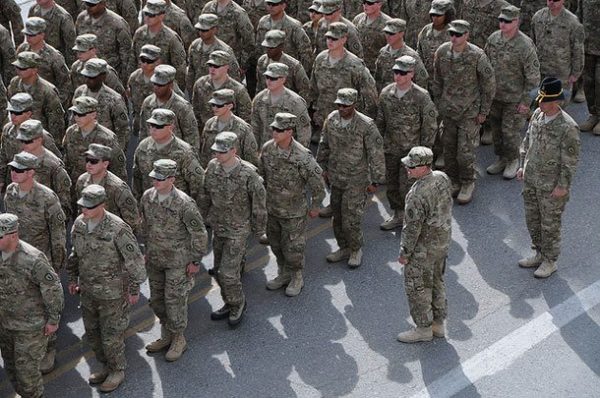 This government is ruled by the military but the power is bound by laws. 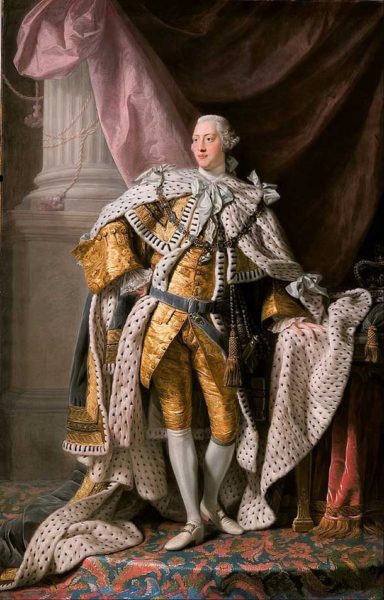 Electocracy gives the people right to vote but they cannot have a voice later in the political process.

What are your thoughts?

Continue Reading
You may also like...
Related Topics:Governments, World

7 Places In India Where Indians Are Banned. Did You Know?
These 10 Things Are Very Common In South Korea But Strange For Rest Of The World