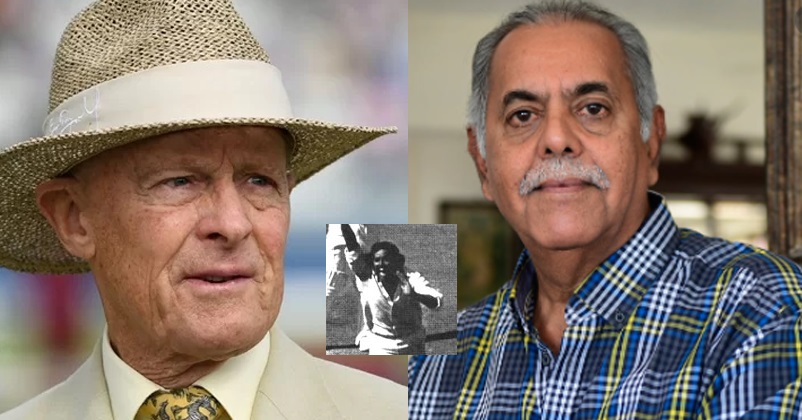 Indians have a huge craze for cricket and there is a lot of money in this game as well but the situation was not like this before India won the World Cup in 1983. In those days, cricketers used to play for fun and had to work to earn their livelihood as the Board of Control for Cricket in India was not able to pay much money or give annual contracts to the players. 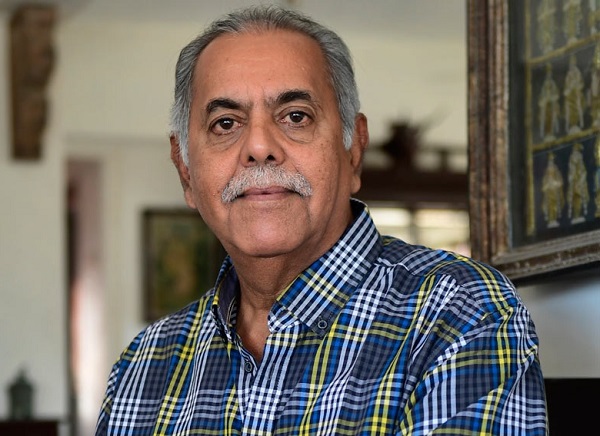 The former Indian cricketer Yajurvindra Singh wrote in a column about the times when it was believed that only amateurs play cricket in India because they were not able to make their living by indulging in cricket merely. He also narrated an incident which happened in the year 1979 during a test match which was played between India and England. In the fourth test match of the series which was being played at the Oval, Yajurvindra Singh was fielding at the short leg but he was getting bored as the former England cricketer Geoffrey Boycott was batting very slowly since he was close to score his century.

Yajurvindra Singh started talking to the Indian players who were standing near him and they began cracking jokes and laughing at them. This aggravated Boycott and he shouted at them saying that this was a professional game so they should not laugh like amateurs. In response, Yajurvindra Singh told Geoffrey Boycott that he played for his bread and butter but the Indians were playing it for fun and recreation. 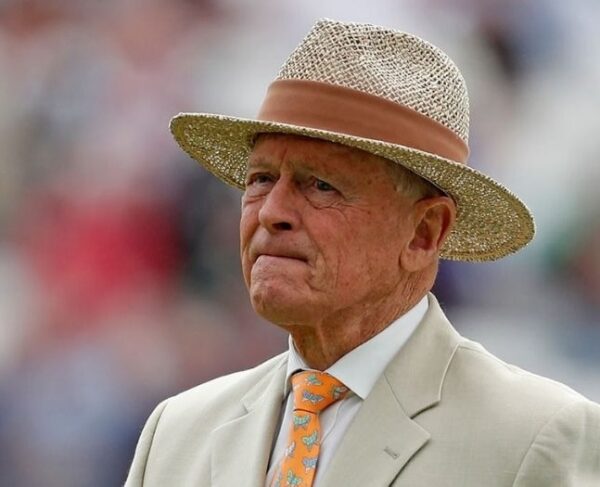 The times have changed a lot and now the Indian cricket is completely professional with corporate being involved in the game as well, making it cash-rich and now the BCCI is the richest cricket board of the world.

Yajurvindra Singh represented India in 4 test matches from 1977 to 1979 and scored 109 runs in his career.

Things have changed considerably and thanks to the advent of the IPL, now even those cricketers earn pretty good who are not able to play for the country.