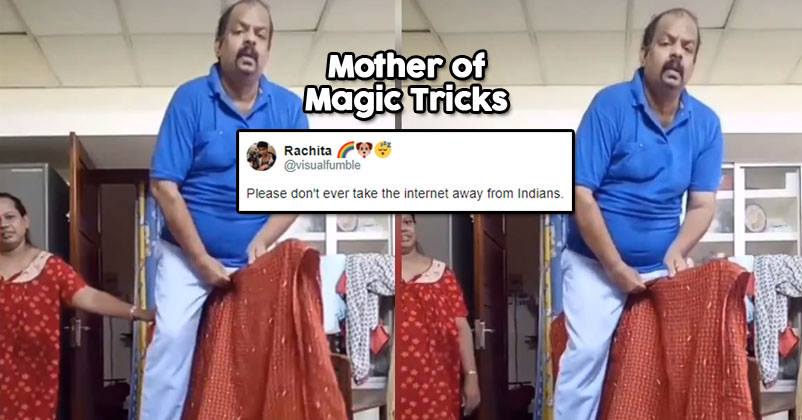 For the ones who have grown up with Harry Potter will know what it means to have your childhood revolve around the world of Hogwarts. It teaches us all about life and it is surely one of the best series you’ll ever read.

All those who know about Harry Potter will be familiar with the charms, spells and everything that goes on in Hogwarts. The Harry Potter fans must love Harry for an amazing Quidditch player that he is.

However, just when we were getting assured that there is no one like Harry Potter and nothing can get better than the world of magic that he creates, this Indian Uncle leaves us baffled. 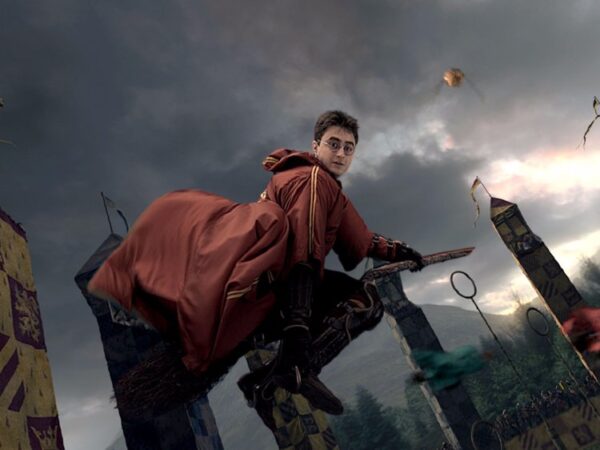 This Indian guy uploaded a hilarious video of him trying to fly just like Potter did. But right after a few moments into the video, we saw the unbelievable.

Apparently, the uncle thought that he could be as great in flying as Potter was. So he put on the music and with a confused expression on his face, he embarked upon that journey which till now only the magicians were capable of.

The end of the video comes with an amazing twist. Like we all did, you too will be in splits after watching the video and the responses of Twitterati:

Please take internet away from the Indians. pic.twitter.com/tGFBdJ7uxR

lmao this toook me out 😭 https://t.co/RXwg4kWeEm

hold up this was actually genius https://t.co/yCJ8yp2jxT

What can I say we're a creative people https://t.co/rYeyjaIiGE

Harry potter : Am I a joke to you? https://t.co/Pvdybee6EK

While it’s true that internet is a birthright now of every individual, such types of stunts should not be attempted ever for it hurts deep down.

Video From Inside Tihar Jail Leaked, Prisoners Can Be Seen Partying And Roaming Around Freely
Trailer Of Modi’s Biopic Is Out, The Story Of The Chaiwala Will Amaze You.