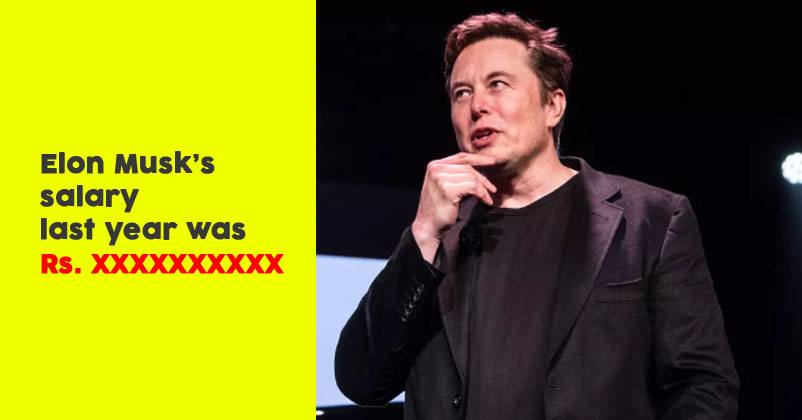 Tech companies are known to make a huge amount of money but ever wondered how much does their CEO make?
Well, the numbers are unbelievable for some good bit.

One of the CEO blew these vast numbers and Elon Musk was above all. In a study by the New York Times, they studied the salaries of the various CEO’s and found out that Elon Musk pulled in $2.3 billion last year, mostly as stock options. And the second highest CEO was Discovery’s David M Zaslav who got $129 million. 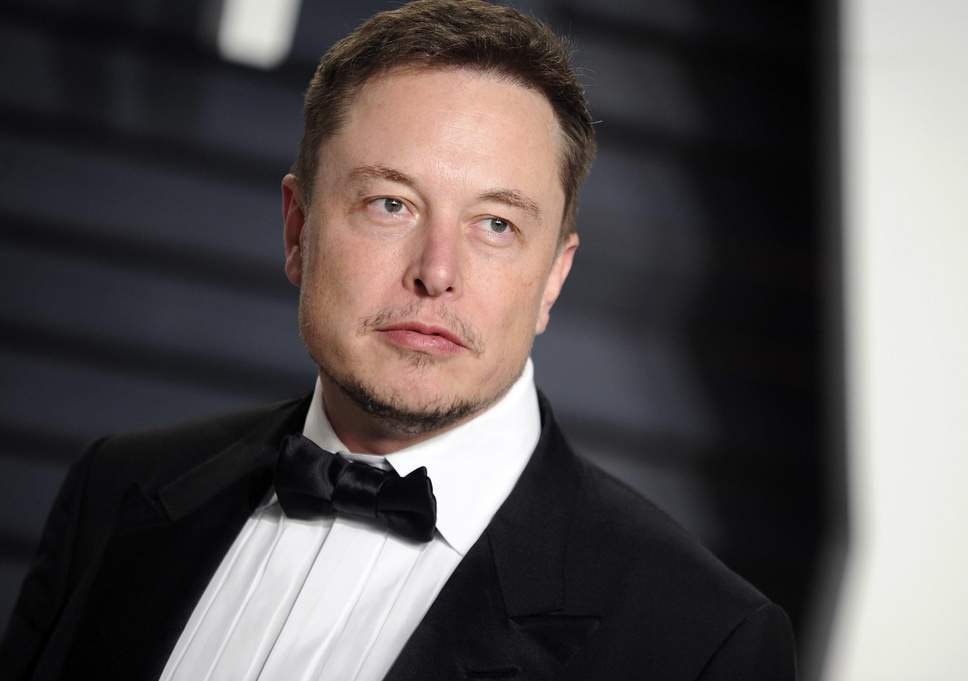 Musk’s package was approved by the Tesla board back in March last year. The company also awards him stock options if the company hits certain milestones, he already owns about 20 percent of Tesla stock. Meaning he would already be working to improve the company’s market cap in order to improve his earnings.

In the first quarter of this year, it’s already lost $700 million and can continue to lose more.

Continue Reading
You may also like...
Related Topics:CEO, Elon Musk

You Won’t Believe She Is An MP From Bengal, Here Are Top 10 Stunning Pictures Of Her
Ardaas Karaan Teaser: A Pure And Heartwarming Spiritual Experience!