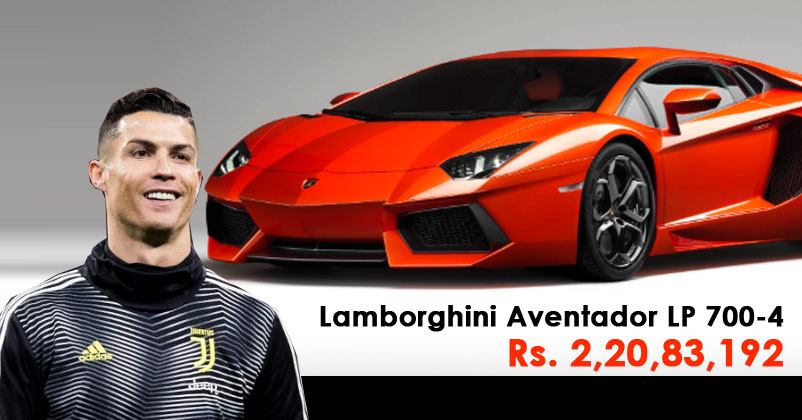 Cristiano Ronaldo’s net worth can be estimated to £200-250 million and his fan following can’t be numbered. Ronaldo has a weekly salary of £365,000 and what else do you want? A happy family, money and well how can I forget the luxury cars.

Ronaldo also is the brand ambassador of a lot of brands, and with that face and fan following who would not want him? He has a lifetime contract with the sports giant Nike and has endorsement deals with the likes of Armani, Tag Heuer, PokerStars, and Castrol.

Ronaldo has a total of 19 number of cars and The cheapest car he has is Mercedes-Benz C220 CDI. His cars are worth $ 4.9 million and the most expensive car that he has is Bugatti Veyron worth $ 1.7 million.

Here are some of the cars that he owns. 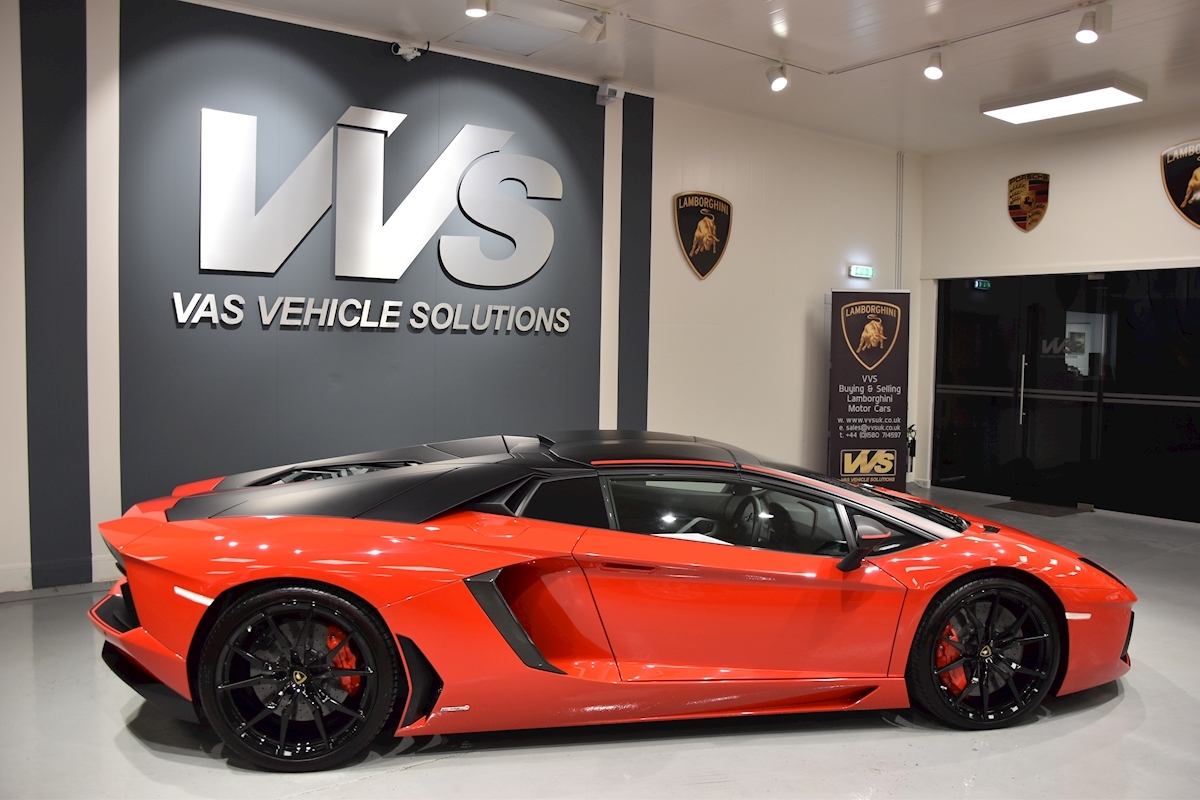 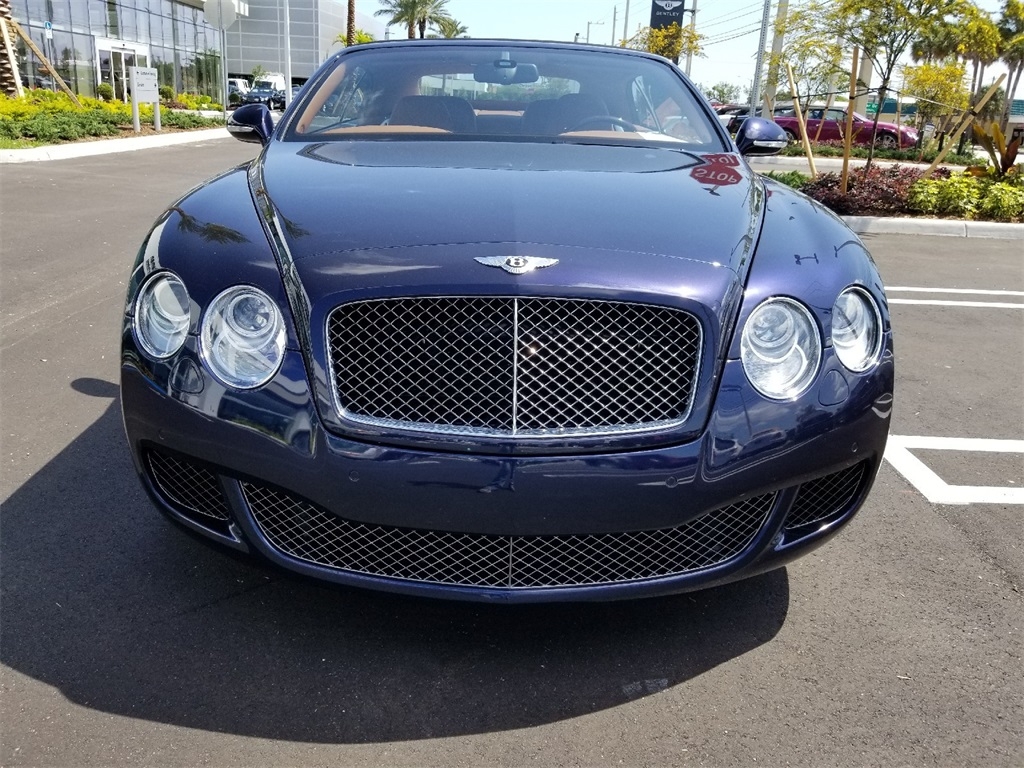 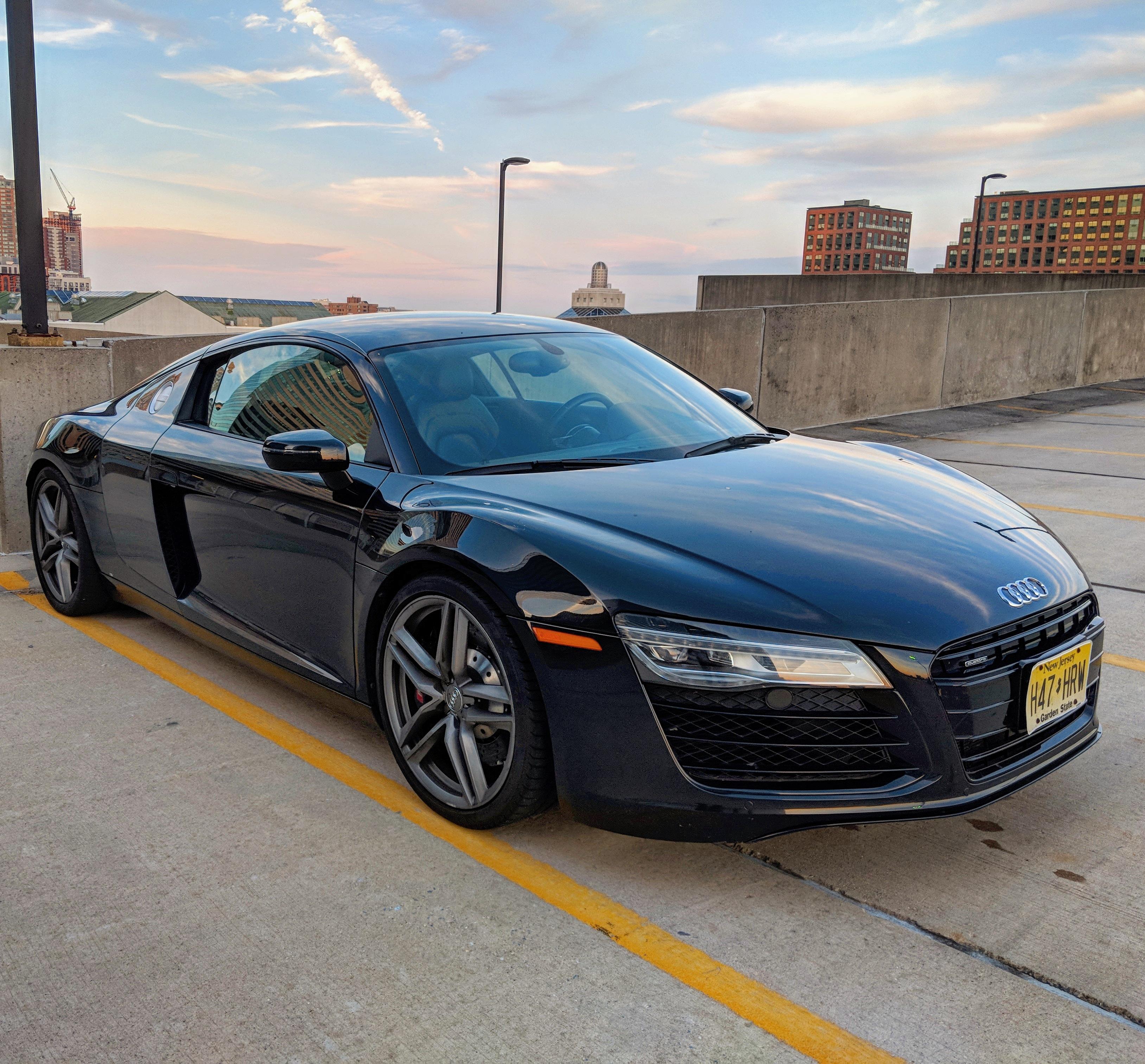 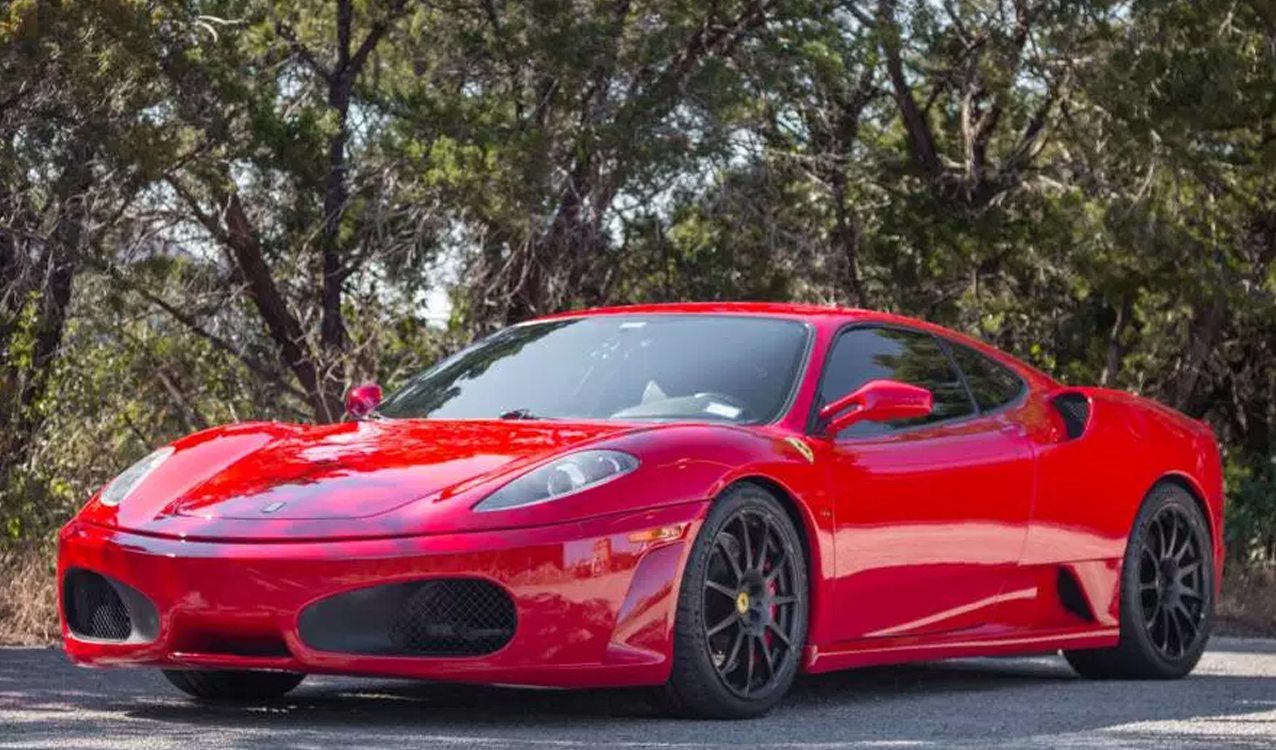 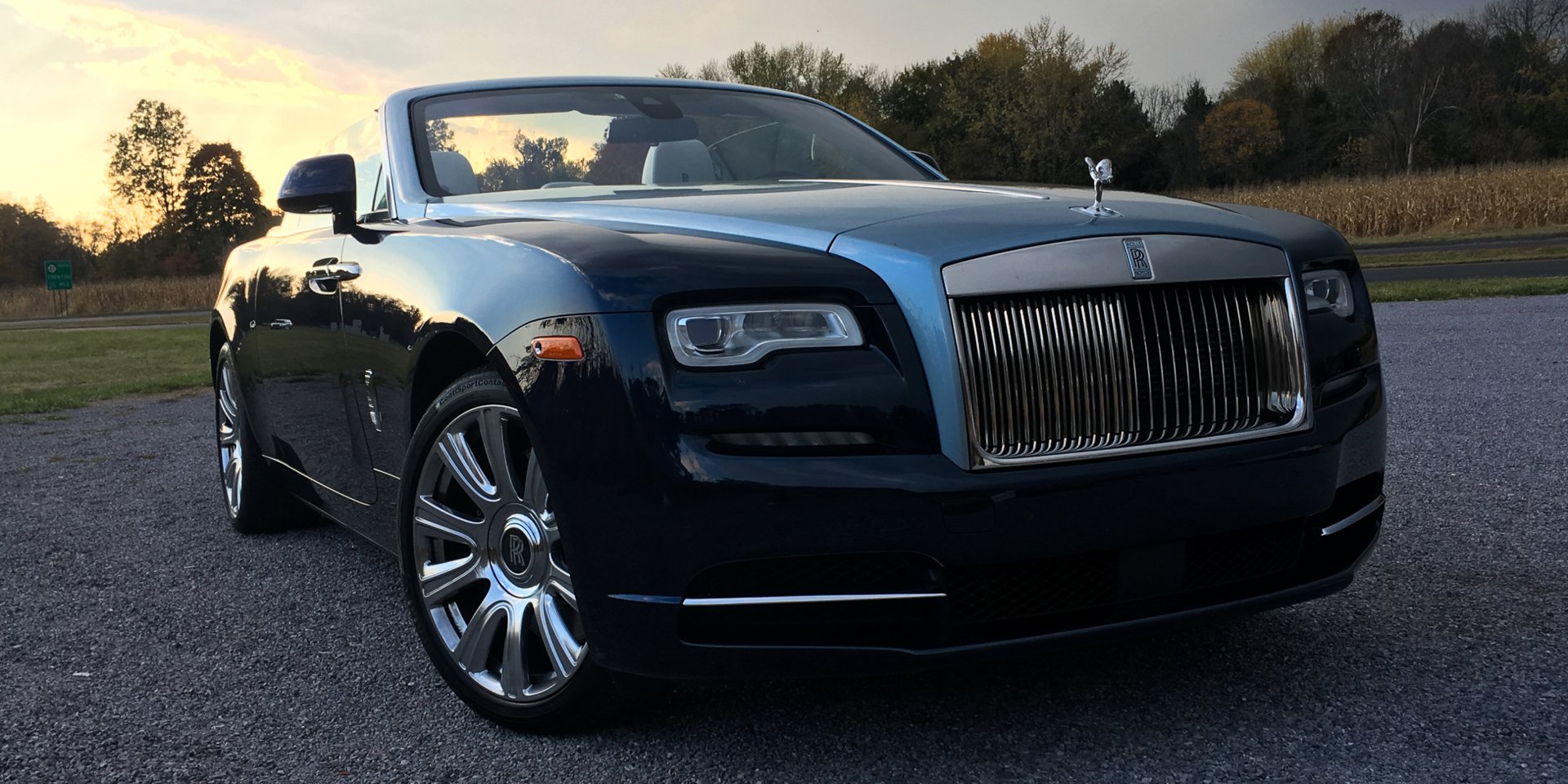 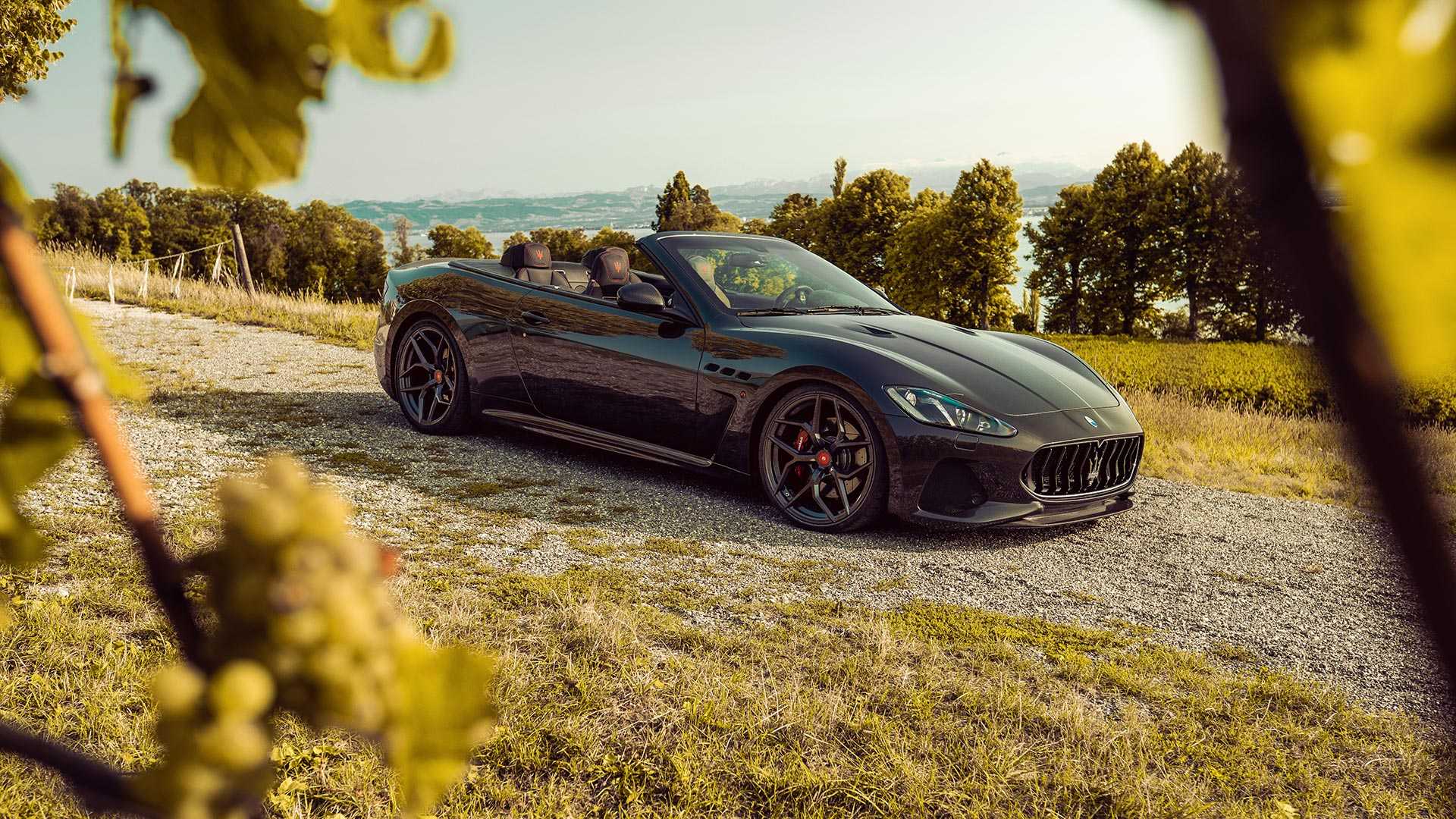 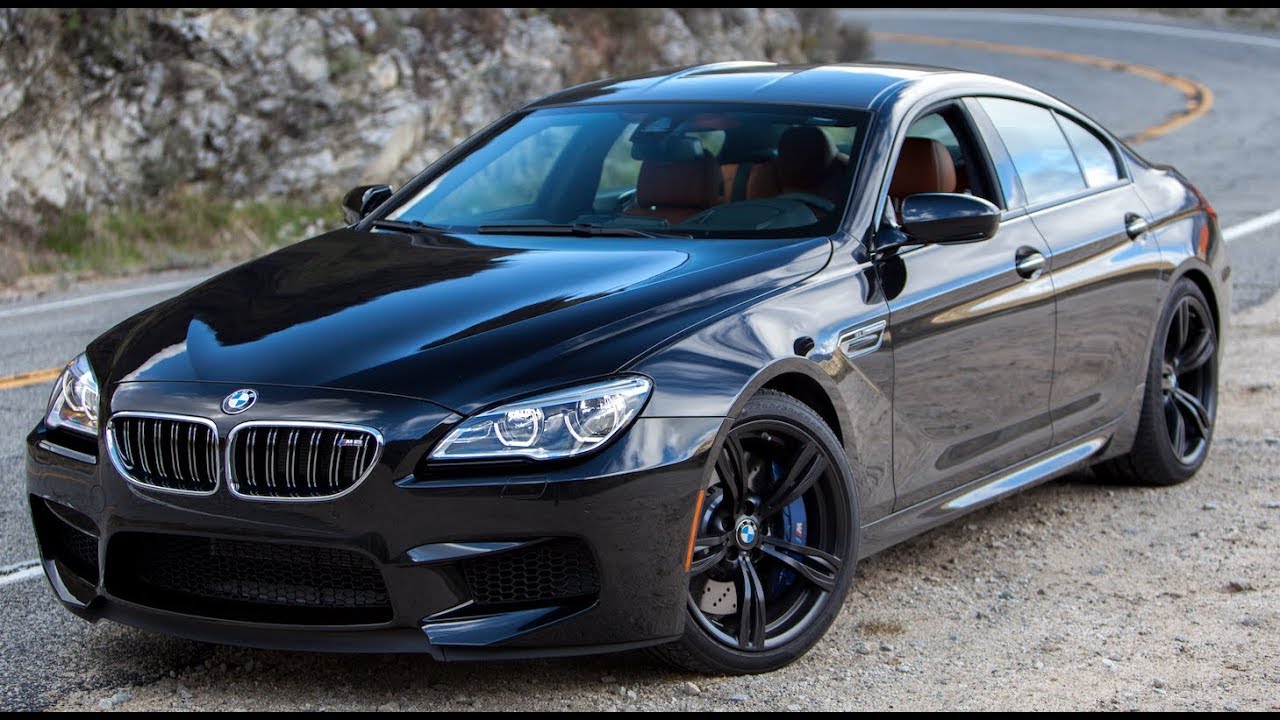