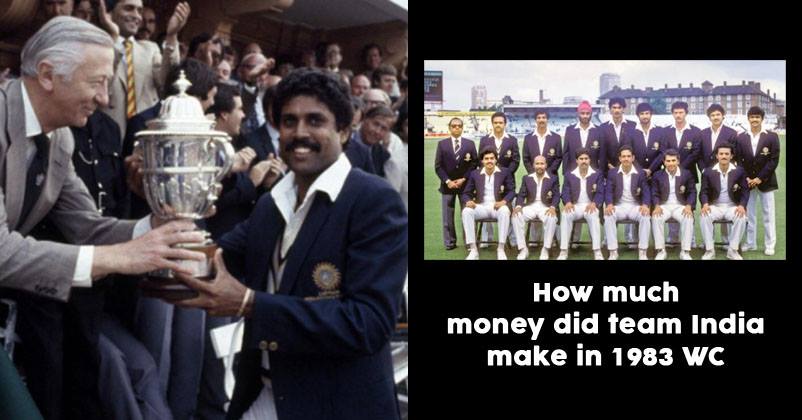 The 24-year-old Kapil Dev LED the Indian team in the 1983 World Cup. A lot of people did not have any expectations that India would bag the cup. They created history after being undermined in the whole series. The Indian team was against two-time winners West Indies.

The Indian team was paid 200 rupees allowance for a day for three days Rupees 1500 par much
Makarand Waigankar, a renowned journalist, recently shared the picture of the team sheet and their salaries. 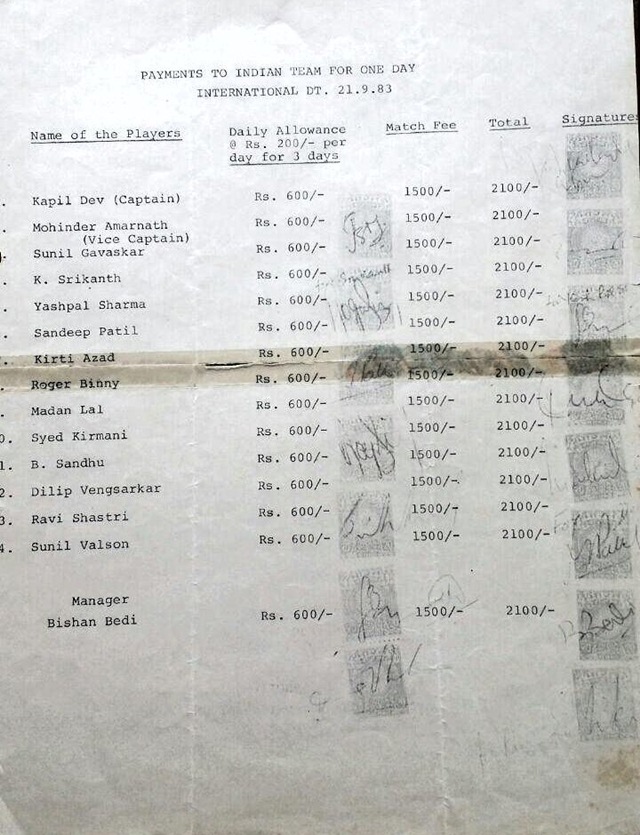 In contrast to that India and Australia who lost the semi-finals respectively against New Zealand and England, they received approximately 5.5 crores each. Also received $40,000 for each win In the group stage matches played.

MS Dhoni’s Parents About His Retirement: India Can’t Handle The ‘Big Property’ Anymore
Stand Up Comedian Has A Message About The Assam Floods. Shows, Not Everything Is A Joke