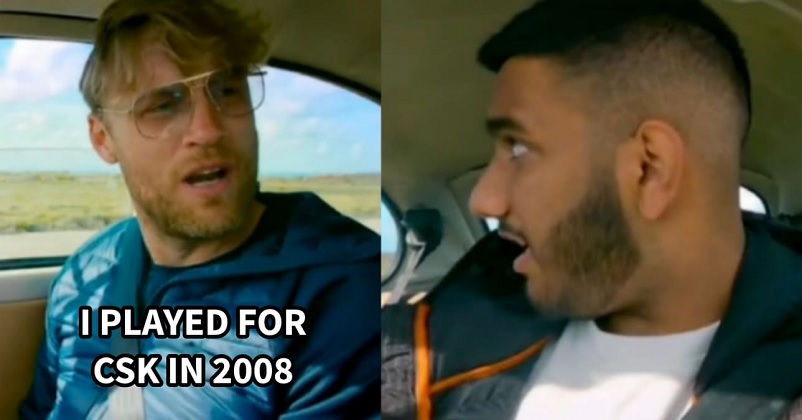 Andrew Flintoff, the former England cricketer who now works as an English Television and Radio presenter is certainly one of the best all-rounders that we have seen on the cricket field. The 44 years old former cricketer who is considered as a legend in the English cricketing circuits made his international debut in 1998. He represented his country till the year 2010 and during this period, he gave many match-winning performances. 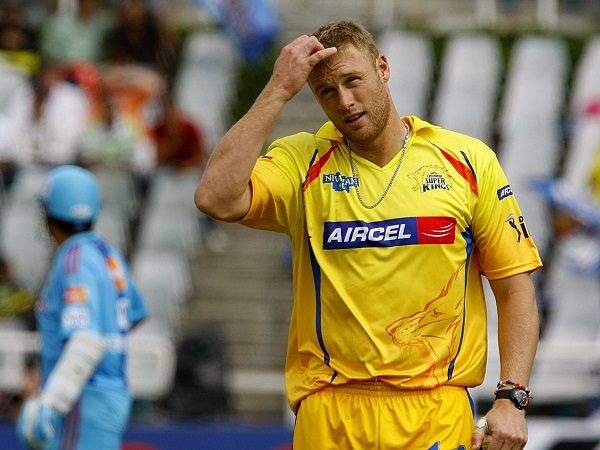 However, Andrew Flintoff’s association with the Indian Premier League has been pretty short as he played only three matches for Chennai Super Kings in his IPL career in which he scored a total of 62 runs and took 2 wickets.

Recently, Andrew Flintoff faced an embarrassing situation when he met a young cricket fan from UK who wasn’t even aware of the fact that Andrew Flintoff is a former international cricketer. The cricket fan asks Flintoff whether he follows cricket and which team he supports in the IPL. 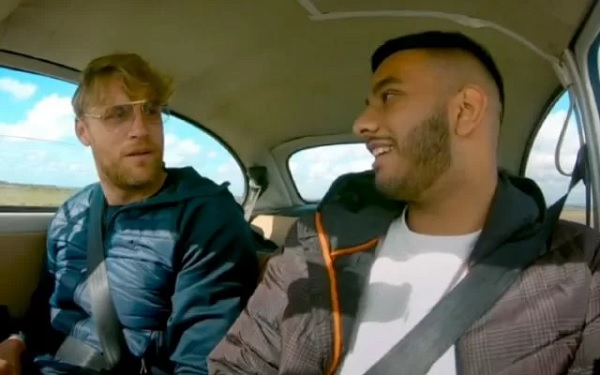 In response, Andrew Flintoff states that he supports CSK and also discloses it to the youngster that he has even played for the Chennai franchise in the year 2008. After this, the young fan gave a surprised look and said that in 2008, he didn’t follow cricket as he was a kid at that time.

This guy asked Freddie Flintoff if he's a fan of cricket 😂😂😂 pic.twitter.com/Dc5qsVUzBD

It is really impossible to understand how an English cricket fan is not able to recognize one of the best all-rounders of all times. What do you say?