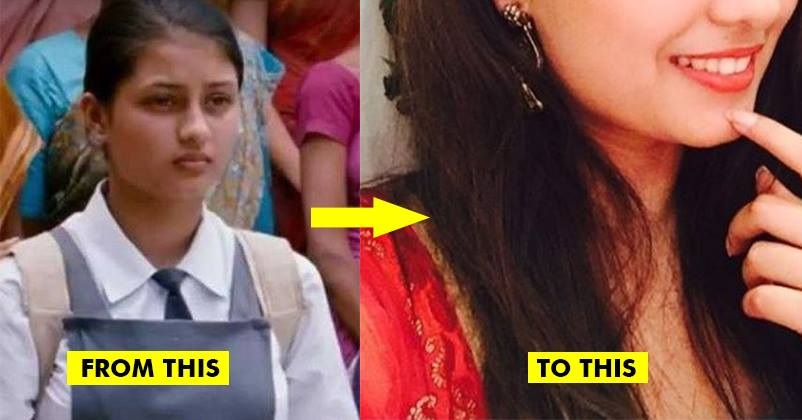 Hrithik Roshan’s Agneepath was among the biggest Hits of 2012. The audience loved the remake of the original Agneepath starring Amitabh Bachchan.

Apart from Hrithik Roshan, Sanjay Dutt, Priyanka Chopra and Rishi Kapoor’s character, there was one more character that was liked by the audience. It was the character of Shiksha Chauhan (Vijay Deenanath Chauhan’s sister) played by Kanika Tiwari. 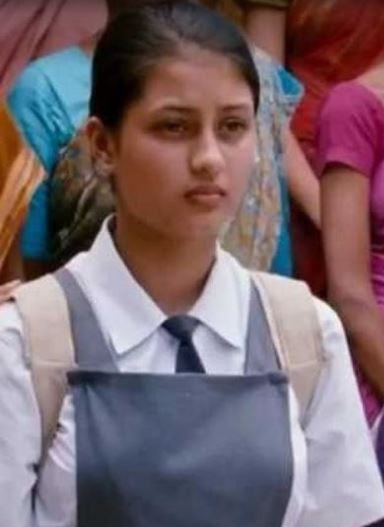 She was a school going student at that time but has now grown up to be a beautiful girl.

Kanika has been active in films even after Agneepath. In 2014 she acted in a Telugu film Boy Meet Girl and in the same year she did a Kannada film titled Rangan Style. In 2015 she did a Tamil film titled Aavi Kumar. Apart from these films, she has worked in Bollywood film Murder 2 which released 1 year before Agneepath.

Kanika is based in Bhopal, Madhya Pradesh and is the cousin of TV star Divyanka Tripathi.

As per Daily Bhaskar, Kanika revealed that it was always her parents dream to see her as an actress. Her cousin Divyanka helped her at that time to get all the essential details from Dharma Productions. Kanika was selected among 6000 candidates who came for the auditions.

Take a look at some of the fresh photos of Kanika- 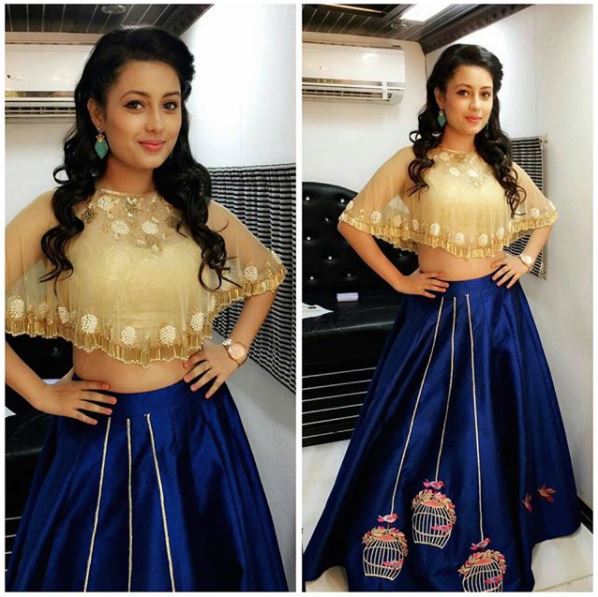 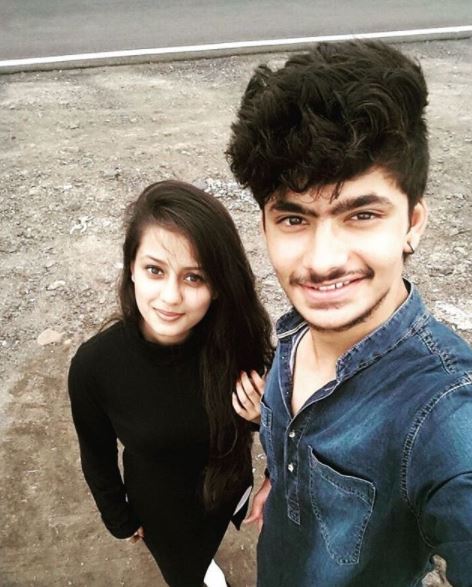 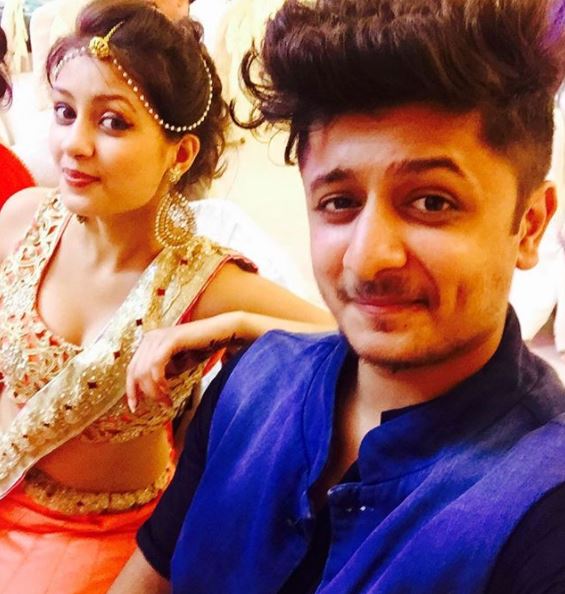 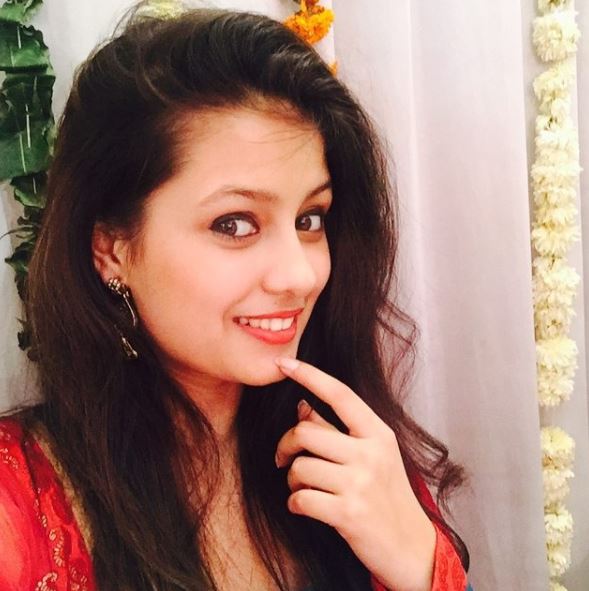 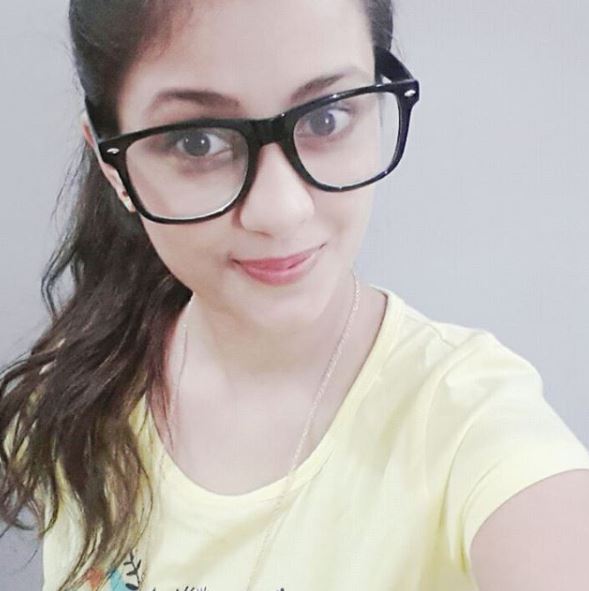 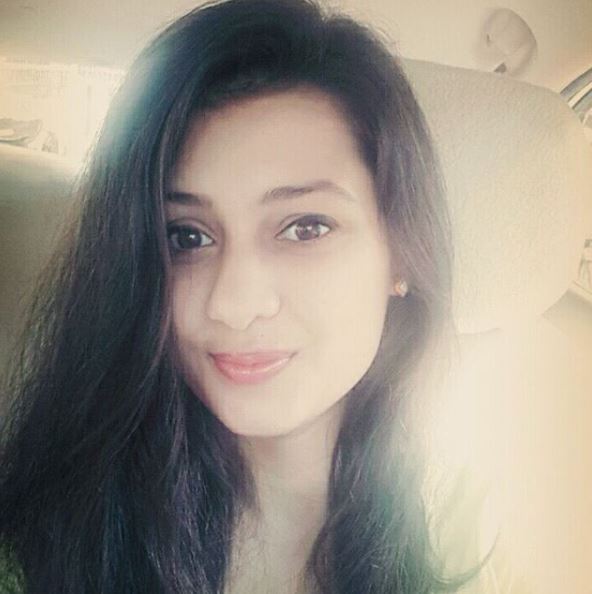 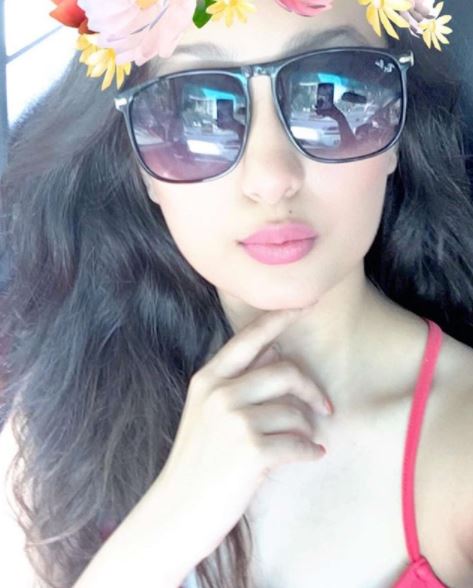 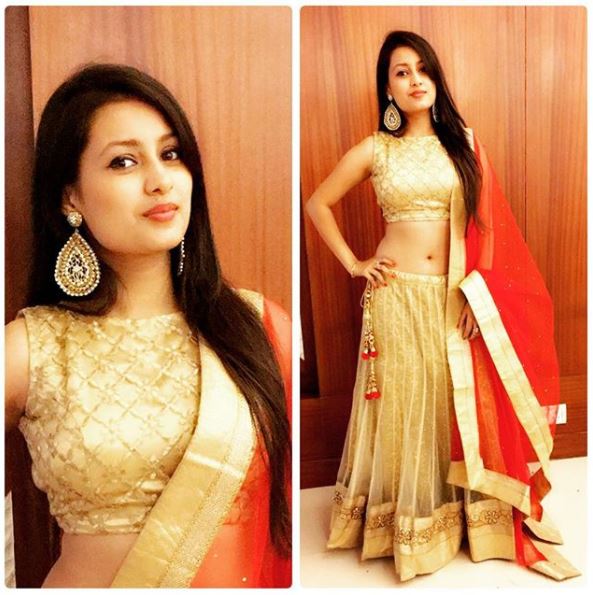 Isn’t she beautiful? What are your thoughts on it?

Continue Reading
You may also like...
Related Topics:Kanika Tiwari

Is This Popular Actress Going To Be New Daya Bhabhi In TMKOC?
Rani Mukerji Waited For 3 Hours & Returned Without Shooting As Kapil Didn’t Come?