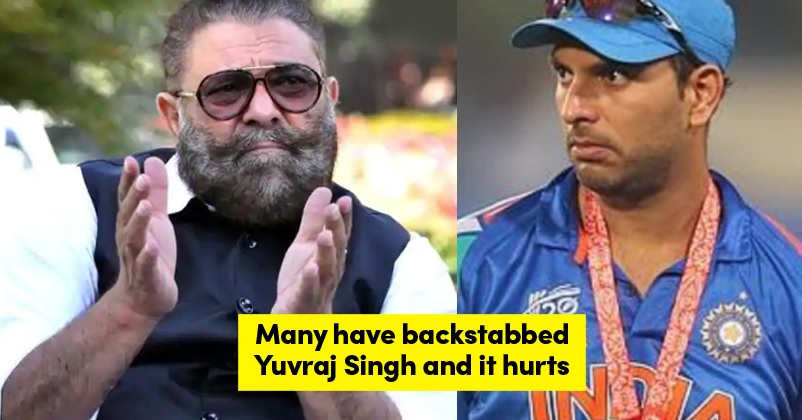 Yuvraj Singh, the former Indian cricketer, is one of the best finishers that the Indian cricket has ever had. He has taken retirement last year from all the formats of cricket and now he has been revealing many things during the Instagram live sessions that he is carrying out with other cricketers.

Recently, he talked about the captains that he played under and revealed that he was supported more by Sourav Ganguly in comparison to MS Dhoni and Virat Kohli. Yuvraj’s father Yograj Singh who has slammed MS Dhoni many times for destroying Yuvraj’s career has once again taken a dig at MSD and Virat along with the Indian selectors. 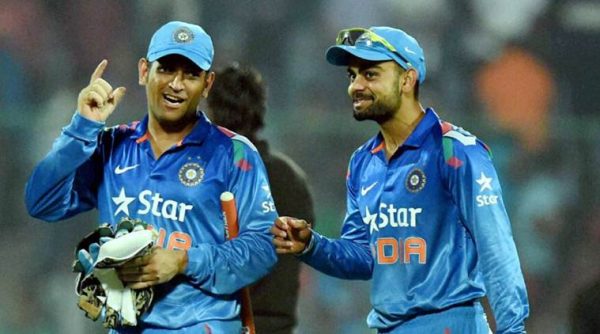 In an interview to a news channel, Yograj Singh said that not just Dhoni and Virat but the selectors also deceived his son. He also told that recently he got to meet the head coach of the Indian team Ravi Shastri and he wanted to have a photo with Yograj Singh. Yuvi’s father said that he pointed out to Ravi Shastri that all players should be given farewell as per their performances.

He further said that he would urge the Board for Control of Cricket in India (BCCI) that whenever MSD, Rohit and Virat take retirement, they should be given a good farewell as they have contributed immensely towards the Indian cricket. He also said that many people have cheated his son and it really hurts him. 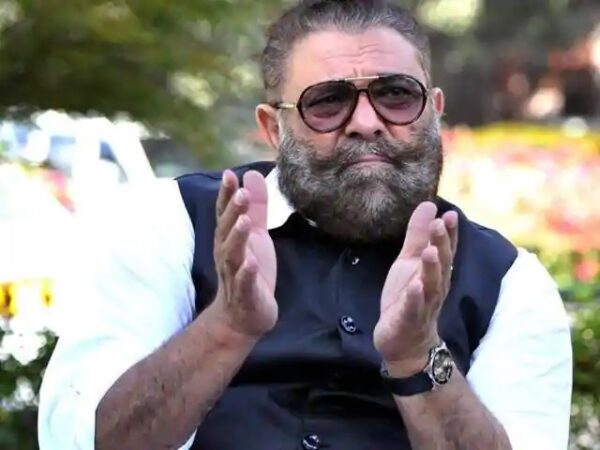 Later on, he targeted the former Indian selector Sarandeep Singh and alleged that he also wanted his son Yuvraj Singh to be ousted from the team. As per Yograj Singh, Sarandeep used to tell people that Yuvraj Singh should be sent out of the team even during the meetings. After this, BCCI was on Yograj Singh’s radar as he criticised the board for selecting such selectors who have no knowledge of cricket. He further alleged that everybody was scared of the fact that their future would be dark if Yuvraj continued to play and perform well.

What do you think of the allegations made by Yograj Singh? Do you agree with him?