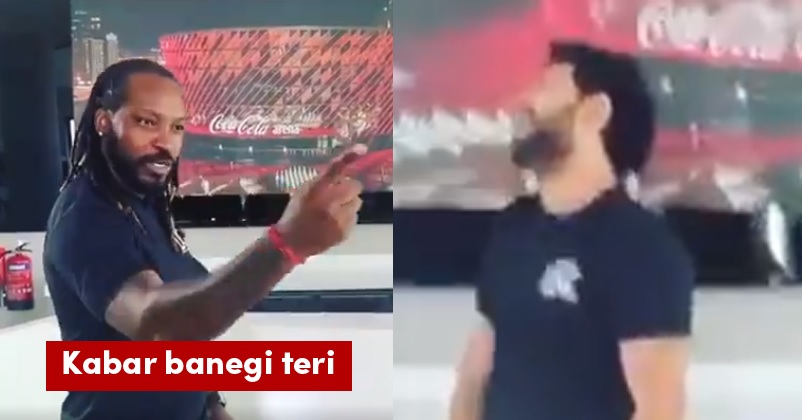 Chris Gayle, the West Indian cricketer, is one of the most loved players of the world and it is not just because of his hard-hitting batting but also for his fun-loving attitude. The 40 years old left-handed batsman took retirement after the ICC World Cup 2019 but then he decided to make a comeback as he must be thinking of playing the ICC T20 World Cup 2020 which will be played in Australia. 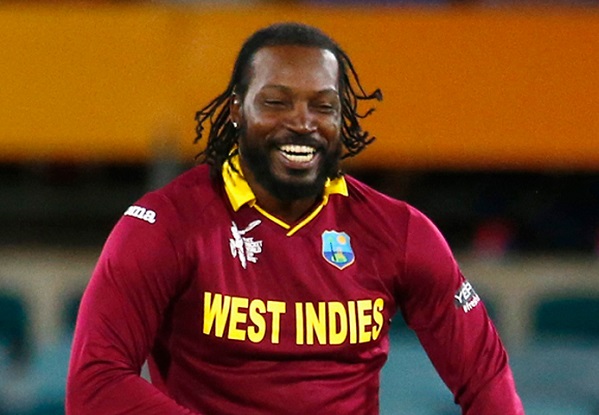 Just to inform, West Indies is the defending champion and it has won the title two times – 2012 & 2016 and both the times, Chris Gayle has been a part of the team.

Chris Gayle is also a part of the IPL team Kings XI Punjab but as the IPL 2020 has been postponed till April 15, cricket fans will have to wait to see him hitting ball out of the ground.

Chris along with Indian cricketer Yuvraj Singh will be seen in Ultimate Kricket Challenge which is cage cricket indoor tournament and recently, Gayle was shooting for a commercial in which he had to say a line in Hindi language but what he said in real made everyone laugh out loud. 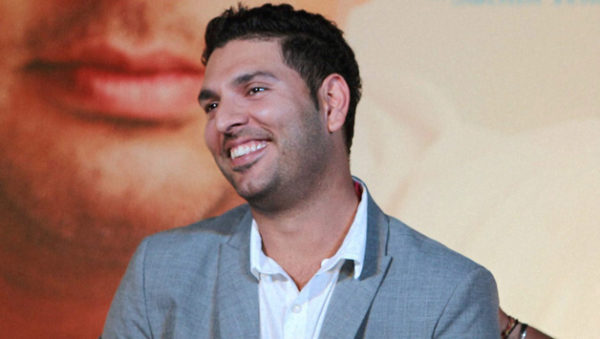 Chris Gayle was supposed to say, “Confidence meraaaa ! Kabar banegi teri” in an angry and challenging tone. As far as the first part is concerned, he said it pretty well but he completely fumbled in the second part.

Yuvraj Singh along with the shooting staff was in splits and the video was shared by the Indian cricketer on his official Twitter handle with caption, “Confidence meraaaa ! Kabar banegi teri !! Well said kaka” and laughing emojis.

Yuvraj Singh recently played in the Road Safety series as he was a part of the India Legends team which saw retired players from India, Australia, South Africa, Sri Lanka and West Indies.

The manner in which Chris Gayle uttered the given line was quite amusing, wasn’t it?