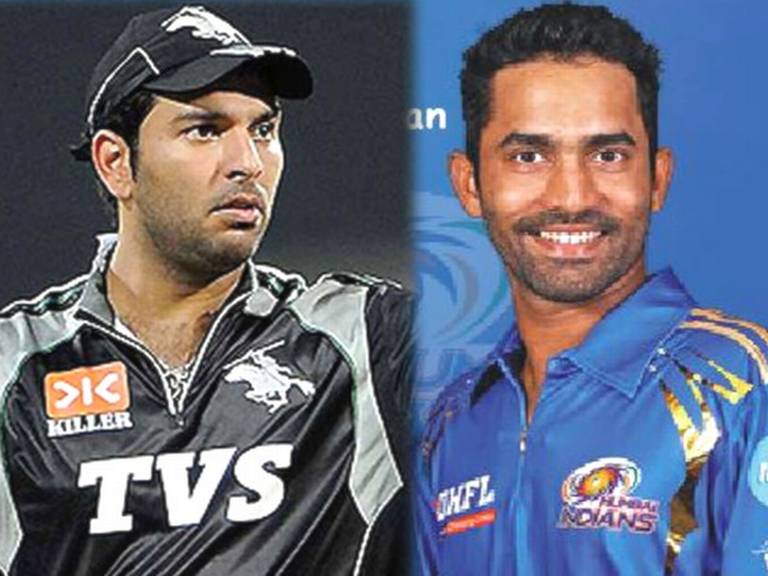 Yuvraj was the second-highest run-getter for Royal Challengers Bangalore. He scored 376 runs at an average of 34 including three fifties. He also bowled 22.4 overs and took five wickets at an average of 37.40 and an economy rate of 8.25. According to a recent reports, Daredevils have released 13 of their players including captain Kevin Pietersen, Ross Taylor and opener Murali Vijay.

So what do you have to say about this topic.. Should RCB have retained its second most run getter or the 14 cr price tag on Yuvraj was too much??