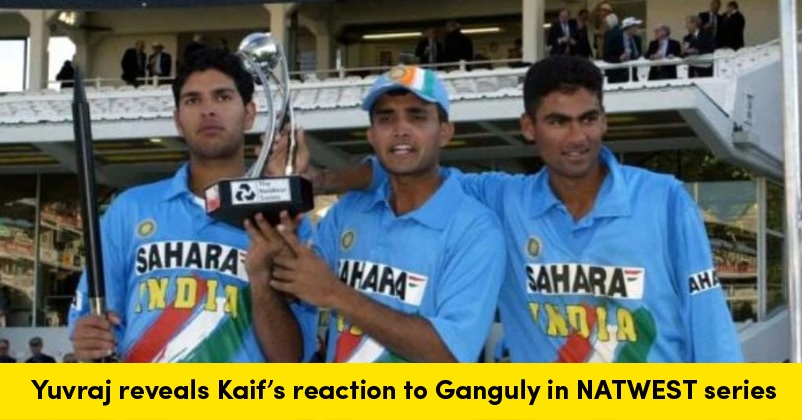 Nowadays, many cricketers are conducting Instagram live sessions as they don’t have the option of going on the field and playing cricket due to the lockdown which has been imposed on account of the coronavirus pandemic. Recently, two former Indian cricketers chatted live and talked about one of the biggest wins of the Indian cricket team which came under the captaincy of Sourav Ganguly.

We are talking about Yuvraj Singh and Mohammad Kaif who were part of the memorable win of 2002 NatWest Series final which India played against England at Lord’s and won as well. Batting first, the host posted a total of 325 and the Indian side was facing trouble as they lost their top 5 batsmen for just 146 runs.

Even the Indian supporters had lost hope and they were leaving the stadium but Yuvi and Kaif had different plans as they ensured that their team wins the match and take the trophy home. They both scored 121 runs in partnership for the sixth wicket. Yuvraj scored 69 runs for which he played 63 balls but he got out in the 42nd over; however, Kaif was in no mood to depart from the ground without winning the match. Mohd. Kaif scored 87 runs in 75 balls and he was adjudged as the Player Of The Match for his superb innings. Kaif remained not out in the match and Yuvi talked about an incident which happened during the match.

Yuvraj asked Kaif whether he remembers what he told him after hitting a sixer when Ganguly gestured Kaif from the dressing room to give strike to Yuvi. In the match, Yuvi was scoring runs easily while Kaif was not in good touch in the beginning. At that time, the then skipper Sourav Ganguly gestured Md. Kaif to take a single and give strike to Yuvraj. However, something else was going on in the mind of Kaif and on the very next ball, he hit a sixer. 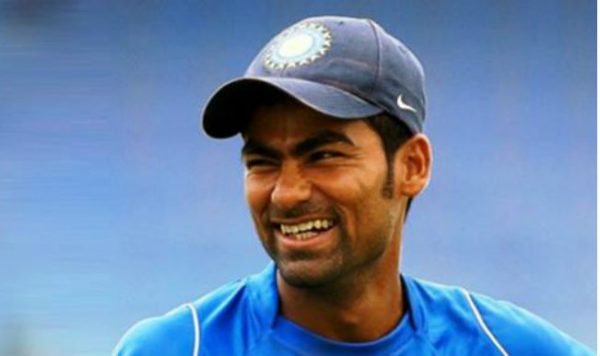 Yuvi disclosed that after hitting the six, Kaif came to him and said, “Bhai, hum bhi khelne aaye hain. (Bro, I have also come to play).”

Indian cricket lovers will always miss those days when Yuvi and Kaif used to play for the country!