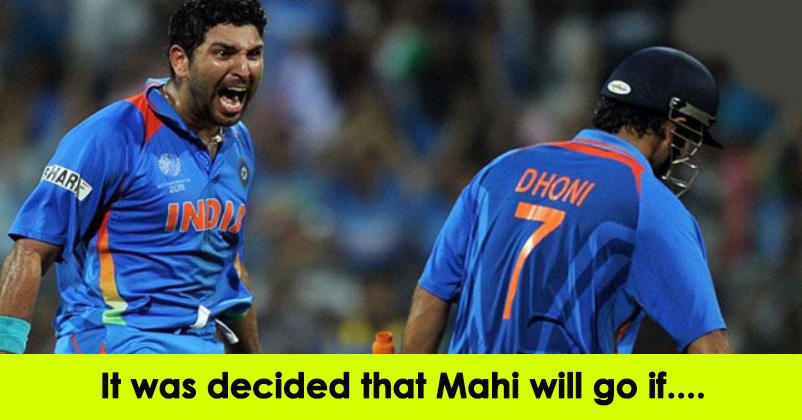 The Indian cricket team has won the ODI World Cup two times, first in 1983 under the leadership of Kapil Dev and second time in the year 2011 under the captaincy of MS Dhoni. 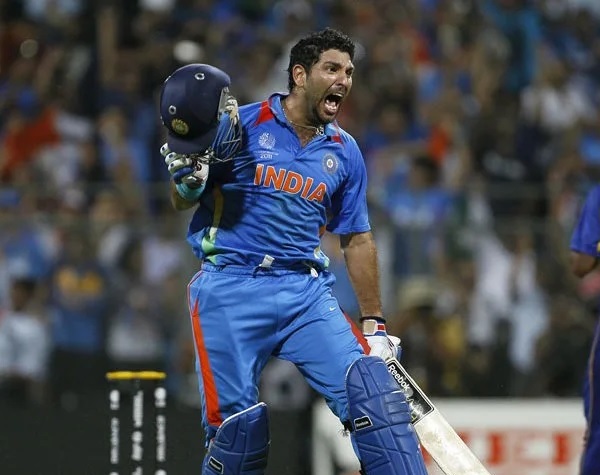 Mahi is considered as one of the best captains that India has ever had and it was only under him that the Indian squad was able to break the jinx of 28 years. Though he used to bat lower down the order and played the role of a finisher in the team yet in the finals of the 2011 ICC World Cup, he promoted himself up the order and went to bat before Yuvraj Singh which was quite unusual.

Team India which was given the target of 275 by the Sri Lankan team was in trouble after losing Virender Sehwag and Sachin Tendulkar at the score of 31/2. However, Gautam Gambir (97) and MS Dhoni (91*) played exceptional knocks and helped their team in winning the finals. 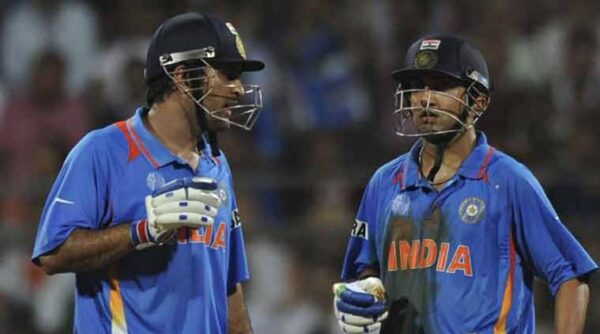 Recently the former Indian cricketer Yuvraj Singh who was the player of the tournament disclosed the reason behind MSD’s promotion up the order in the finals of the tournament. During an interview, he stated that sending MSD up the order was a team decision. He added that when Virat Kohli and Gautam Gambhir were at the crease, Sachin, Mahi, Viru and Gary had a discussion as per which the left-right combination should be there at the crease because two off-spinners were bowling at that time. So it was decided that if Virat got out, Dhoni would go and if Gambhir got out, Yuvi would go next.

Now that was quite smart thinking, what do you say?

“When You Come To Mumbai, You Get A Reality Check,” Says SRH’s Shashank Singh On His Journey
Wasim Jaffer Trolls Mitchell Marsh For Not Taking DRS After Judgement Error Against LSG