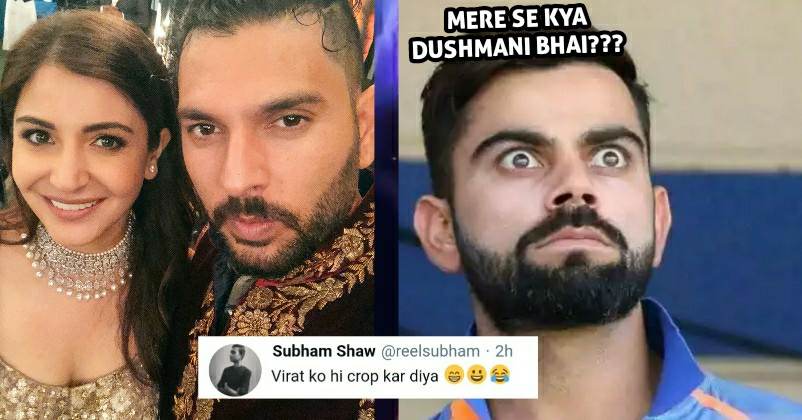 The skipper of Indian cricket team, Virat Kohli got married to Bollywood actress Anushka Sharma on December 11 and as the marriage was attended by just family members and close friends, the couple decided to give two receptions for their relatives and friends.

The receptions of Virushka were grand as the first reception which was held in New Delhi was attended by the Indian Prime Minister Narendra Modi along with many other celebrities, while the second one at Mumbai saw some really big personalities from Bollywood and cricket. 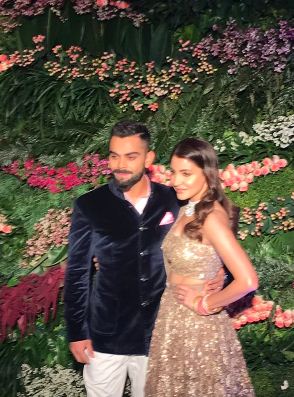 The couple looked awesome in their designer outfits and danced their hearts out with friends and relatives on the tunes of Punjabi and Bollywood songs.

Indian cricketer Yuvraj Singh also attended the event and he took to Twitter to wish the newlywed couple. He uploaded a photo and wrote the caption, “Saadi rosie phabie officially now 💖 wishing you both a partnership of lifetime 👩‍❤️‍👩 @AnushkaSharma @imVkohli ☝🏼” 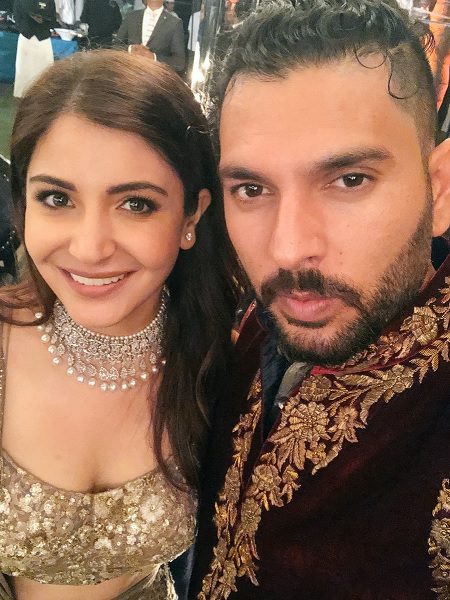 However, as you can see, he shared the pic in which only he and Anushka can be seen while Virat’s face was cropped from the photo. This made Twitter trolled him left and right and here are some of the reactions:

What do you have to say about the pic shared by Yuvraj?

Pak Girl Mocked Her Own Country By Mistake & Twitter Is Trolling Her In An Epic Way
Shahid Kapoor Made A Remark About Marriage With Mira. Twitter Trolled Him Left & Right