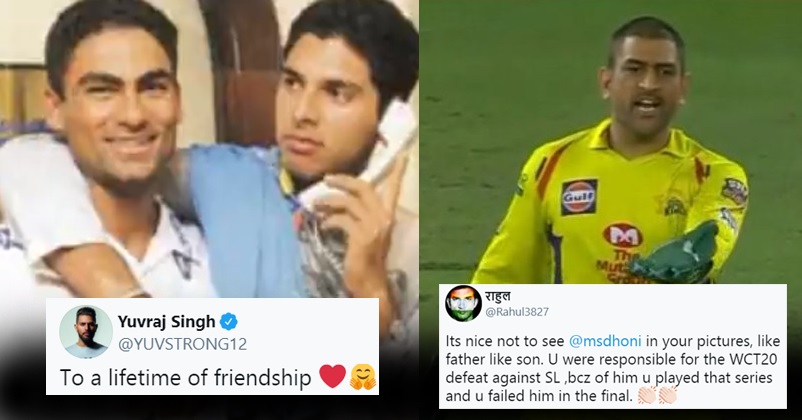 The whole world is celebrating Friendship Day today (August 1) and not just the common public but the celebrities are also using social media for wishing their loved ones on this occasion. The former Indian cricketer Yuvraj Singh has also posted a video in which he is seen sharing great moments with various persons including the former Indian cricketers such as Sachin Tendulkar, Harbhajan Singh, Zaheer Singh, Mohammad Kaif, Ashish Nehra and many others. 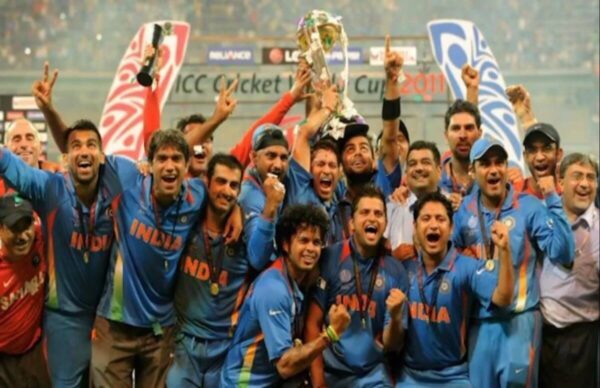 The famous song, “Yeh Dosti” from the 1975 released movie “Sholay” is being played in the background and the text on the video read, “There are friends, there is family and then there are friends that become family!” “Sholay” is one of the biggest blockbusters of Bollywood and this multi-starrer featured some big stars of the industry such as Amitabh Bachchan, Dharmendra, Sanjeev Kumar, Hema Malini, Jaya Bachchan, etc. while the song, “Yeh Dosti” was sung by Manna Dey and Kishore Kumar.

Here is the video which was posted by Yuvraj Singh with the caption, “To a lifetime of friendship #HappyFriendshipDay”

Although the video was liked some people, many online users pointed out that the former Indian skipper MS Dhoni and the current Indian skipper Virat Kohli didn’t feature in the video and this certainly offended many fans of Mahi and Virat as they felt that both the cricketers supported Yuvi even in his toughest times. 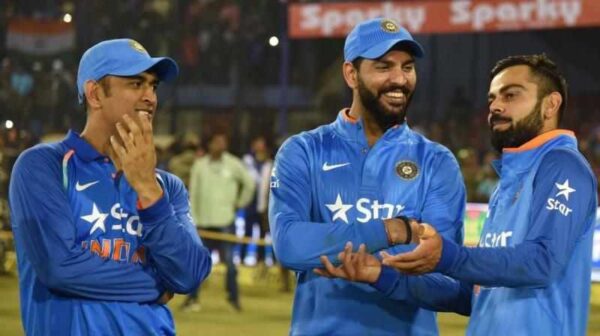 Here are some reactions from netiznes who slammed Yuvi for not including Dhoni and Kohli in the video:

Its nice not to see @msdhoni in your pictures, like father like son. U were responsible for the WCT20 defeat against SL ,bcz of him u played that series and u failed him in the final. 👏🏻👏🏻

We needed this as well Yuvi..

I hope both of you are still friends like then 🙂 pic.twitter.com/xxGa4883E3

No virat… No mahi…. No raina…. And you said friendship 😂😂 pahli baar yuvraj or unke papa same lge h

Without ms and virat ur carrier would ended in 2013 Itself ,lost respect on gauti and yuvi nowadays,, such a hypocrites and jealous ppl

The difference btw MS & others , MS in his retirement video had photos with everyone even Gauti & yuvi & Yuvi excluded MS. Thats why i love MS.

Kohli: The person edited would have suffered a lot , editing without u and me is a heavy load of work..
Dhoni: i know who edited that video ..
Kohli:😂rofl pic.twitter.com/QfdDSFrio1

Yograj Singh after seeing Dhoni is not there pic.twitter.com/DFWCIP2a4A

Why he didn't mention MSD in even single frame, they aren't friends??, As per my cricket knowledge, they both are friends, but why yuvraj did like this 😥

Yuvi was a part of the Indian team which won the 2007 T20 World Cup and the 2011 ODI World Cup as well and he used to share a good bond with Dhoni at that time. However, Yuvraj Singh’s father Yograj Singh has always spoken against MS Dhoni and blamed him for his son not getting more chances to play for India.