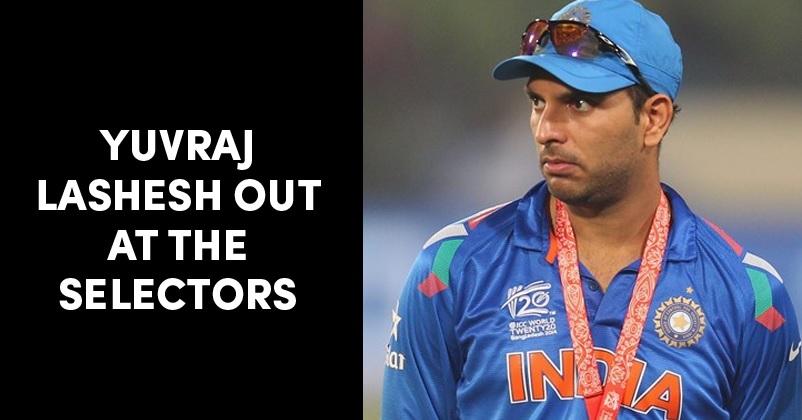 Yuvraj Singh, the former Indian cricketer, has been one of the best finishers of the game and an integral part of the Indian team for many years. He performed very well in the shorter formats but he was not able to leave much impact in the test cricket.

Yuvi played an important role in India’s campaign of the 2007 ICC T20 World Cup and 2011 ICC World Cup and India won both the tournaments. However, he also faced many ups and downs in his career and the toughest moment of his life was when he was diagnosed with cancer in 2011. 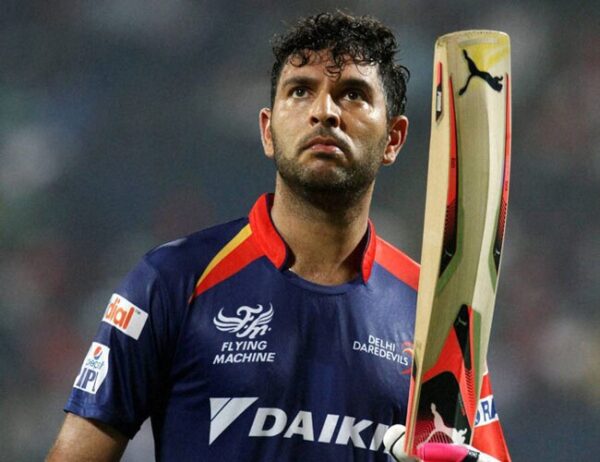 The cricketer got treated and made a comeback in the Indian squad but he was not able to secure his berth in the team after 2017 and in 2019, the left-hander took the decision of retirement from the International cricket.

On 15th June 2017 while playing against Bangladesh in the Champions Trophy, Yuvraj Singh achieved the feat of playing 300 ODIs and he became the fifth Indian to do so. Before Yuvi, only Mohammad Azharuddin, Sourav Ganaguly, Sachin Tendulkar and Rahul Dravid were able to cross the 300 mark.

A tweet was shared by a Twitter handle about this information with the photos of Yuvraj being felicitated. The tweet read, “#OnThisDay in 2017 @YUVSTRONG12 became the 5th Indian Cricketer to represent India🇮🇳 in 300 ODI matches! Azharuddin, Sachin, Dada, and Dravid are the first Fours. He was given a Presentation for achieving this feat. #Legend”.

Azharuddin, Sachin, Dada, and Dravid are the first Fours.

He was given a Presentation for achieving this feat.#Legend pic.twitter.com/tiUgA66LKP

I think we should all thank @SGanguly99 and the first batch of my selectors for giving me this opportunity! https://t.co/NGY7JjOAtL

Harbhajan Singh, Yuvi’s friend, asked the left-handed batsman whether he wishes to say something about the selectors of the last batch. He tweeted, “Anything for the last batch”.

Anything for the last batch 🙄😝?? https://t.co/WbpgWYWpKu

Yuvi chose not to say anything about the last batch as they were the ones who showed him the way out of the team and preferred to choose the youngsters over the experience. Not saying anything is also a way of telling that he doesn’t like the selectors of the last batch and Yuvi simply wrote, “Lol no comments” with an emoji wearing mask.

Harbhajan is also finding it difficult to make a comeback in the Indian team as the selectors are more focused on young talent.

Chahal Has A Heart-Winning Response To Man Who Tries To Troll Him & Calls Him ‘Gareeb’
Sequel Of Dhoni’s Biopic Will Not Be Possible After Sushant’s Departure, Says Dhoni’s Manager