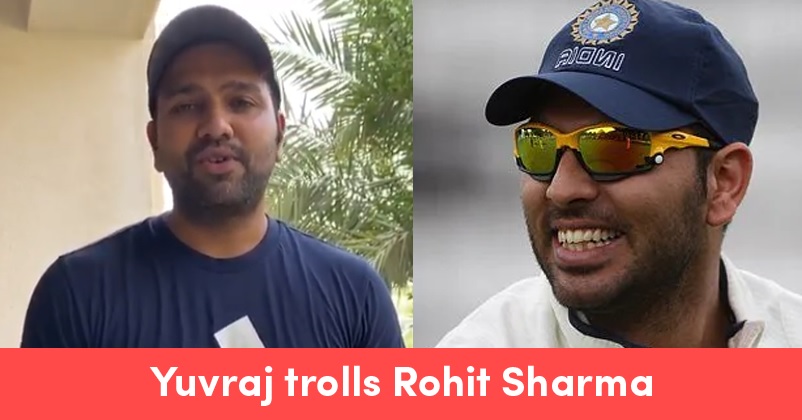 It’s been a great moment for Rohit Sharma, the Indian batsman who is also known as Hitman as he has been conferred with the Rajiv Gandhi Khel Ratna Award for his contribution in the field of cricket. He has become the fourth Indian cricketer to receive this award after the legendary Sachin Tendulkar, recently retired MS Dhoni and current skipper of Indian team Virat Kohli. 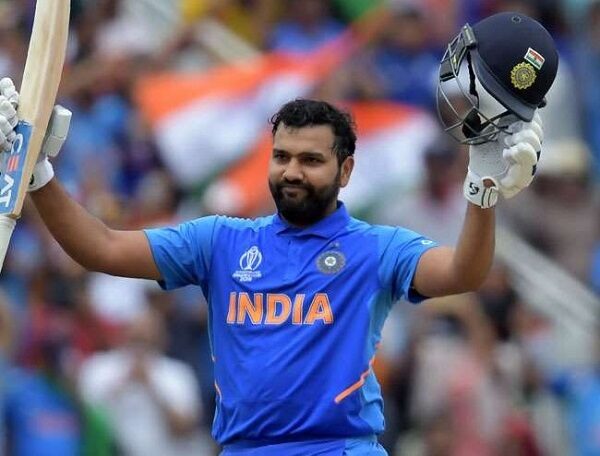 Other than Rohit Sharma, other cricketers who have been awarded with prestigious awards are Ishant Sharma – Arjuna Award and Deepti Sharma – Arjuna Award. Many other sportspersons have also been conferred with highly esteemed sports awards and they all will receive it in a virtual ceremony which will be taking place on August 29.

Rohit Sharma took to Instagram and posted a video in which he shared his happiness with his fans and also thanked them for their love and support.

Thank you for all your wishes and lots of love.

While there was nothing humorous in the video, the former Indian cricketer Yuvraj Singh made up mind to take a jibe at Hitman’s chubby cheeks.

Yuvi commented, “It’s amazing how u can talk while keeping gulab jamuns stuffed on each side of your mouth.” The cricketer also tagged Rohit’s wife Ritika Sajdeh in the comment.

Ritika also responded with, “Must you tease the Khel Ratna”.

Rohit Sharma is in Dubai nowadays with his team Mumbai Indians (MI) as the IPL 2020 is slated to be played in UAE from September 19 till November 10. Rohit is the most successful skipper of the IPL as MI has won the tournament four times under his leadership. The IPL 2020 was supposed to start on March 29 in India but it got postponed due to the coronavirus pandemic and BCCI was compelled to take the league out of the country this time because the number of COVID-19 positive patients is still on the rise.

Irfan Pathan Has An Epic Reply To Fan Who Asks About Virat Kohli On Irfan’s Farewell Match Tweet
Sania Mirza Reveals During Dating, She Clarified Shoaib, “I’ll Support India No Matter What”