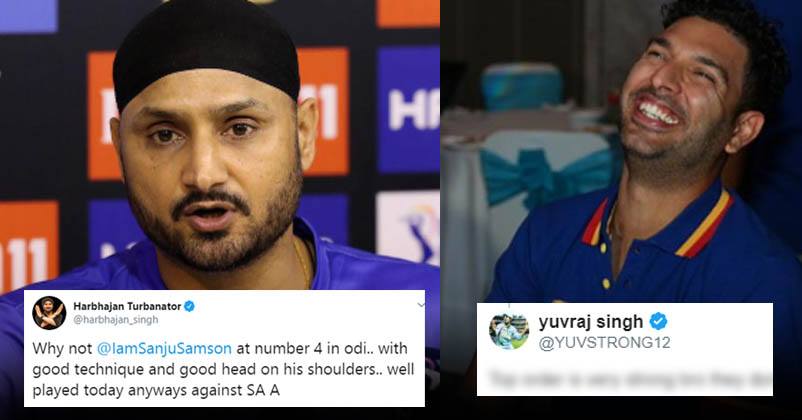 Former Indian cricketer Yuvraj Singh took a fun jibe at the no. 4 batting spot in ODI, in reply to Harbhajan Singh’s tweet. Harbhajan tweeted about ongoing South Africa A and India A ODI match. He suggested that Indian batsman Sanju Samson should be send at number 4. 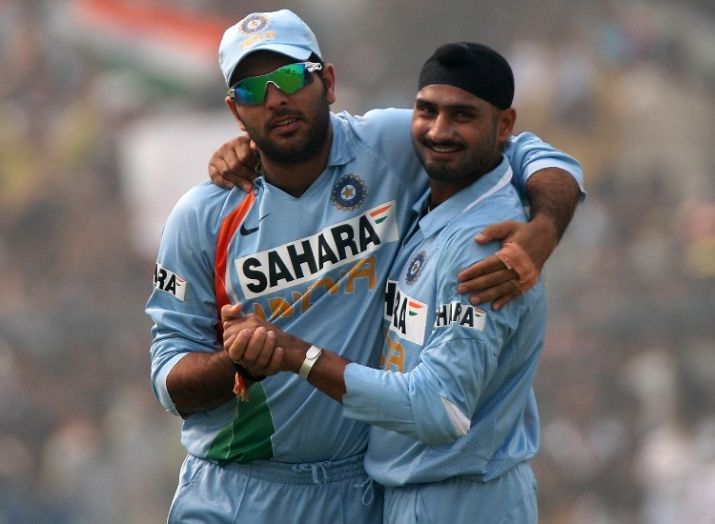 Harbhajan tweeted, “Why not Sanju Samson at number 4 in odi.. with good technique and a good head on his shoulders.. well played today anyways against SA A.”

To which Yuvraj replied, “Top order is very strong bro they don’t need no. 4 batsman”, followed by a laughing emoticon.

No. 4 batting spot has always been a big issue for the Indian team in the ODI. During this year’s world cup also the team struggled to find a perfect match for the number 4 spot as both KL Rahul and Vijay Shankar failed.

While in Tests, it’s not an issue as the team captain Virat Kohli has saved it for himself.