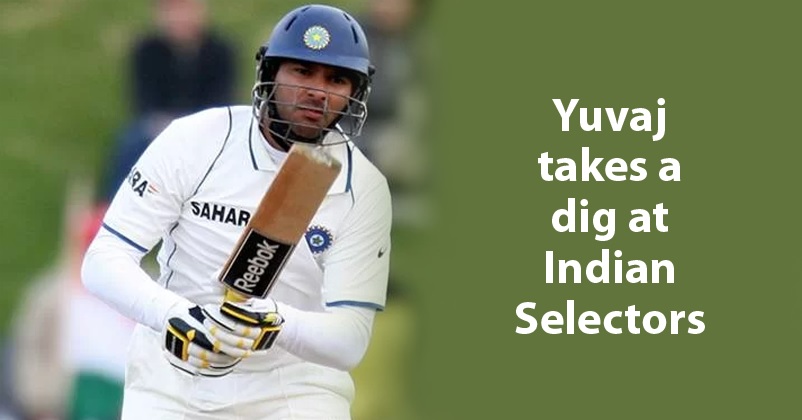 Yuvraj Singh will always be remembered as one of the best all-rounders and finishers of the game and his contribution to the Indian cricket has been huge. The former left-handed batsman has played an important role in many wins of the Indian team, especially in the 2007 ICC T20 World Cup and 2011 ICC World Cup. 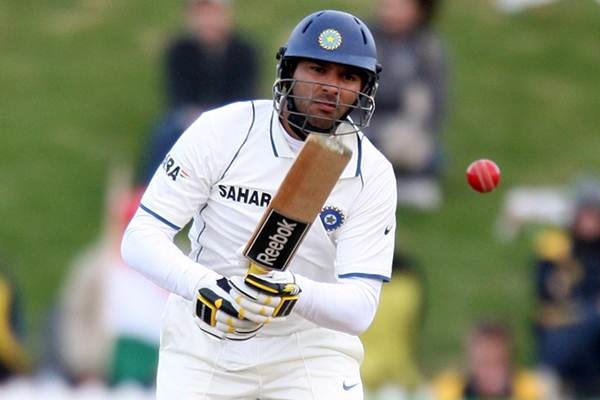 Yuvraj Singh has a great track record in the white ball cricket but when it comes to the red-ball cricket, his figures are not pretty good. In his long cricketing career of 17 years, Yuvi has donned the blue jersey in 304 ODIs and 58 T20Is with 8701 and 1177 runs to his name, respectively. Yuvraj has also taken 111 wickets in ODIs and 28 wickets in T20Is but as far as the test matches are concerned, he has played only 40 test matches in which he has scored 1900 runs and taken 9 wickets only.

Yuvraj Singh has also expressed his unhappiness over not being able to play more test matches on some occasions and recently when Wisden India made a tweet related to it, Yuvi didn’t miss the chance of revealing his feelings and also took a sarcastic jibe at the Indian selectors. 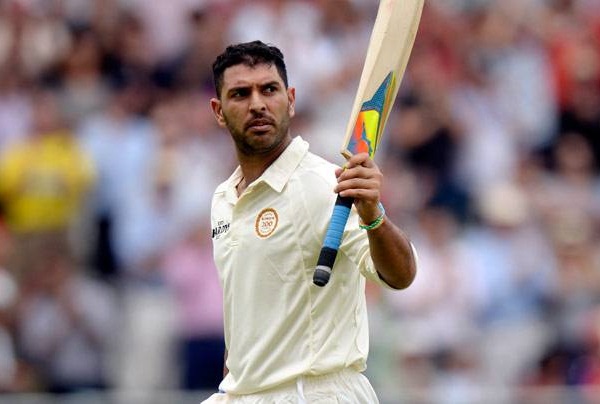 Wisden India took to Twitter and asked, “Which former Indian cricketer do you wish played more Tests?” and interestingly, they posted a photo of Yuvraj Singh in the tweet as well.

The tweet was soon noticed by the former Indian cricketer and he replied with, “Probably next life! When I’m not 12th man for 7 years”.

If we talk about Yuvi’s IPL career, he has played 132 matches in which he scored 2750 runs and took 36 wickets. Well, it won’t be wrong to say that his fans would have loved seeing him playing more test matches.

Which former cricketer according to you should have played more test matches for the country? Let us know your opinion.