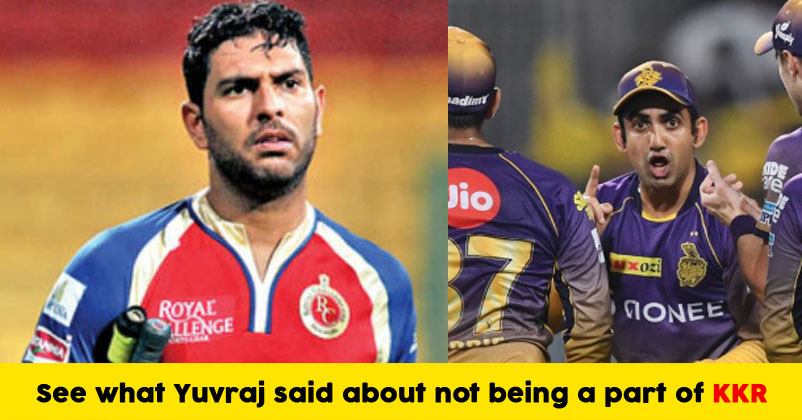 Indian all-rounder Yuvraj Singh received the Lifetime Achievement Award in Kolkata at the 91st annual general meeting of the Indian Chambers of Commerce. Speaking at the event Singh threw some light on his IPL career. He said that he regrets not sticking with one franchise throughout his career. He represented six IPL franchise including now-dysfunctional Pune Warriors (PW).

He said, “I was never settled in whichever franchise I played for. I didn’t really get settled where you are made to play for one franchise or maybe two.”

Singh further added, “I almost joined KKR but last moment (in the auctions), I went to RCB. I probably had my best IPL season with RCB. It was unfortunate not to come to KKR.”

However, Yuvraj considers his IPL career great, even if did not stay long with one team. He said, “I can’t really complain about it. It was great working with all these teams. Being with Mumbai Indians and winning the championship, and also winning for Sunrisers was a great experience.” 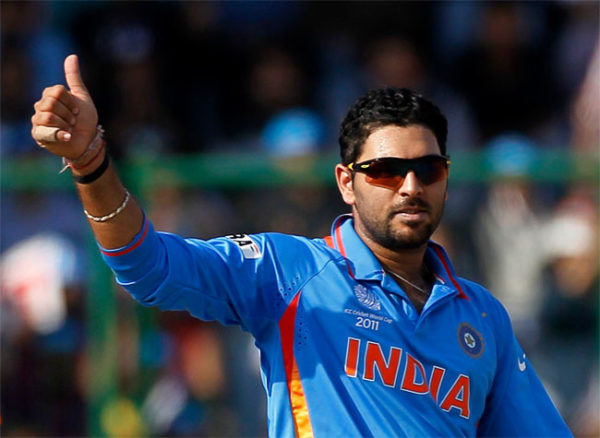