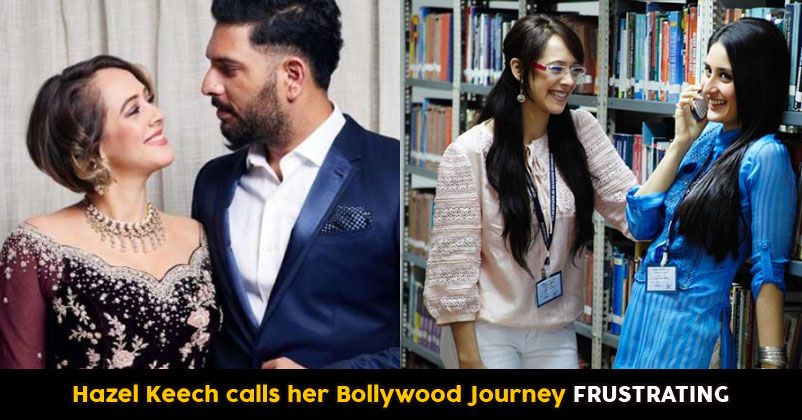 Bollywood is like a dream which is seen with open eyes by many but there are very few who are lucky to fulfill this dream.

Hazel Keech, wife of former Indian cricketer Yuvraj Singh, also entered Bollywood as an aspiring actress but things didn’t work the way she wanted them to. She made her debut in a big movie “Bodyguard” (2011) which starred Salman Khan and Kareena Kapoor Khan but still she was not able to get roles of her choice. She did some item numbers too but that was also not enough to make big in the industry. 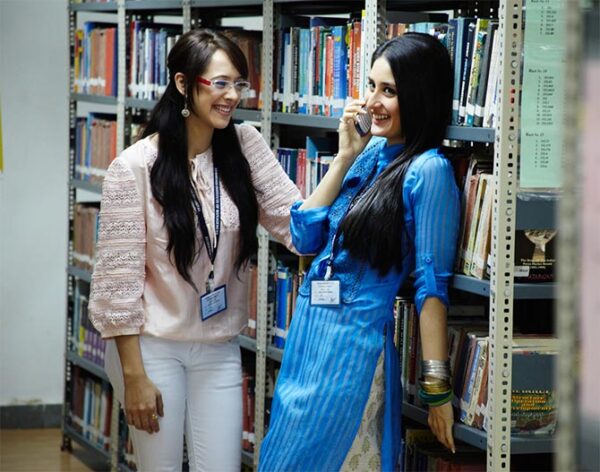 When Hazel was asked about it, she said that she got some acting offers as well but they were almost the same to the role she did in “Bodyguard” and she didn’t want to get typecast.

As per Hazel, she often felt frustrated when she had to convince people in the B-Town that she is an Indian as she was judged because of her name and accent. She told that though her father was British, she grew up in a traditional Hindu household.

However, Hazel is quite happy that things are changing in Bollywood now as some of the requirements such as knowing classical dance or knowledge of Hindi doesn’t matter anymore and women from other countries are also getting the chance to play lead roles. 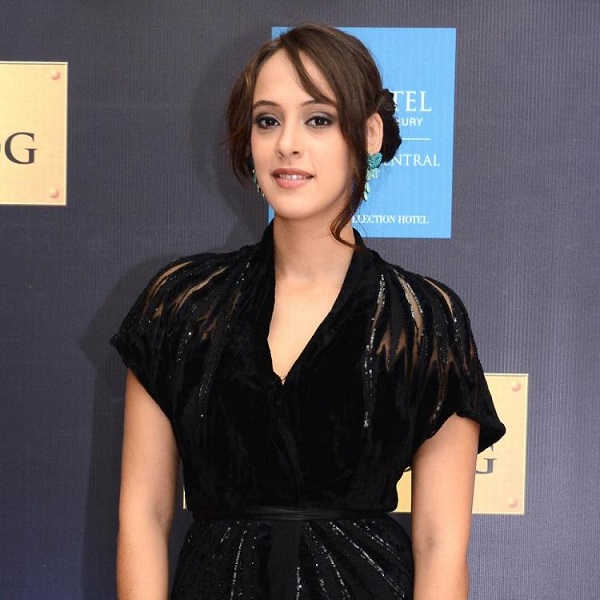 Hazel further adds that she wants to act in those projects only which interest her with regard to her role and script as she doesn’t like to compromise and love to give her 100 percent in work.

She will be making a comeback in acting after a huge gap of 8 years as she is going to be a part of the play “Euripide’s Medea” which is being directed by actor Aamir Khan’s daughter Ira Khan. Hazel has a high opinion of Ira and says that though she is young, she has seen a lot for someone of her age and what is quite impressive about her is the fact that she is completely sure of what she wants.

We wish all the best to Ira and Hazel for their upcoming play!

Salman Rejected Bhansali’s “Inshallah” Because Of Many Lip-Lock Scenes With Alia Bhatt?
These 13 Upcoming Bollywood Biopics Prove Indian Audiences Are In Love With Them