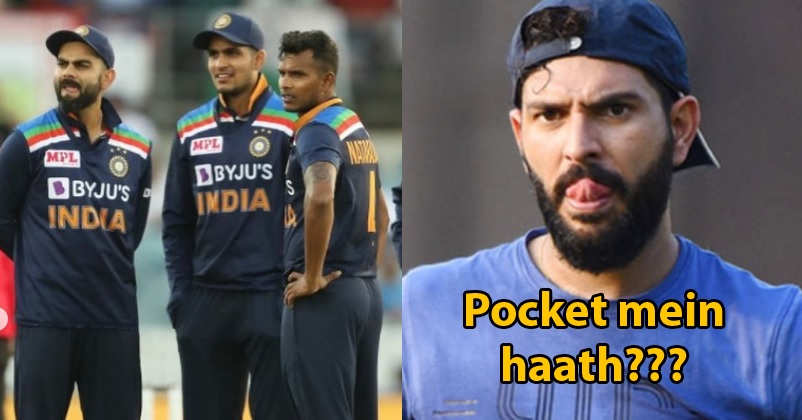 The Indian cricket team may have lost the 3-match ODI series against Australia by 2-1 but there is no denying the fact that the Indian squad is one of the strongest teams of the world. The main reason behind its strength is the fact that there are a number of youngsters who are ready to prove their talent whenever they get a chance to play for the country.

Shubman Gill is a quite talented youngster who has time and again proved himself and recently he was included in the 3rd ODI against Australia which was played in Canberra. Though till then Aussies had taken an invincible lead of 2-0, still every match is important and India must have gained some confidence after winning the third and last ODI. 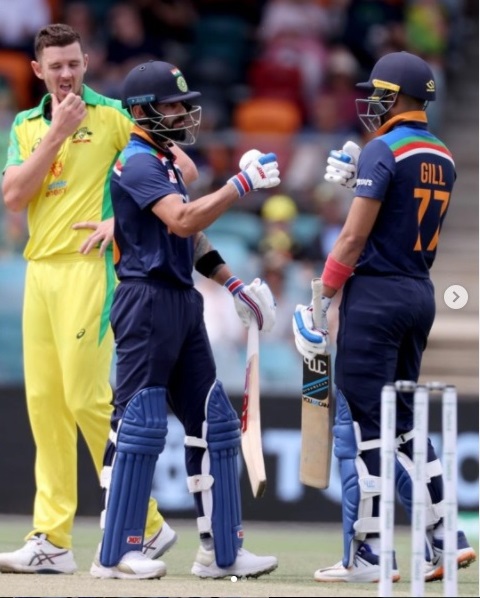 Shubman Gill was inducted in the team in place of Mayank Agarwal and he opened the innings for India with Shikhar Dhawan. Shubman got a good start but he failed to capitalize on it as he got lbw out by Ashton Agar on the score of 33 for which he played 39 deliveries. The Indian team gave a target of 303 to the hosts which they were not able to achieve and the whole team got bundled out at 289 runs.

Shubman Gill was quite happy after India won the match and also because he got the chance to represent the country. He took to his official Instagram account and posted a couple of photos. In one pic, he was seen batting with the Indian skipper Virat Kohli and in the second one, he was seen standing with his teammates on the field but his hands were in the pocket. 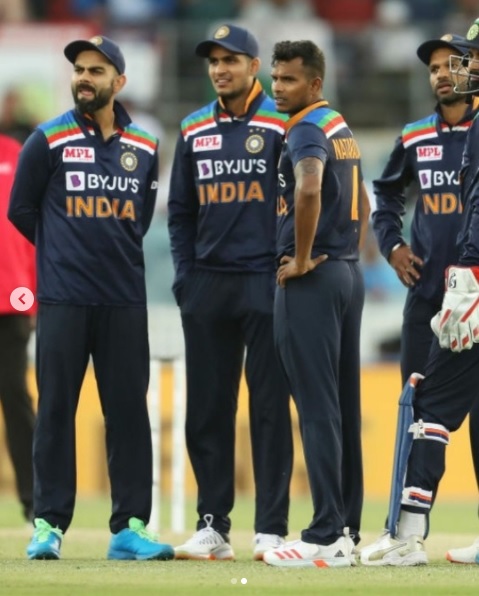 The former Indian cricketer Yuvraj Singh saw the photos and trolled the youngster for keeping his hands in the pocket in one of the pics. He asked Shubman to remove his hands from the pocket as he is playing for the country and not for any club. 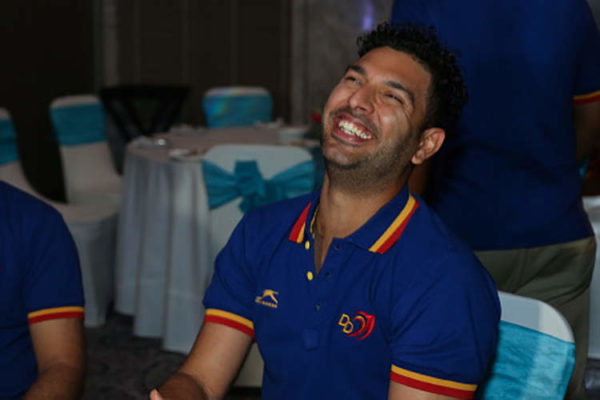 Shubman Gill gained attention first time when he was adjudged as the player of the tournament in the 2018 U19 World Cup which was played in New Zealand. He was included in team India for the first time in 2019 for the tour of New Zealand. He has been playing for Kolkata Knight Riders in the IPL for the last three seasons and his fans are hoping to see him in the T20Is against Australia as well.