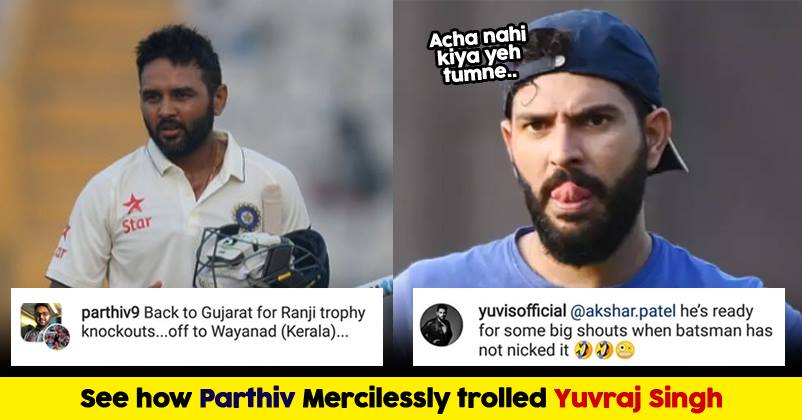 Parthiv Patel, the Indian wicketkeeper batsman has a history of getting selected and dropped from the national side and this time again, he was in the team for the test series against Australia.

After the test series got over, he returned to India and joined his home team Gujarat for the quarter-final of the Ranji Trophy that was played against Kerala at Krishnagiri Stadium, Kerala. The match was won by Kerala by 113 runs and Parthiv who was also the skipper of the team contributed 43 runs in the first innings but was not even able to open his account in the second innings.

This would have been quite disappointing for the Gujarat team as they were the 2017-18 Ranji Champions and this time they could not proceed further in the knockout stages despite the fact that they were on the third spot in the points table of group A. Out of 8 matches, 3 were won by Gujarat while the remaining were drawn as they scored 26 points in the group stage.

Parthiv was quite happy before the quarter-final as he was heading to Kerala. He posted a photo on Instagram with caption, “Back to Gujarat for Ranji trophy knockouts…off to Wayanad (Kerala)…” 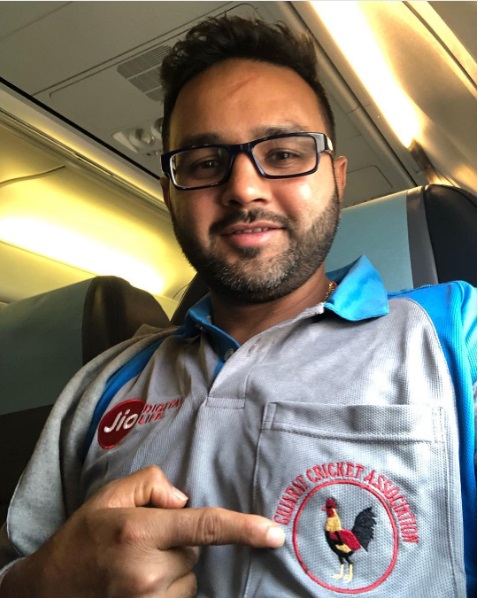 This photo caught the attention of Yuvraj Singh and he made up mind to take a jibe at Parthiv by saying that he was expecting some big appeals from him when batsmen didn’t nick the ball. Yuvraj also tagged Akshar Patel, Parthiv’s teammate and wrote “@akshar.patel he’s ready for some big shouts when batsman has not nicked it”.

Parthiv was in no mood to remain silent and he trolled Yuvraj by saying that Punjab was out even before the knockouts. He wrote, “@youviofficial can’t wait.. would have love to shout when you are batting.. oh wait Punjab didn’t go thru to knockouts.. isn’t it?”

Just to inform, Punjab managed only 23 points as they were able to win on 2 matches out of 8.

Akshar also joined the chit-chat but for ending it as he sent mouth-shut emojis to Yuvi.

That was quite a good one from Parthiv; what do you say?

A Stray Dog Hijacked The Ramp During Sidharth Malhotra’s Show, Netizens Are Loving It.
Sara’s Throwback Dance Video On Saat Samundar Paar Is Going Viral. Her Moves Will Make You Crazy