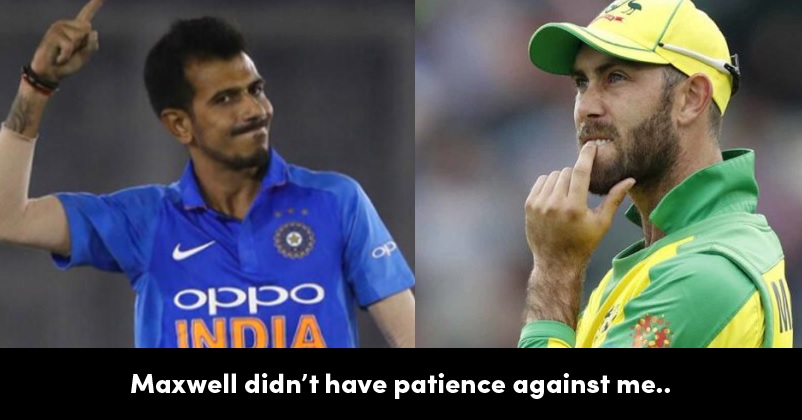 Yuzvendra Chahal has become an important part of the Indian team due to his wicket-taking ability at crucial junctures. Recently, the Indian leggie talked about an Australian cricketer whom he has sent to pavilion six times in his career.

We are talking about Glenn Maxwell, the cricketer who has represented Australia in all the formats. Maxwell is a hard-hitting batsman who has a strike rate of 123.37 in ODIs and 160 in the T20I.

While talking on Mayank Agarwal’s chat show, Yuzvendra Chahal says that Maxwell doesn’t have patience and he always tries to play aggressive cricket whenever the Indian leggie has been asked to bowl by the skipper. Talking about a test match which was played in September 2017 at Holkar stadium, Indore, Madhya Pradesh, Yuzi said that he confused the batsman by varying the pace and then MS Dhoni stumped him on wide-delivery. Maxwell was able to score only 5 (13) runs in that innings.

Yuzi further stated that the Holkar stadium has short boundaries so he and MS Dhoni planned to keep it wide off-stump. He added that the majority of the deliveries that he bowled to Glenn Maxwell were wide off-stump and he also made it a point to bowl some at the stumps as well. Yuzi said that Glenn didn’t have patience in that series and he was always looking for hitting ball hard so Mahi asked Chahal to keep on mixing his deliveries and bowl the wider one only when the chances of Glenn coming down the pitch were high. 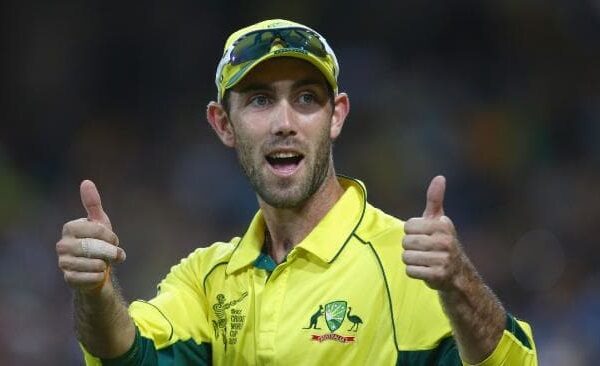 Last time, Yuzvendra Chahal and Glenn Maxwell faced each other was in 2019 ICC World Cup. The Australian batsman was able to score only 28 runs in the match which was played at Kennington Oval in London.