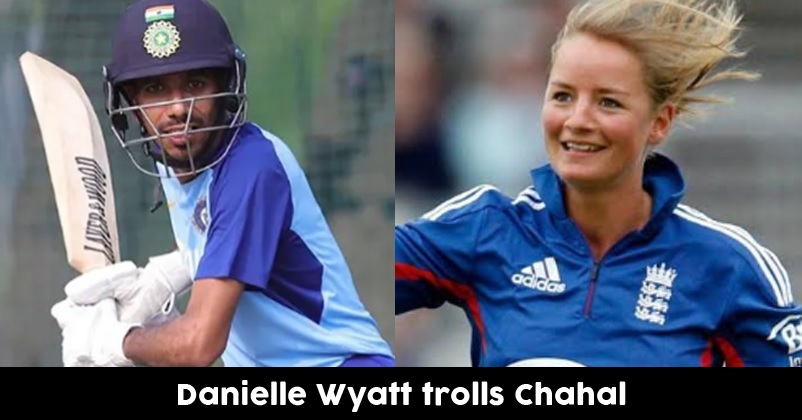 The Indian cricket team will be playing a three T20 match series against West Indies starting December 6 and fans are quite sure that Indian leg break bowler Yuzvendra Chahal will play an important role in the series.

Chahal may be one of the best spinners in the cricketing world at this moment but he certainly needs to improve his performance with the bat. It becomes more important for a bowler to learn some batting skills as nowadays the game has become so tough that all-rounders are preferred in the shortest format of the game.

Recently, Chahal posted a photo of himself on his Instagram account on which he is quite active. In this pic, he was seen batting in the nets and this gave a chance to many people from cricket fraternity to troll him including the England Woman cricketer Danielle Wyatt. 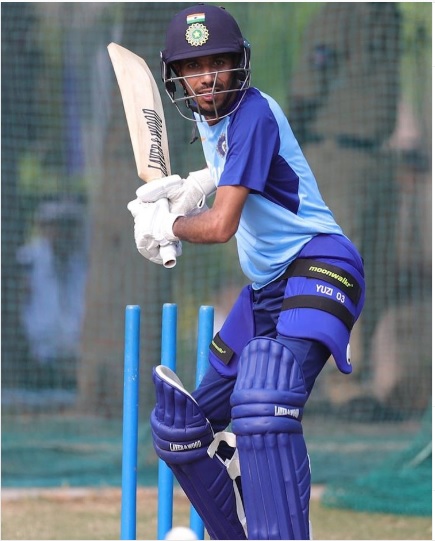 The caption that was written by Chahal read, “Enjoying my day out in the nets 😎”.

Enjoying my day out in the nets 😎 🇮🇳

Danielle Wyatt couldn’t stop herself from commenting after seeing Chahal’s pic and she wrote “Bowled” with a grinning emoji.

Along with Danielle Wyatt, the fielding coach of the Indian team, R Sridhar also didn’t miss the chance to have some fun on Chahal’s expense. He posted, “What a worried look” with a wink eye emoji.

What do you have to say about Chahal’s photo?