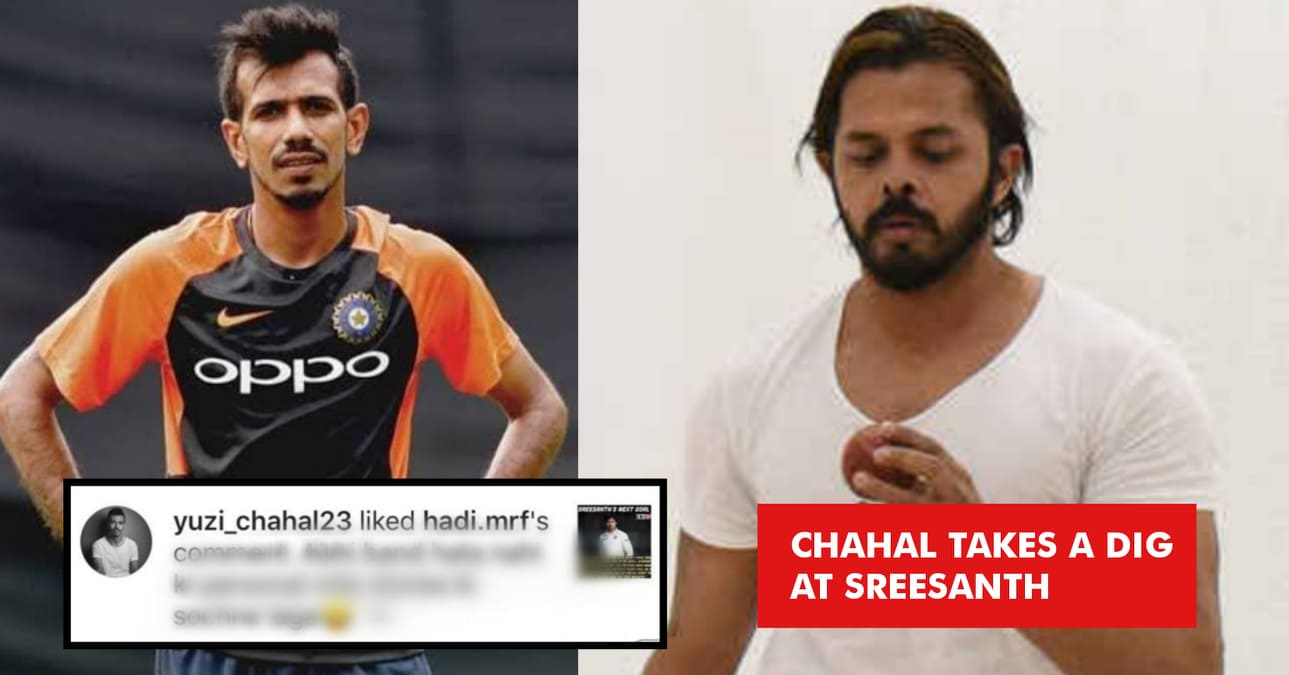 After being accused of spot-fixing for the Rajasthan Royals in the Indian Premier League Sreesanth’s career went south. The Board of Control for Cricket in India (BCCI) decided a lifetime ban for him after he was found guilty. Later we wen towards acting and even appeared in controversial reality-based show Big Boss a few years ago.

But recently BCCI decided to reduce his life long ban to only seven years. Justice DK Jain, on Tuesday, announced that Sreesanth’s ban will be lifted from September 13, 2020. Considering the fact that the cricketer fully cooperated during the inquiry, the board ha decided to lift the ban soon. 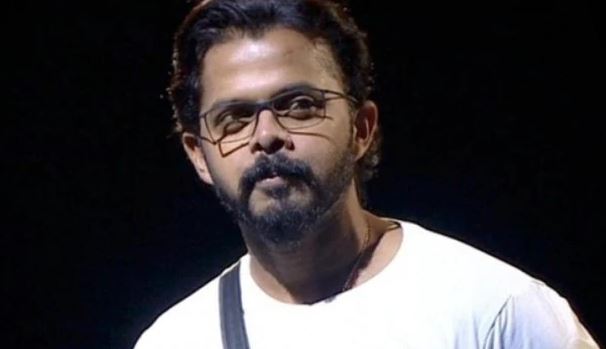 The Supreme court also asked BCCI to reconsider the lifetime ban on Sreesanth within three months. After the decision, Sreesanth is all set to make a comeback.

He currently has 87 test wickets in his account and he plans to finally take a rest from his cricket career 100 wickets. He even said that he always wanted to play under the captaincy of Virat Kohli.

Sreesanth said that he is extremely delighted with the news. He thanked all of his well-wishers who prayed for him and the prayers have been answered. He further added that he has 87 Test wickets and his aim is to finish his career with 100 Test wickets. 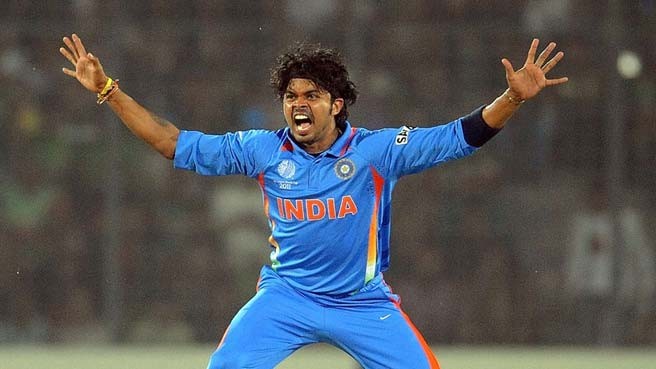 Meanwhile, a fan took a jibe at the cricketer for celebrating too early. On Instagram, he commented that it has not been very long since his band lifted and he (Sreesanth) has already started planning his personal milestone. His exact words were, “Abhi band (ban) hata nahi ki personal milestones ki sochne laga.”

The Indian leg-spinner bowler, Yuzvendra Chahal out of nowhere liked this fan’s comment.