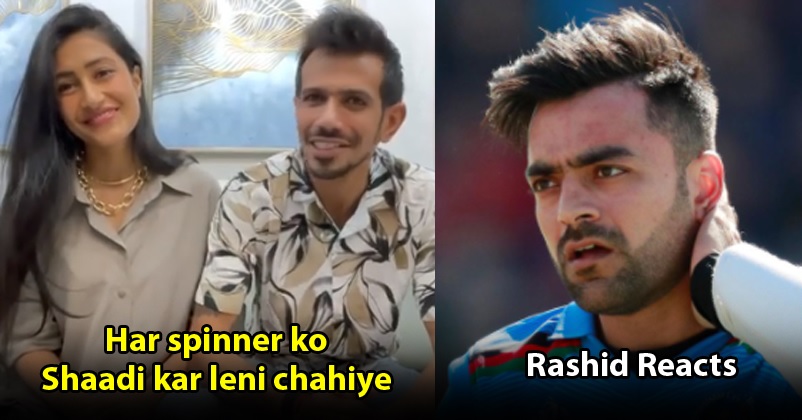 The Indian spinner Yuzvendra Chahal has been spending some quality time with his family at the moment as he hasn’t been selected in the Indian squad for the finals of the World Test Championship which will be followed by the 5-match test series against England. Yuzi is one of those cricketers who are very active on the social media networks as he not only shares updates regarding his personal and professional lives but also loves to make funny videos for entertaining his fans. 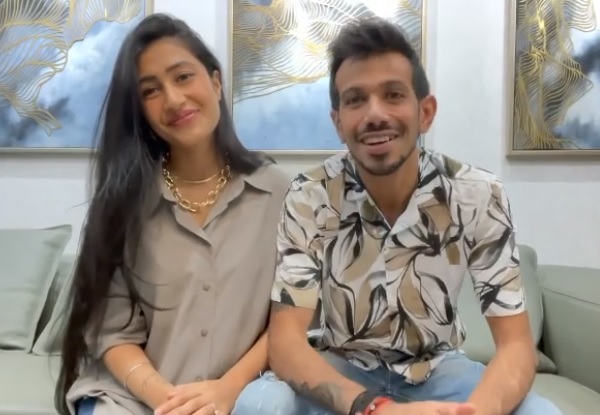 Recently, Yuzi along with his wife Dhanashree Verma posted a video on his official Instagram handle in which they spoke about their arrival on another video app. In the clip, Yuzi is heard saying that every spinner should get married and in response, Dhanashree states that getting married is fine but why every spinner. In order to clear Dhanashree’s confusion, Yuzi says that because he has learned googly from his wife.

Soon fans and followers started commenting on the video and some of them also praised the chemistry of Chahal and Dhanashree. However, the comment that got all the attention was from another spinner and Afghani cricketer Rashid Khan. Rashid is also very popular in India because of his association with the IPL team Sunrisers Hyderabad and he also shares a good camaraderie with many Indian cricketers. Talking about the comment, Rashid Khan wrote that he knows googly without getting married with three laughing emojis.

Rashid is also pretty active on the social media handles and keeps on reacting to the posts of other cricketers. Yuzi and Rashid both were seen in the IPL 2021 playing cricket until the tournament was postponed due to COVID-19. While Rashid Khan is an integral part of SRH, Chahal has been associated with Royal Challengers Bangalore for quite a long time now. 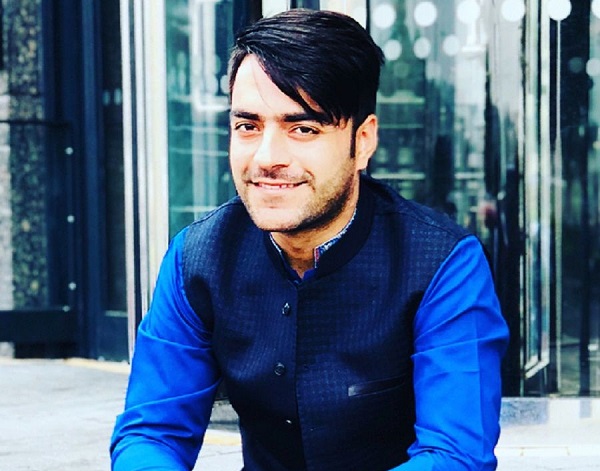 Though Yuzvendra Chahal did not get the call for the WTC and the India-English series, he must be hoping to get a call for the Sri Lankan tour which will take place in July.