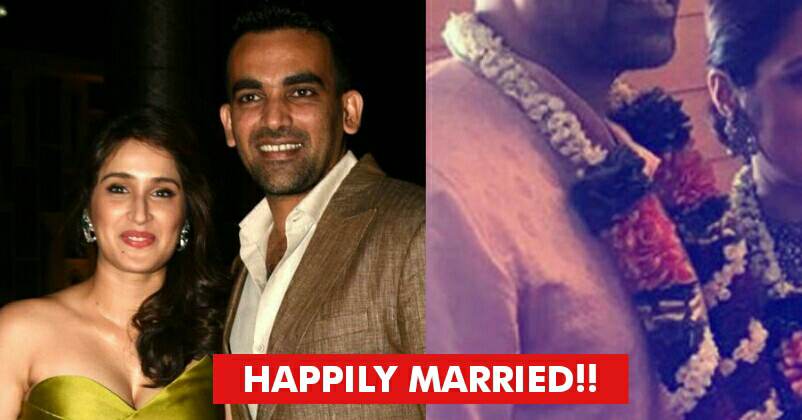 The grand day of the lives of Indian cricketer Zaheer Khan and Bollywood actress Sagarika Ghatge has arrived. The good news is that they both are married now and the first pics of the blissful couple are out. 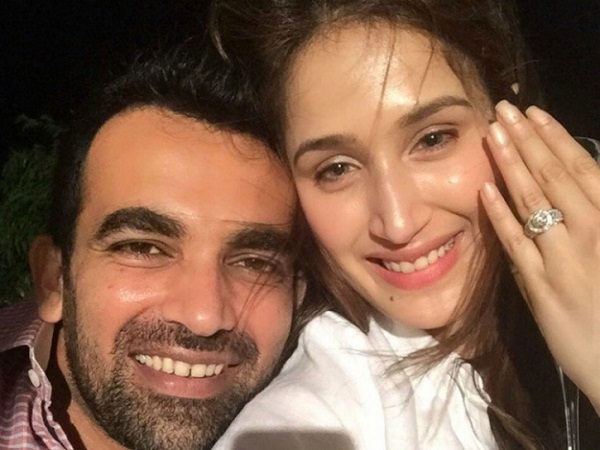 They got married in court today morning and we must say that both are looking just awesome in traditional attires.

Check out their first pic after marriage: 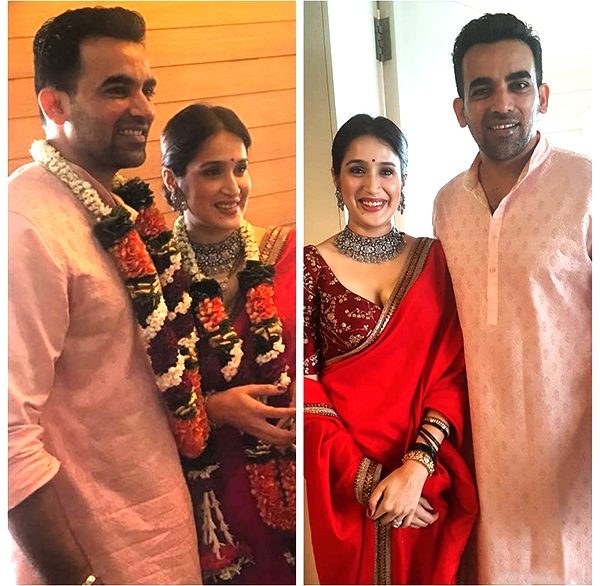 The wedding will be followed by functions of Mehendi and cocktail today evening and a reception on Sunday.

A tweet was made yesterday evening by Sagarika’s “Chak De India” co-star and friend Vidya who posted a beautiful photo of the would-be bride and wrote, “And the madness begins .. tomorrow !!! #bridetobe .. #blessings & more blessings to my gorgeous sister from another mister weddingbells #zakgetssaked”. 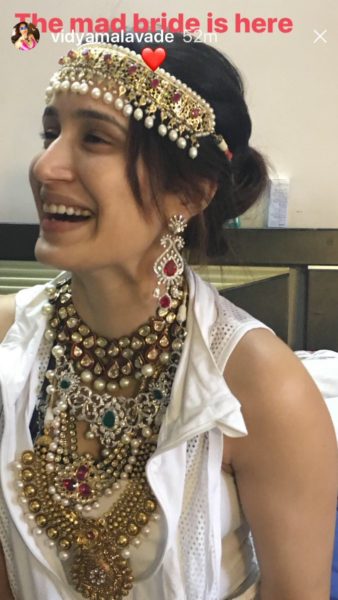 And the madness begins .. tomorrow !!! #bridetobe 💝.. #blessings & more blessings to my gorgeous sister from another mister ❤️❤️❤️ #weddingbells #zakgetssaked pic.twitter.com/FxVGSXdaV6

She also tweeted the images of the couple’s wedding card which has beautiful carvings of Z and S. 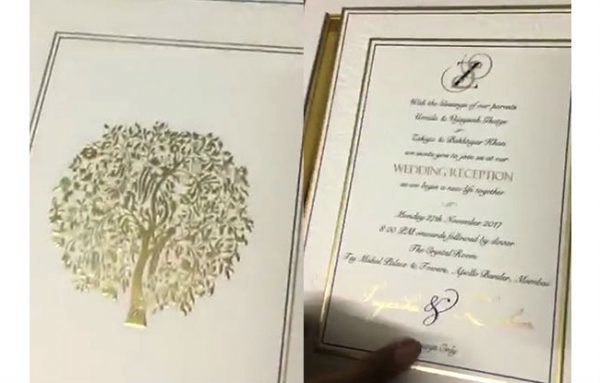 Zaheer and Sagarika were in a relationship for the last 2 years; however, they went public about their relationship only after Zaheer proposed the “Irada” actress in April this year.

When they were asked about the problems that they faced due to this inter-religious marriage, Zaheer said,

“Both our families are evolved enough to understand that it’s about marrying the right person over marrying into the same religion. It’s important to be a good human being.”

This is what Sagarika said on this matter,

“My parents are also open-minded and their primary concern was that I marry the right person. I am sure they may have had their apprehensions, but after meeting him, it cleared a lot of things for them. He is perfect.”

We wish both of them a very happy married life!

Troller Asked Harbhajan Singh To Retire. He Got An Epic Reply From The Cricketer
Hardik Pandya’s Glamorous Bhabhi Can Give Tough Competition To Top Models & Actresses