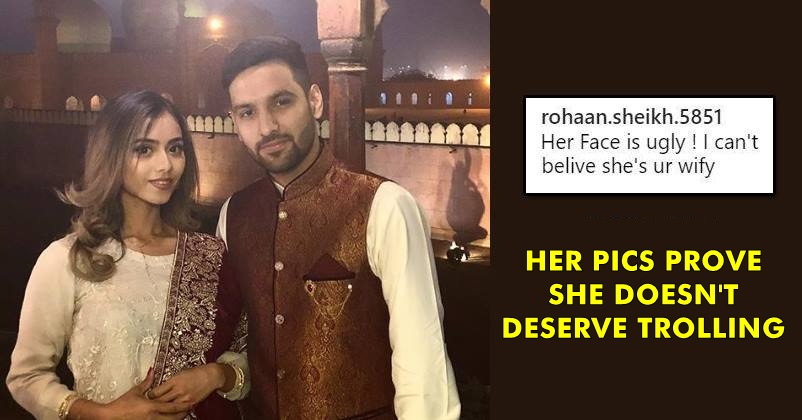 Pakistani YouTuber and comedian Zaid Ali is one of the biggest celebs in the neighbouring country. His videos are really hilarious and are also loved in India. 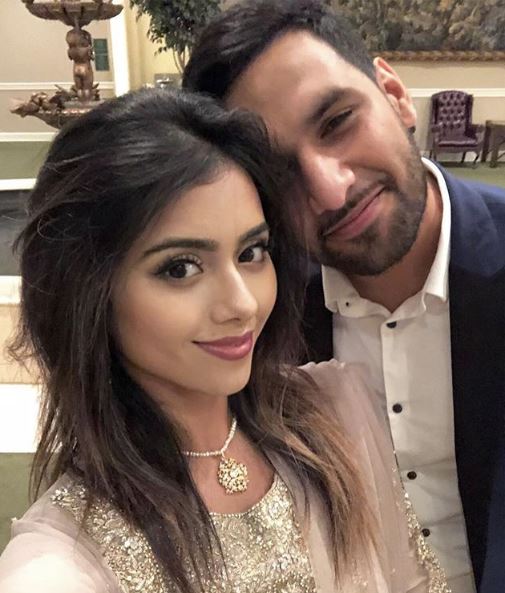 Zaid got married to the love of his life in August 2017 and broke the hearts of many female fans. A super happy Vlogger shared the couple pic on the social media. 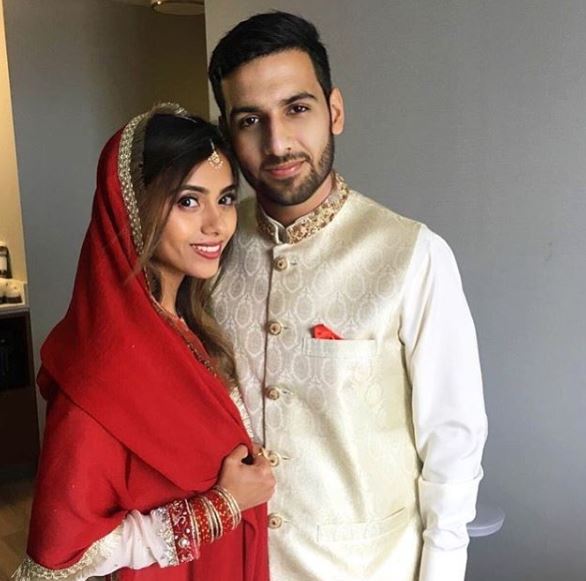 But surprisingly there were many jealous/hate comments on it.

People trolled Zaid’s wife saying that she’s not beautiful and it became a huge topic of debate on social media.

However, the time has passed now and it’s been more than 1 year since the couple got married. Not just they are going strong, their couple pics have also become one of the most popular things on Instagram.

Have a look at some of the pics of Zaid’s wife which prove that she is the right choice for him. 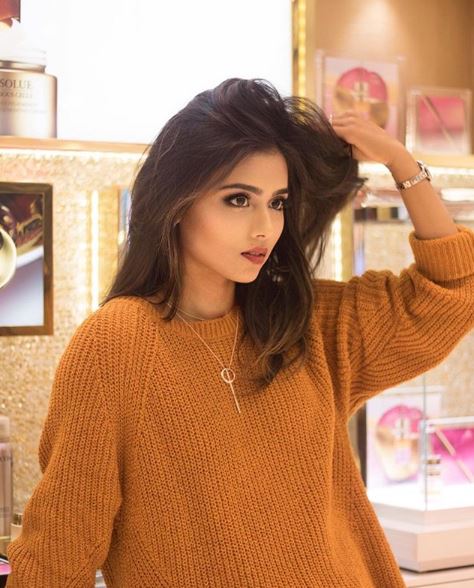 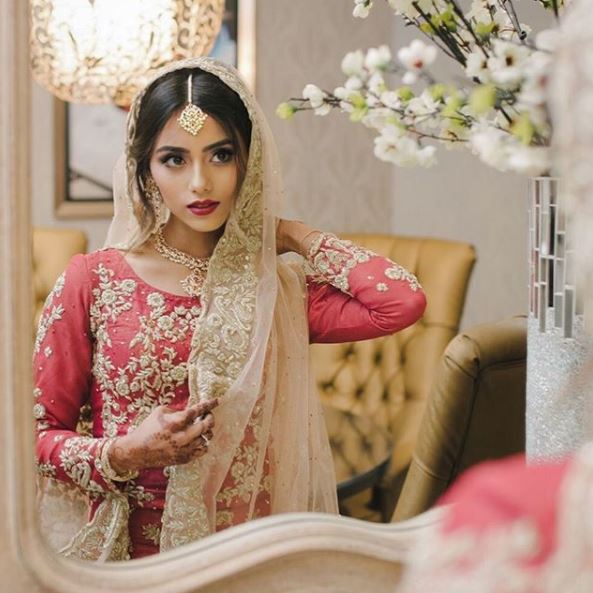 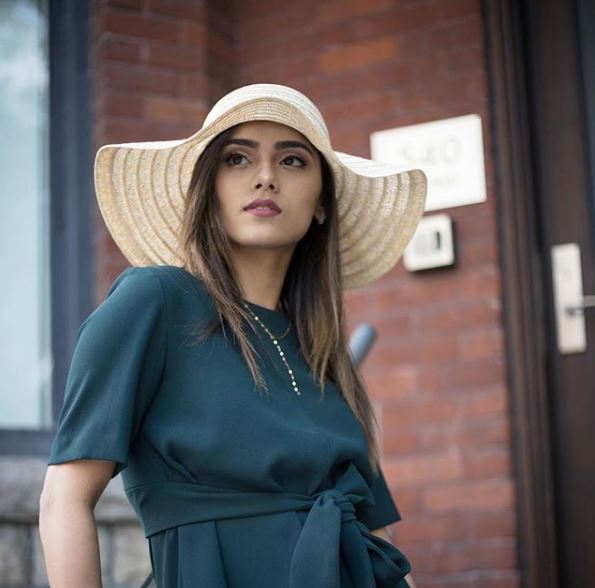 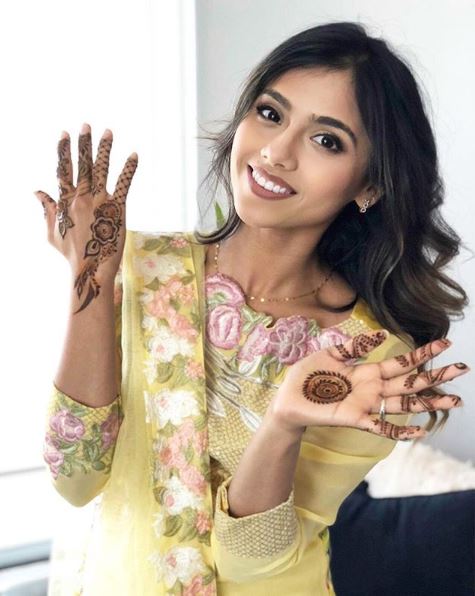 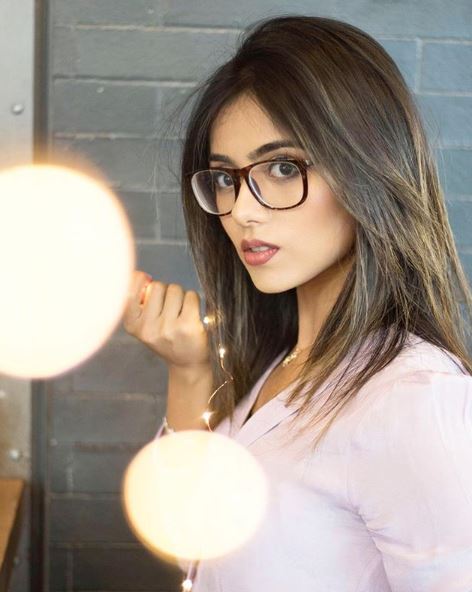 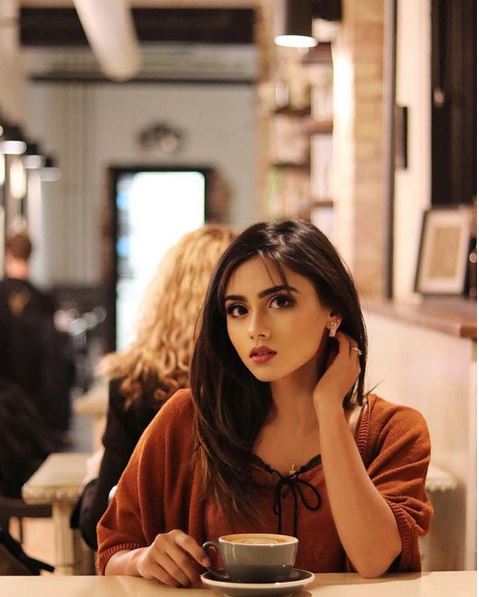 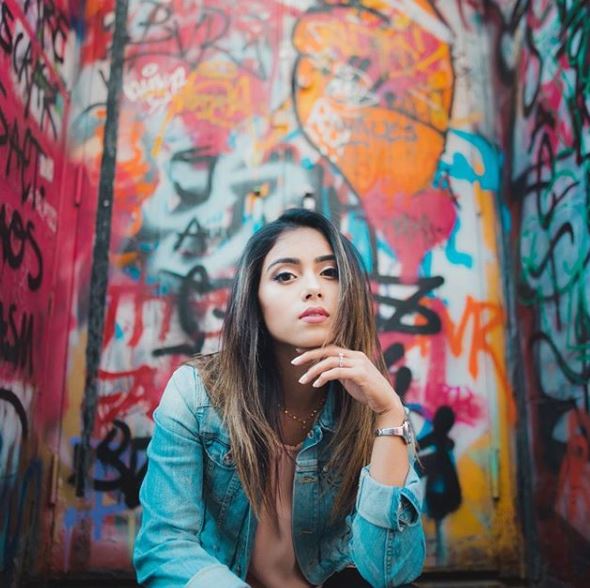 Continue Reading
You may also like...
Related Topics:Zaid Ali

Nepalese Beauty Aditi Budhathoki Looks Extremely Gorgeous. You Can’t Miss Her Pics
Day 1 Collections Of Thugs Of Hindostan Out. Gets Highest Ever Opening