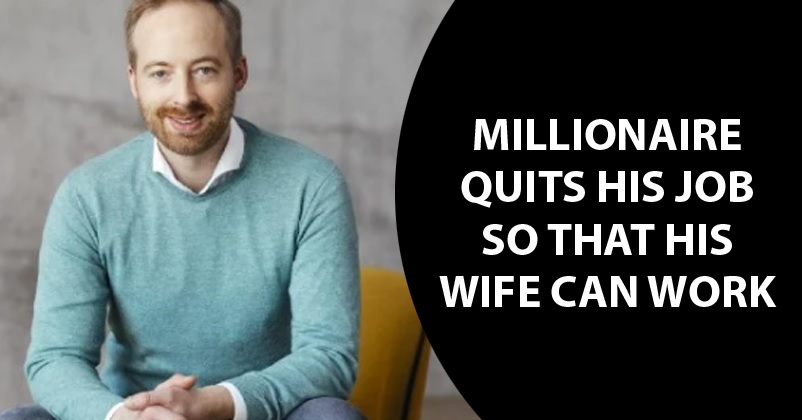 There have been many examples in which women have given up their dreams for their husband and family but now the world is changing and men understand the importance of dreams and ambitions of their better-halves. If you remember, a trend was going on the micro-blogging site Twitter some time ago in which people were posting the examples of husbands who supported their wives and helped them in achieving success professionally. 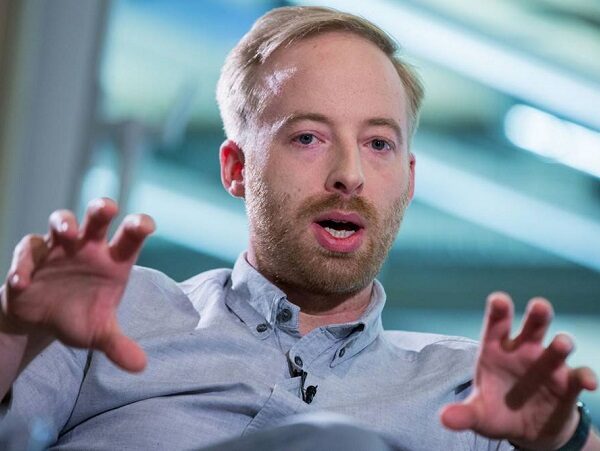 Now Rubin Ritter, the co-Chief Executive Officer of Zalando which is an online fashion retailing firm has announced that he will retire in the year 2021 so that his wife can pursue her career as a judge. Zalando also sells beauty and accessories products in 17 countries of the world and this decision of Ritter will cost him $112 million which comes to Rs. 800 crores approximately in the Indian currency. He will lose this hefty amount in the 15-yr incentive program which was started by the firm in 2018.

Rubin Ritter who is going to become father next year for the second time has stated that he wants to give more time to his family and they both have come on a decision, i.e., now his wife’s ambitions will be given preference. 38 years old Rubin Ritter is presently one of the highest paid executives of Germany as in 2018 he earned €20.2m and in 2019, he earned €6.8m.

While Ritter will be retiring in May next year, the other two bosses Robert Gentz and David Schneider will keep on fulfilling their responsibilities. 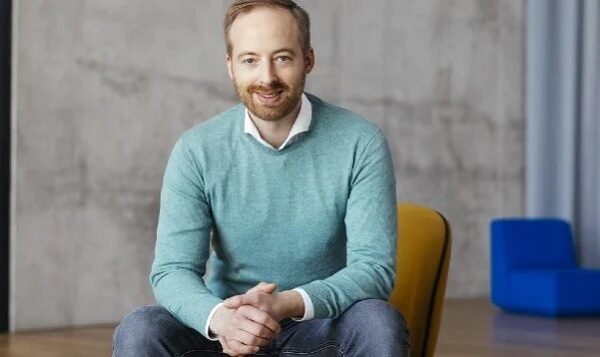 It is quite interesting that last year AllBright Foundation slammed Zalando because there are no female executives in the management board of the online firm. This prompted the Zalando management to take a pledge that they will increase the female executives by 40 percent by the year 2023. After Rubin Ritter announced his decision, the MD of AllBright Foundation stated that this is the true chance for the online fashion firm to prove that they really mean what they say by appointing a woman on the post of Rubin Ritter.

This is quite a tough decision that has been taken by Rubin Ritter but it is also true that women should also get a chance to fulfill their dreams and this is what makes us respect this millionaire CEO more! The world needs more such men who value their partners’ career as much as their own.