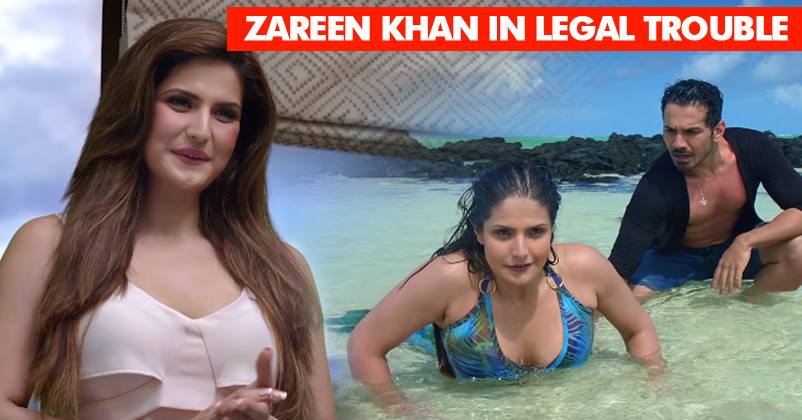 “All is Bad” between the Aksar 2 filmmakers and the actress Zareen Khan who was really unhappy with the way film has shaped up. 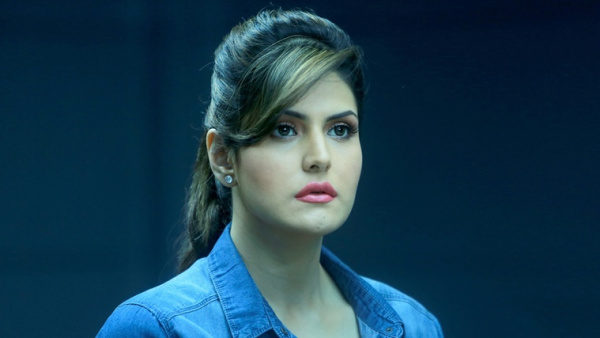 Zareen Khan had stated recently that despite Aksar 2 being promised as a clean film she was asked to wear minimal clothes in every scene. She also lashed out at the makers for purposely taking sensuous angles while shooting the film.

In an interview with SpotboyE, she said-

“They wanted me to wear minimal clothes in every frame. Of course I will raise questions and put my foot down na? Why was this masala being added? Were they not confident about what they had made till then?”

Talking about the unnecessary kiss scenes, she said-

“The kissing scenes were increased without any rhyme or reason.”

Further talking about the weak promotional plans and almost getting molested during a promotional tour, she had said-

“The security was minimal and the crowd came very close to me on the road. Now who says that I was molested as their messages read? I was on the verge of being molested. I could have been molested. Somehow I told the security guards to give me their car to reach the hotel. And mind you, the security was hardly any. I reach the hotel and this so-called producer Bajaj comes and demands to know that who will pay the sponsors because I did not fulfill my assignment to the end? As I said I was not even told what I was supposed to do, leave aside if I was comfortable doing that or not – so how could I fulfill?” 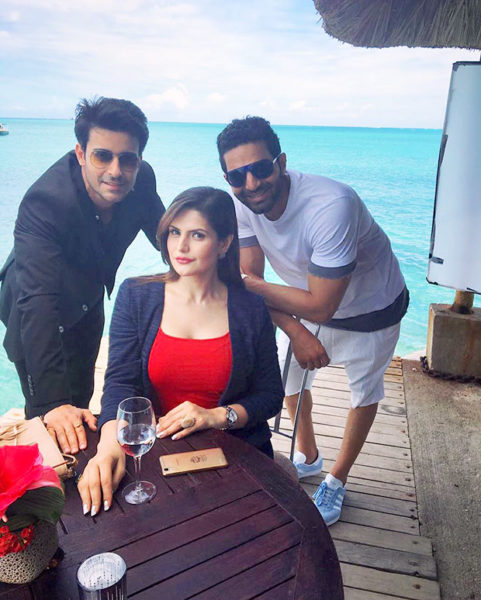 Now the producers have decided to take Zareen Khan to court for all the allegations she made on them. According to a report in Mid-Day, the producer Narendra Bajaj said-

“I will legally pursue the matter after consultation with my counsel.”

Giving a clarification on the allegations of Zareen, he said-

“”Zareen was kept in the loop and a bound script was given to her right at the start. Nothing has changed since then.”

Talking about the allegations of vulgarity in film, he said-

“Regarding her claims of vulgarity, we don’t come from that school of thought. The clothes too were okayed by her.”

Continue Reading
You may also like...
Related Topics:Aksar 2, Zareen Khan

Shah Rukh Khan Tells Why He Is Considered Less Manly And It Will Make You Clap For Him
Hina Khan V/S Arshi Khan. The Most Intense War To Take Place IN BB 11 & You Can’t Miss Promo