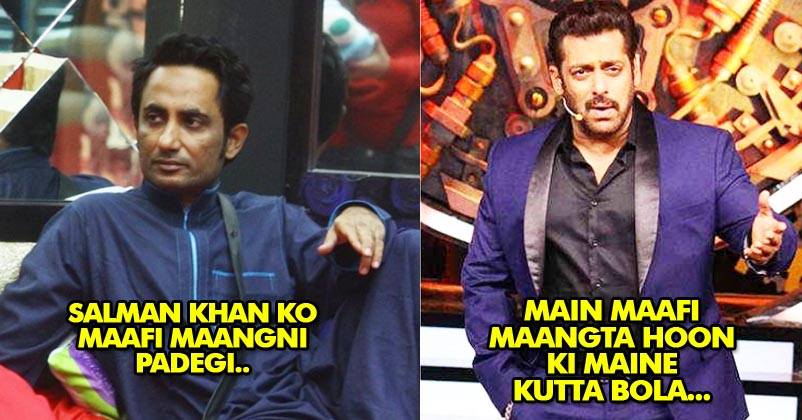 There’s total hatred between Salman Khan and BB 11 contestant Zubair Khan and we had seen the same in the turn of events that took last week.

Firstly, Salman had lashed out at Zubair for his abusive language with girls and also unruly behavior inside the house. The argument heated up to such an extent that Zubair literally consumed pills and had to be admitted to the hospital. 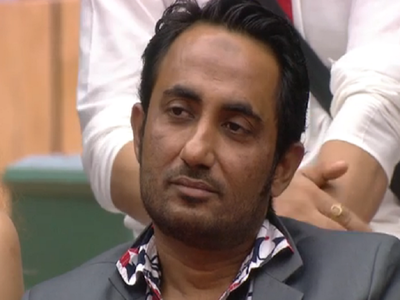 Salman had insulted him by calling him a “Kutta” and also a “Nalla Don”. The actor had harshly told him, “Tujhe kutta banake nahi chodha toh mera naam Salman Khan nahi”

After that, Zubair had filed an FIR against Salman Khan and had sought public apology from him. Yes, he shocked everyone with his words “Salman should come and say sorry”. He further said,

“I am not Vivek Oberoi. I have filed a complaint against Salman Khan. He likes humiliating everyone, specially contestants on Bigg Boss. I am not going to spare him, he has insulted me on national TV.”

In fact, Zubair said that he will return to the house only when Salman will apologize to him.

Well, let us tell you that Salman Khan has apologized but obviously, he in his own style. Yes, he said sorry, but not to Zubair, but to the dogs. In today’s episode, Salman Khan said, “I apologize for my dog comment because this wouldn’t fair to other dogs”. 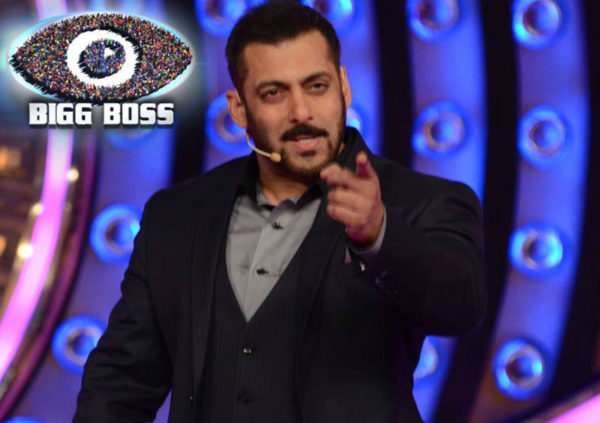 This comment might once again spark controversies between the two. Even though he hasn’t mentioned Zubair’s name directly, it is enough for us to understand.