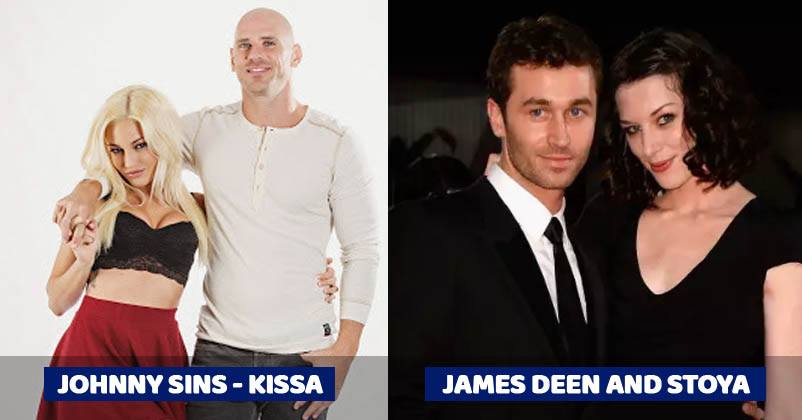 There are a lot of people who love watching adult films and while watching they all have fantasies of the adult stars. There are some people who also wonder about the life of their husbands or wives.

Well, these stars do have partners in real life and most of the times they live happily together. It’s unimaginable but their partners don’t have a problem with them having sex with some else.

Here we list down 10 such couples. Have a look- 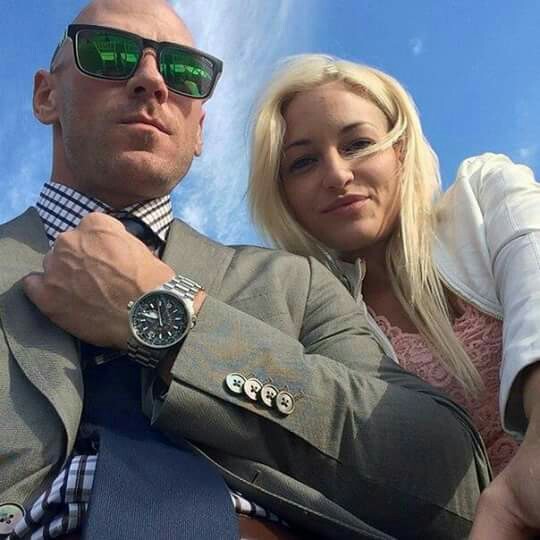 Who doesn’t know Johnny Sins? He is the ultimate star of the adult film industry. In real life, he is married and has a wife named Kissa Sins. 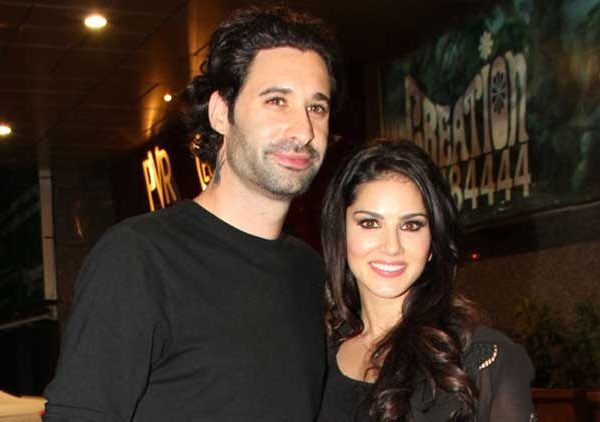 Sunny Leone was a highly popular adult star who then opted for Bollywood. Daniel Weber has been her husband since her days in the adult industry and continues to be. Both of them are so much in love with each other and make a beautiful couple. 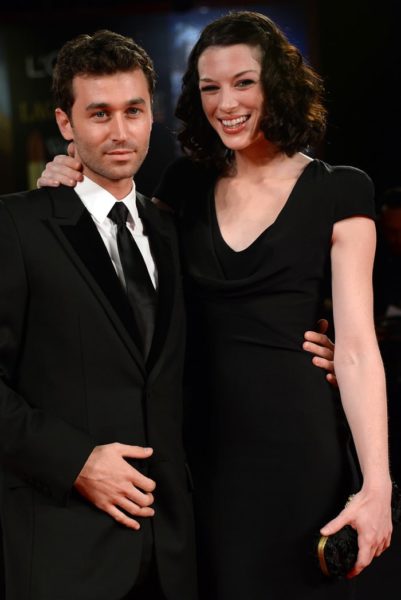 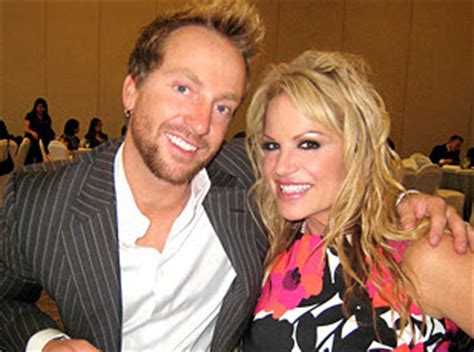 Another couple who has no qualms about the profession and are living their life together. 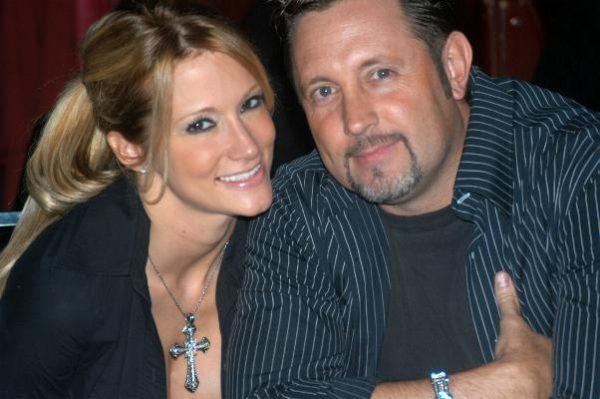 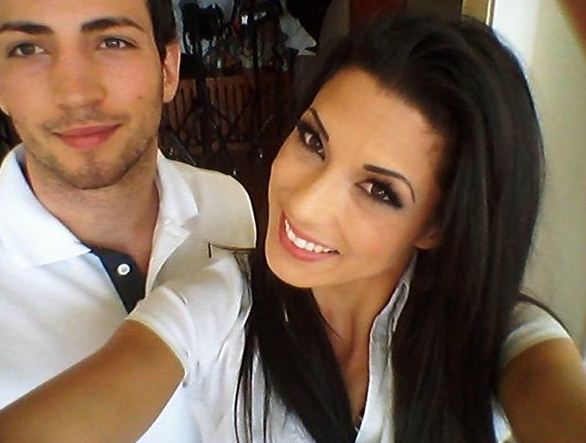 Joel helped Alexa enter the adult industry and both of them are now doing pretty fine together. 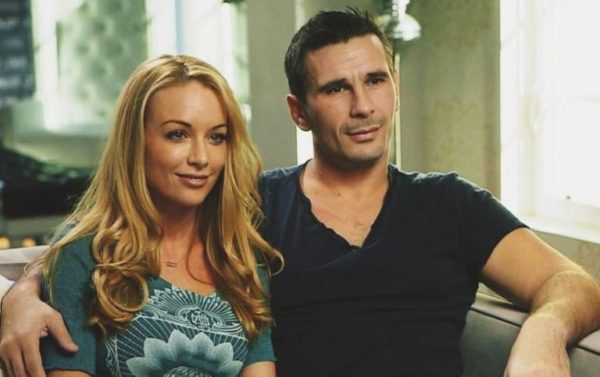 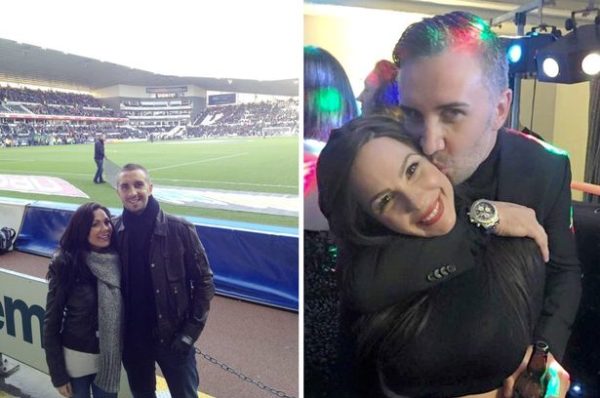 Keiran Adam Lee who is a British adult film actor married to an adult star Kirsten Price in 2009. 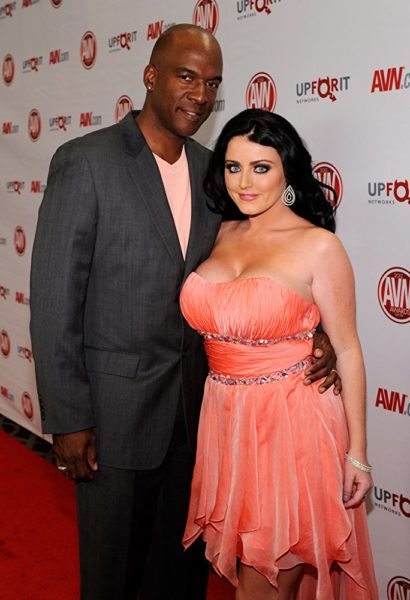 Both Kirsty Hill and Lee Bang belong to the adult film industry and are married in real life as well. 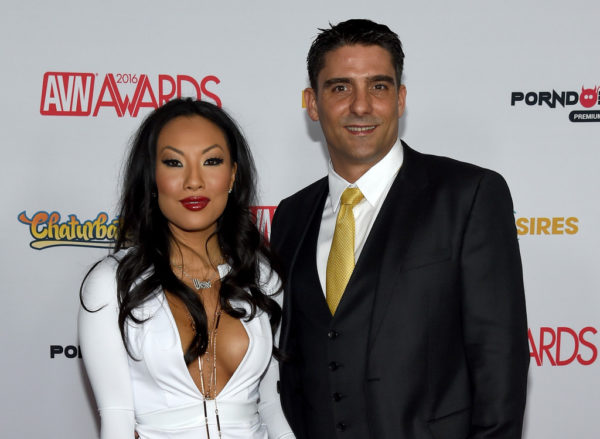 Ranveer & Alia Revealed Each Other’s Nicknames On Twitter & They Are Damn Sweet
Why You Can’t Miss Watching Subedar Joginder Singh?