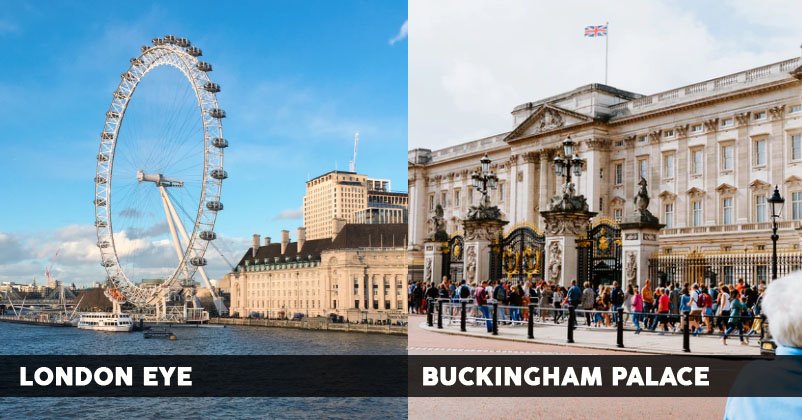 London, the capital city of the United Kingdom, is the most visited city of Europe and has the busiest airport system as per the passenger traffic. Although the city has a rich history, it also offers a lot to the travellers who follow the modern lifestyle. If you are planning to visit London, these 10 wonderful places should definitely be on your list: 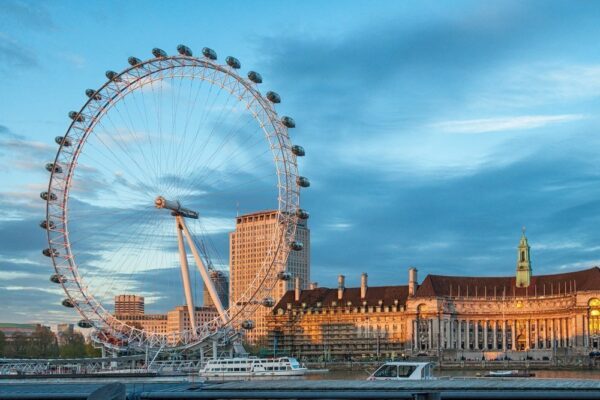 A trip to London is considered as incomplete without a visit to the London Eye. It is a huge ferris wheel and the tourists can enjoy the magnificent view of the city by sharing one of the pods with other tourists. 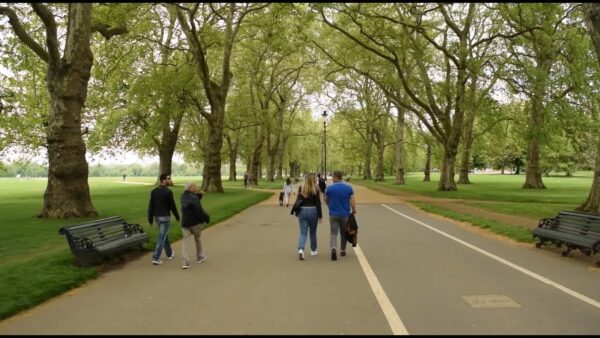 Hyde Park is not just the biggest but also one of the most famous parks of London. The park is historically important as many protests, rallies, demonstrations, etc. have taken place here. Here visitors can not only engage in paddle boating but also enjoy fresh air in the centre of the city. 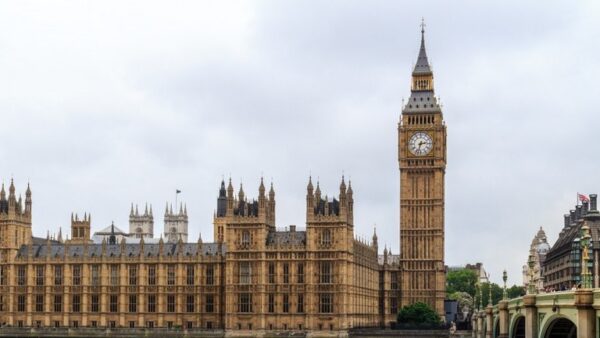 The Great Bell of the clock is also referred to as Big Ben and it is situated in the north end of the Palace of Westminster. Earlier the tower in which Big Ben is fixed was known as the Clock Tower but in 2012, it was renamed as Elizabeth Tower as a part of the celebrations of the Diamond Jubilee of Elizabeth II. 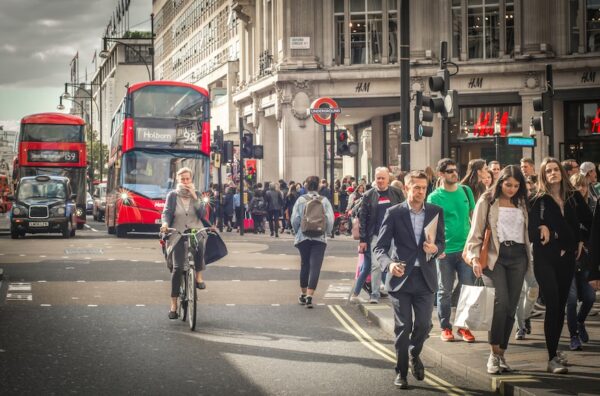 Oxford Street is undoubtedly a heaven for shopping lovers as it is the busiest shopping street in Europe. The number of shops here is 300 and as per an estimate, it receives 5 lakhs visitors every day. 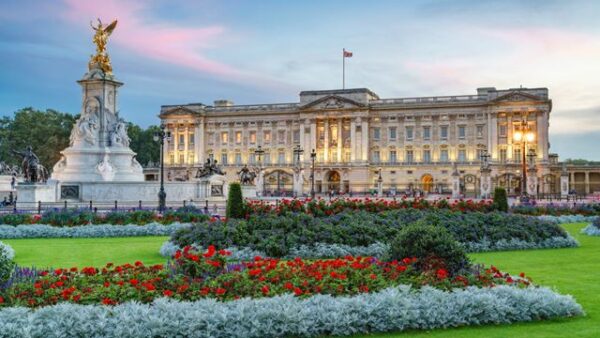 A traveller just can’t afford not to visit Buckingham Palace on a trip to London. It is the official residence of British Royal Family since 1937 and has 775 rooms along with the biggest private garden of London. 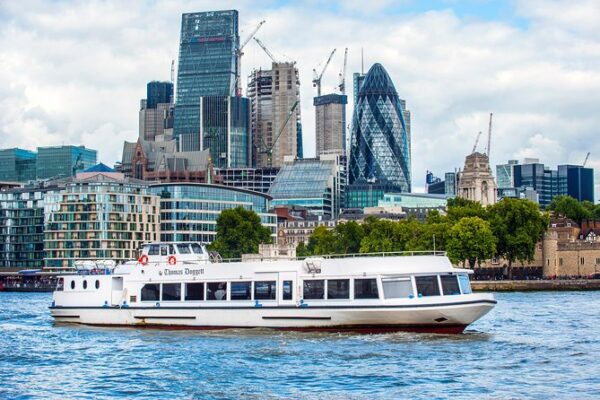 There is no denying the fact that Thames is the lifeline of England. It is the longest river of the country and has played an important role in the development of London. Many companies offer cruise on the Thames which is of 30 minutes and tourists can see many sites while enjoying the cruise. 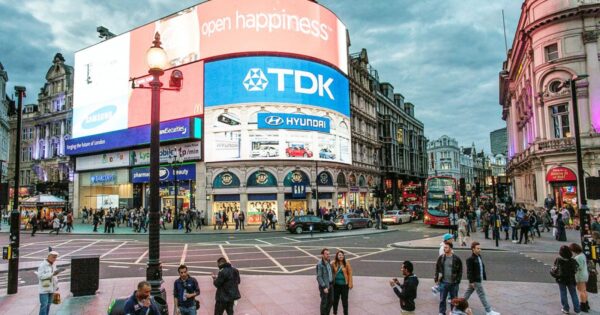 It is very easy to recognize Piccadilly Circus as there are many big electronic screens and bright lights. It has been one of the busiest spots of London since the 17th century. There are many theatres and nightclubs and Statue of Eros is also visited by people in huge numbers. 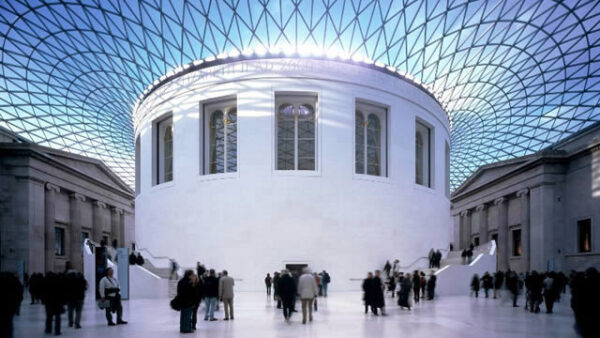 London is home to some of the best museums of the world and a number of museums here don’t even charge for a visit. They offer a lot to visitors to learn about arts, science, history, culture, etc. 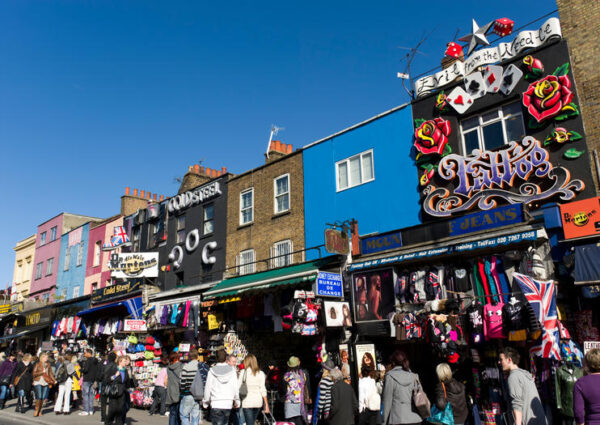 Camden is a neighborhood in north London which is known for its alternative culture. It has many tattoo and piercing shops and the environment is quite vibrant in this part of the town. 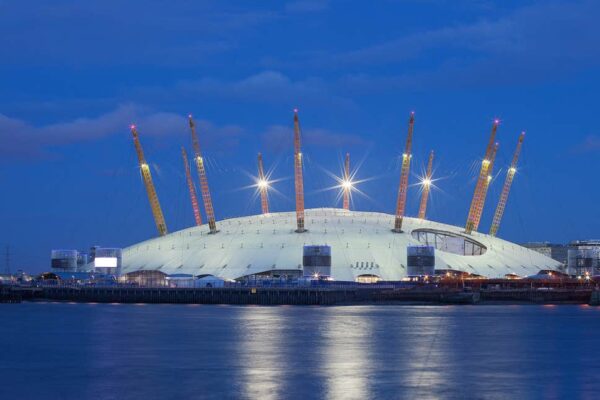 The O2 arena is one of the favourite places of kids as there are many exhibits and activities carried out for them to take part and enjoy. It offers a lot to the adults as well since live music and stage shoes also take place there along with other entertainment activities.