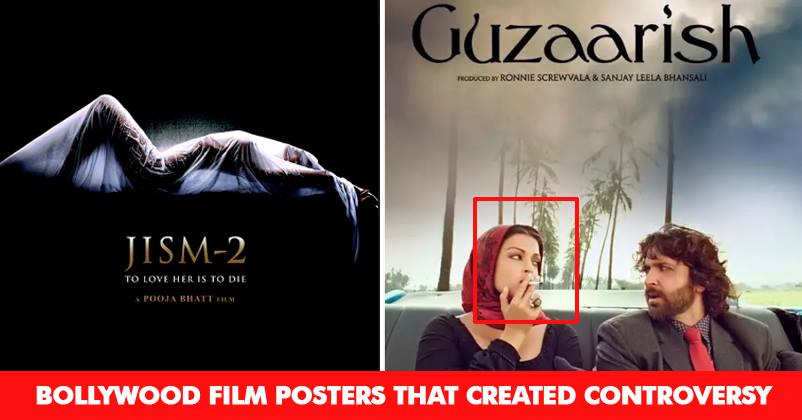 Film posters create a significant role in attracting people and are one of the first few things with which movie buffs get an idea as to what the flick is all about. Hence, it’s very important that the posters are designed carefully. However, several movie posters created even big controversies and landed makers and actors in trouble. In this article, we will discuss about 10 such movies’ posters. 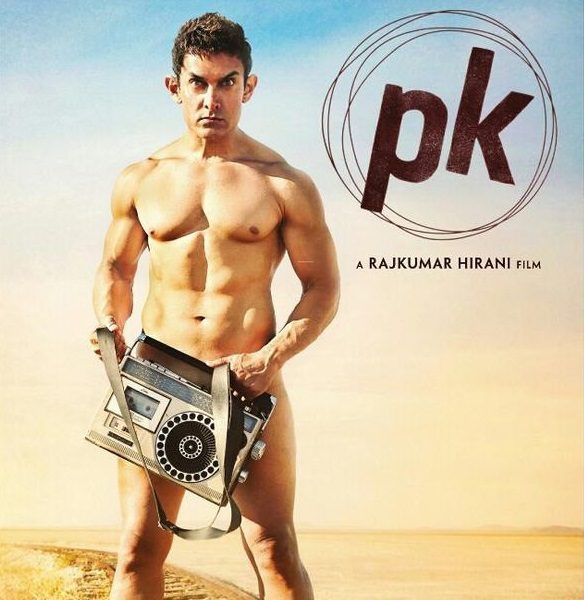 PK is one of the biggest blockbusters of Aamir’s filmy career; nevertheless, the movie stirred controversy when its first poster released as it showed Aamir wearing nothing and merely a radio was covering his private part. 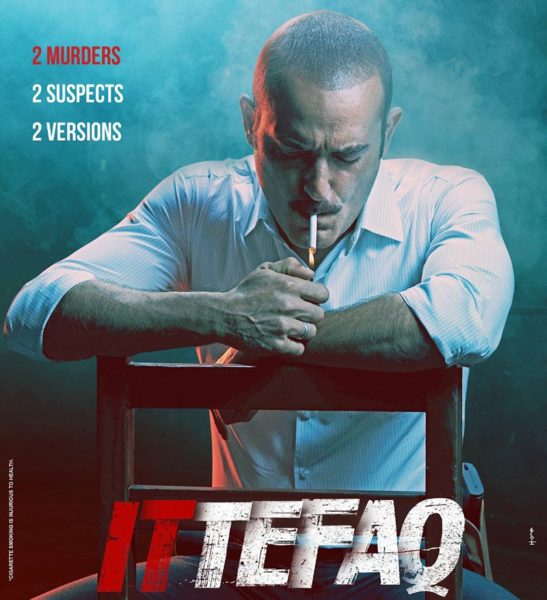 In Ittefaq’s poster, Akshaye Khanna was seen smoking and it brought criticism and trouble on the part of filmmakers as well as the actor. The poster didn’t go well with Delhi Health Department which released strict compliance notice to film producers, SRK, Gauri and Karan Johar for promoting smoking.

Here’s what their statement regarding the notice read,

“This promotional material poster of the film being publicised in media is in gross violation of Section 5 of COTPA (Cigarette & Other Tobacco Products Act) 2003 as it promotes smoking. 5,500 youth in India consume tobacco daily and Bollywood films have a lasting effect on youths.” 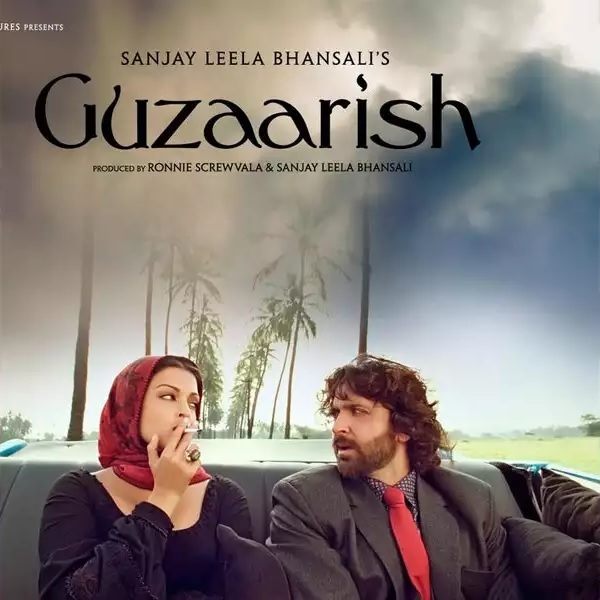 It seems that Sanjay Leela Bhansali and controversies go hand in hand. In past few years, we have seen many controversies surrounding his movies and a lot happened in case of “Padmaavat” recently. As far as the poster of “Guzaarish” is concerned, it showed Aishwarya Rai Bachchan holding a cigarette and it obviously conveyed a wrong and unhealthy message to youths in terms of smoking. Subsequently, the medical community and doctors raised an issue over it. 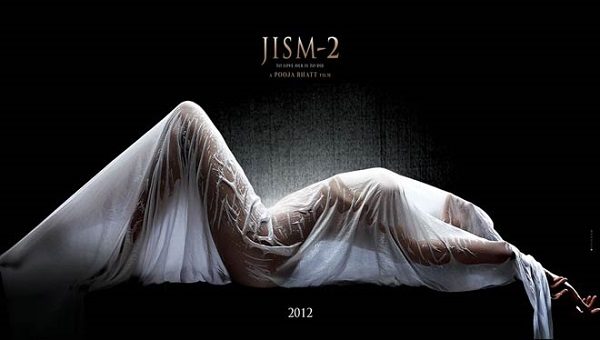 It was with this movie that Sunny Leone stepped into Bollywood. Its poster showed a naked female figure lying and just a thin white sheet was used to cover the woman. The poster was naturally considered to be obscene and received flak. In addition, what made it more controversial is the fact that it was copied. 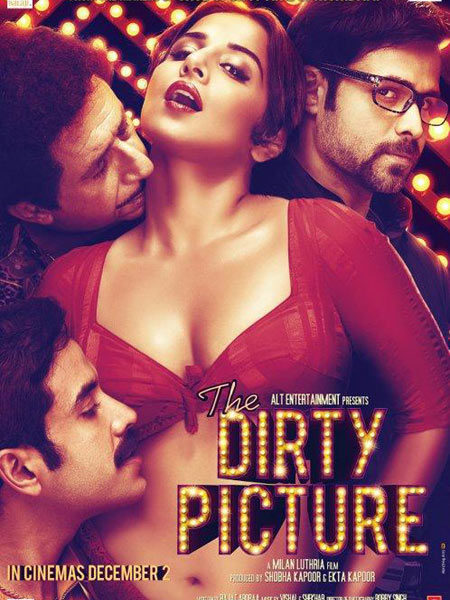 Actress Vidya Balan’s performance in “The Dirty Picture” was flawless and she portrayed the lead character to the perfection. However, some controversies also got erupted due to the poster of the movie and a city court of Andhra Pradesh instructed police to book Vidya Balan for giving indecent poses in the posters and other promotional material.

The petition was filed by lawyer S K Azad and the order was given by the Nampally Criminal Court. He also stated that the flick’s posters and hoardings are having an ill-effect on the minds of citizens and harming the society. As per reports, lawyer SK Azad also requested that actress Vidya Balan should also be booked not only under relevant sections of IPC but also under Indian Representation of Women (Prohibition) Act, 1986. 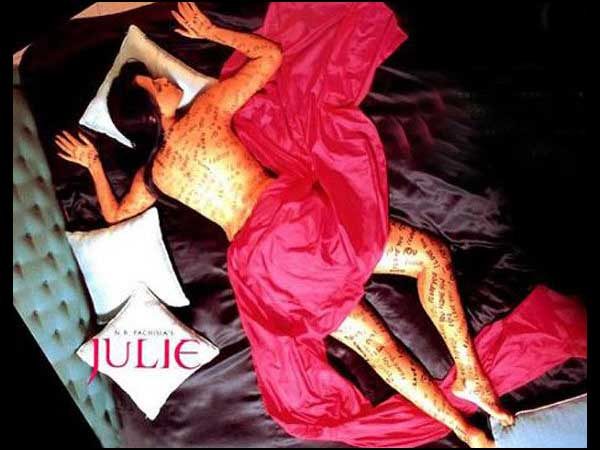 Neha Dhupia may be a popular face in the present times but her acting career as a female lead was not much memorable. However, she did try to gain attention by giving statements such as “Only sex or Shah Rukh Khan sells.” As she had no control over SRK, she left no stone unturned in serving sex to the audience through her movies and Julie was one of those movies. This bare-body poster of “Julie” also raised many eyebrows but still the flick couldn’t do well on the box-office. 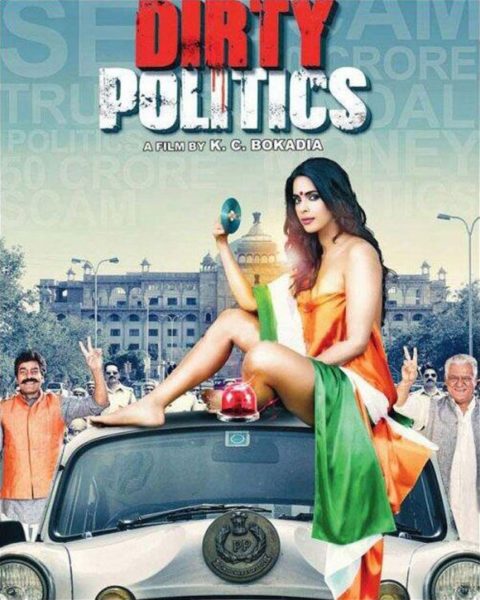 This movie’s poster stirred controversy as the actress Mallika Sherawat didn’t wear any outfit but wrapped only the National Flag around her body. People considered it as an insult to the tricolour and there was a revolt against it by political parties. As a result, the poster was changed. 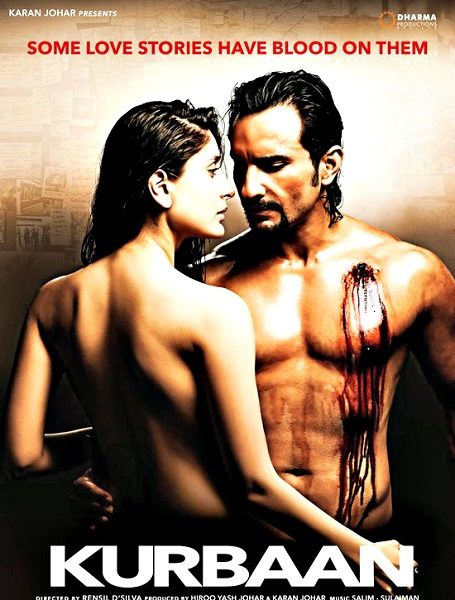 “Kurbaan” also had a controversial poster as it showed Kareena with a bare back. Prior to the movie’s release, Shiv Sena objected to Kareena’s bare back and even sent her a saree with a request to cover the back. 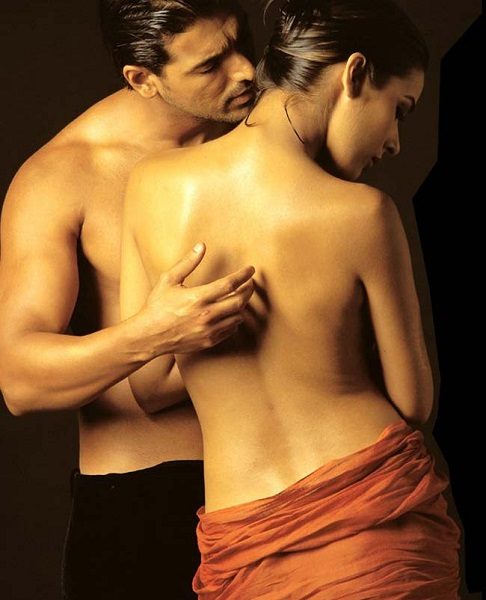 Udita Goswami has been one of the boldest actresses of her time and it was pretty evident from the poster of her first movie “Paap” that she had no problem in exposing. In the poster, Udita gave a very sensuous bare-body pose with John and it naturally gave birth to few controversies. 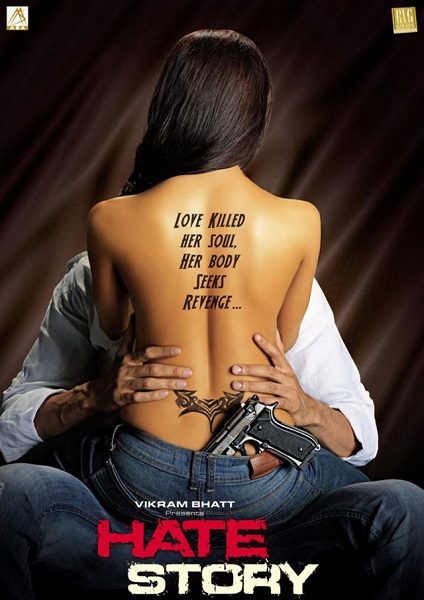 The West Bengal Censorship Board had issues with the movie’s poster as it showed the bare back of actress Paoli Dam. Makers were directed to paint her back blue by Calcutta High Court which denied display of the poster until the demand was fulfilled.

Did Ranveer Push & Insult Fans Who Were Taking Selfies With Him? See The Video & Decide Yourself
Aamir Khan Doesn’t Take Fees For His Films But Ends Up Getting Crores. Here’s How It Works