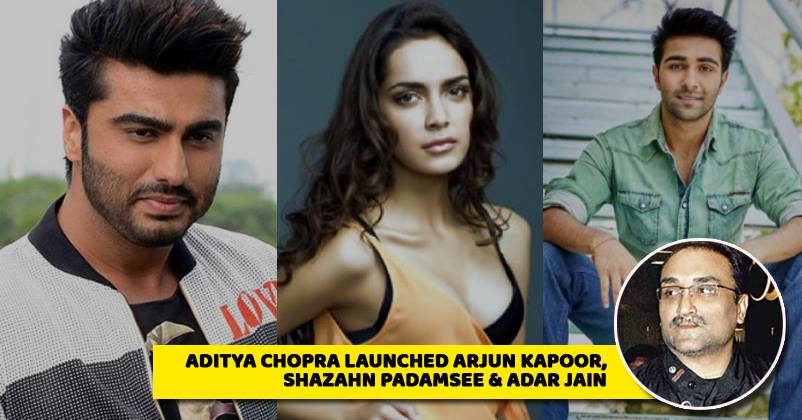 Nepotism is a great debate in Bollywood which was initiated by Kangana Ranaut when she called KJo – The King Of Nepotism.

She alleged him for promoting only star kids and not giving a proper chance to outsiders like her even though they are far more talented.

As she started this debate, it got extended and overextended. People are still discussing it when Karan Johar is all set to launch star kids like Janhvi Kapoor and Ananya Panday.

In this article, we’ll discuss 10 Bollywood producers and how much nepotism they have done. 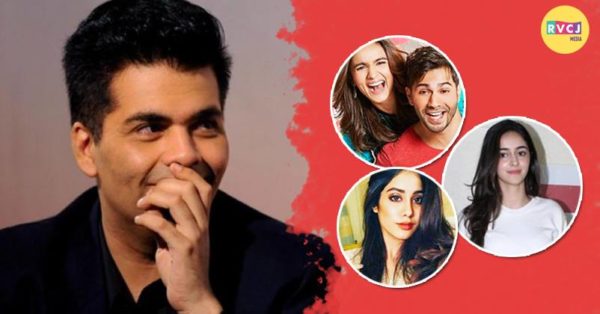 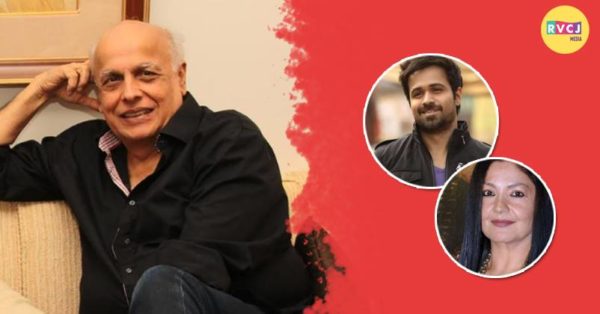 Mahesh Bhatt launched his daughter Pooja Bhatt with his film Daddy and also gave a break to nephew Emraan Hashmi with a series of films. 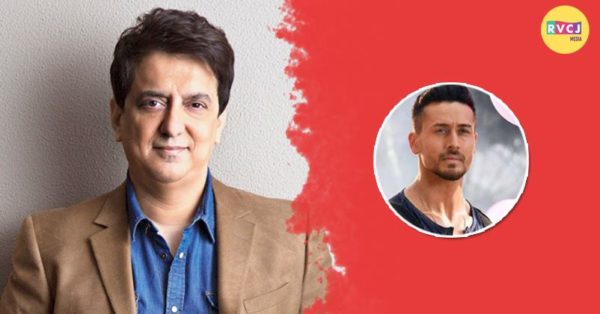 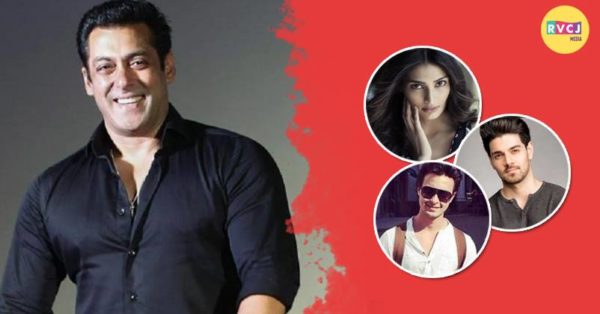 Salman Khan has helped so many people in the industry but if we talk about the star kids, he has launched Suniel Shetty’s daughter Athiya, Aditya Pancholi’s son Sooraj Pancholi in Hero. Now he is all set to launch his brother-in-law Aayush Sharma in upcoming film Loveratri. 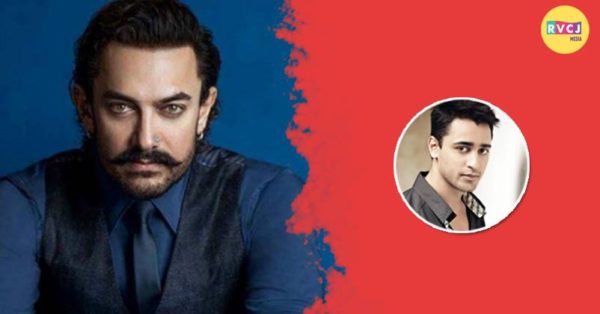 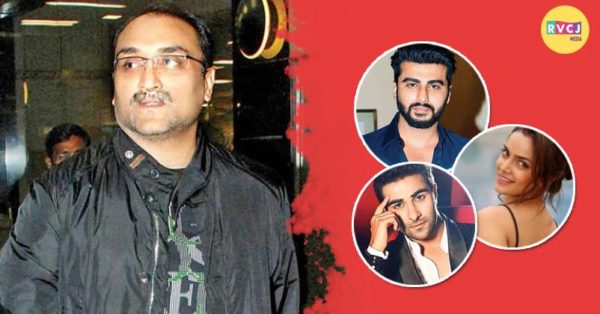 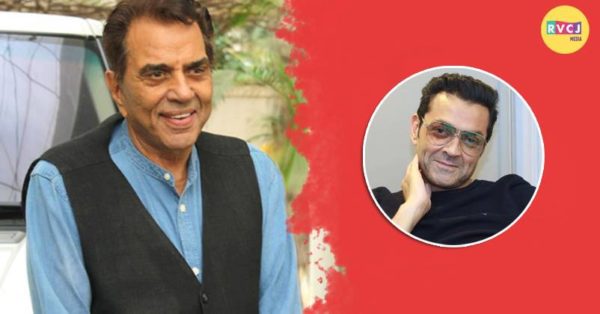 Dharmendra has launched his son Bobby Deol with his film Barsaat. 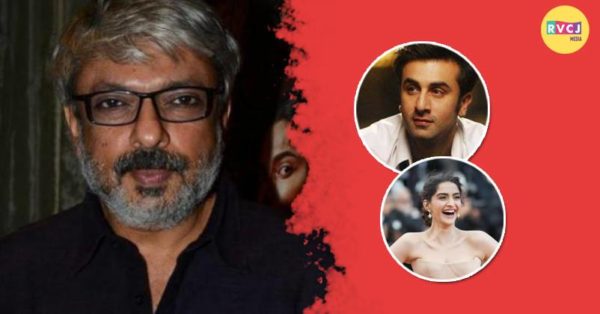 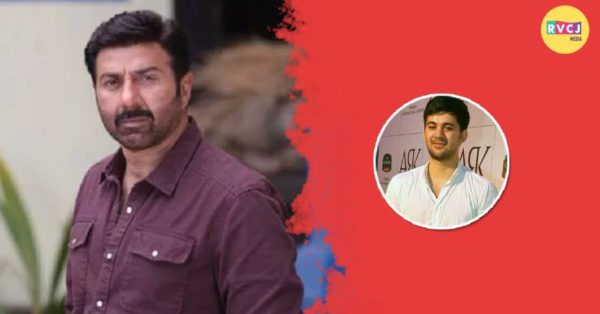 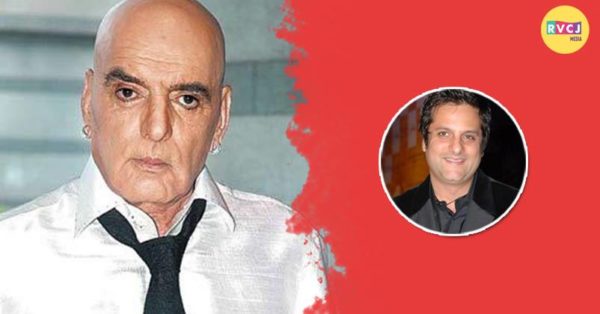 Feroz Khan has launched his son Fardeen Khan with his film Prem Aggan.

Now that’s clear and straight. Let us know which are your favourite star kids out of these?

Continue Reading
You may also like...
Related Topics:bollywood, nepotism

Is Neha Dhupia Pregnant? Her Father Reveals The Truth
Someone Criticised Priyanka For Not Wearing Sari On Royal Wedding. Twitter Taught Her A Good Lesson