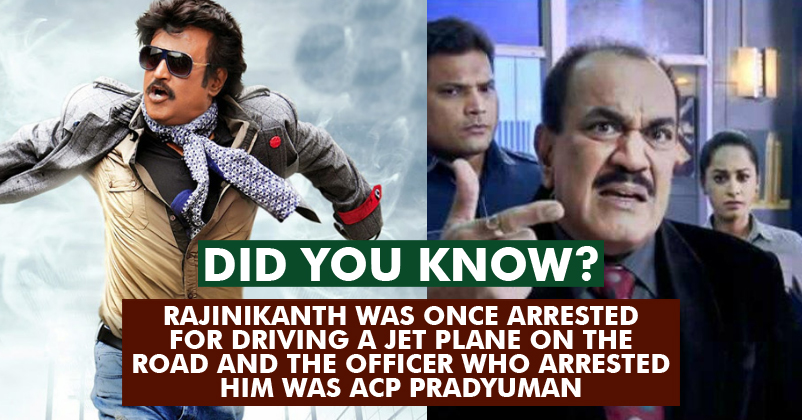 A show that has spanned 8 seasons, 1,366 episodes, and has undoubtedly become the most famous crime drama show in India. It has been 19 years since the first episode of this show was premiered. Over the period, this show has become famous all over the internet for the CID Jokes. The show has thus gained a cult following. The crime detective series is known for its characters like ACP Pradyuman, Abhijeet, Daya, Dr. Salunkhe, who overcome each and every challenge put in front of them.

In every episode, the team gets successful in their task by tracking criminals, led by the smallest of clues. They solve the criminal cases, there are lots of twists and secrets in every episode. They always manage to solve the complex mysteries. They risk their lives and they even cheat death in the line of duty. ACP Pradyuman and his team of officers use Dr. Salunkhe and Dr. Tarika’s help and solve various cases.

We can’t compare CID to the standards of English procedural crime dramas. CID has its cheesy and lamest moments that will make you wonder why are you still watching it. We love how Doctor Salunkhe hits a button on his computer and killer’s face is generated or how he matches the X-rays, and concludes that the DNA matches with the suspect. But the most famous character of the show is the genius detective ACP Pradyuman! There are a lot of things that you don’t know about the leader of the CID team. Even Sherlock would be embarrassed after experiencing the brilliance of ACP. There is no one on this planet who can match the brains of ACP.

So here are the 10 Facts That You Must Know About ACP Pradyuman! 2. If you value your life, then you better call the hospital emergency care when you’re shot or stabbed. Don’t call ACP or the CID team. Call only the appropriate law enforcement agencies who have the jurisdiction. 3. You might have heard the phrase “Commit a crime and ACP never forgets it”. He never forgets the face of a criminal. The only option left for every criminal is plastic surgery. 4. He’s the best gunslinger. His bullets defy the laws of physics, you know why? Because he’s the law. 5. Beware of The ACP! Commit crimes at your own risk. He can smell ammunition, drugs, explosives, crimes…and the criminals. 7. Look into his eyes, can you see the rage? Can you see the pure hatred he has against the criminals? He’s tired of the internet people who make fun of him. I am shivering… 8. It really happened… Rajnikant Vs CID 9. A proud moment for all the Indians. He has made an entry into the Guinness Book of World Records. Lavish & Extravagant Cars Of Your Favorite TV Celebs Will Drive You Crazy
You’ll Love The Way This Man Is Dancing Like Crazy As Wife Has Gone To ‘Maika’!