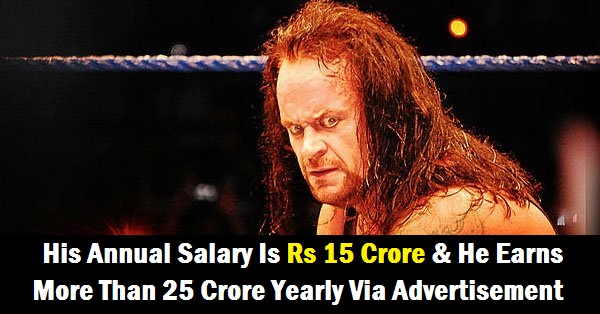 The superstar Undertaker has worked in WWE for 25 years. But, do you know facts about him outside of the ring?  Very few facts are  known about him that we have tried to collect and put them below.

1. The Undertaker Real Name Is Mark William Calaway & He Has 4 Children From 3 Wives. 2. Undertaker learnt Walking on The Ropes from The Spoiler 3. The Undertaker has also worked in the film Suburban Commando 5. Taker in actual life is too religious 6. He has A Black Belt in Martial Art 8. The Undertaker had Challenged The Godfather for The ALS Ice Bucket Challenge. 10. He has also Wrestled Sting in past Hope you loved reading the unknown facts about The Undertaker. Do comment below.

Continue Reading
You may also like...
Related Topics:facts, The Undertaker, WWE