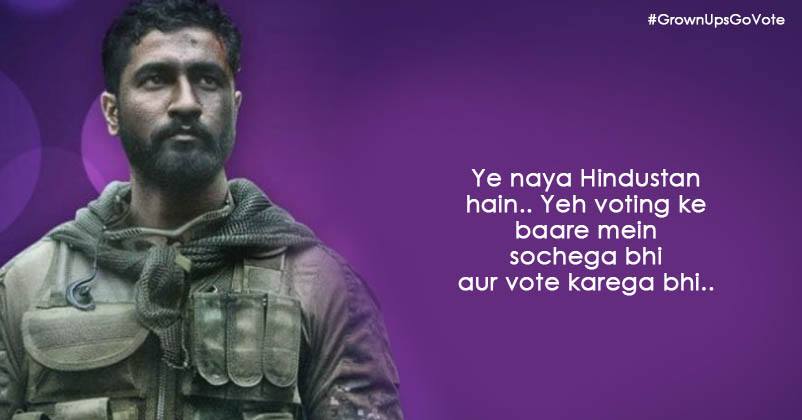 As Elections have started in the world’s largest democracy, brands are coming with campaigns that are focused on creating awareness among the Indian citizens by educating and informing them about the value of voting. But, while doing so, most of the brands are forgetting that the interest areas of today’s audience have changed a lot in last few years due to the growth of Internet in India.

Knowing this fact, ZEE Network has used an innovative approach to encourage adults to vote during these elections. The media & entertainment powerhouse has launched a campaign named ‘Grown Ups Go Vote’ under which ZEE Network is pausing their regular content for 2 hours (8 AM – 10 AM) across many network channels on the days when votes are being cast across respective states. 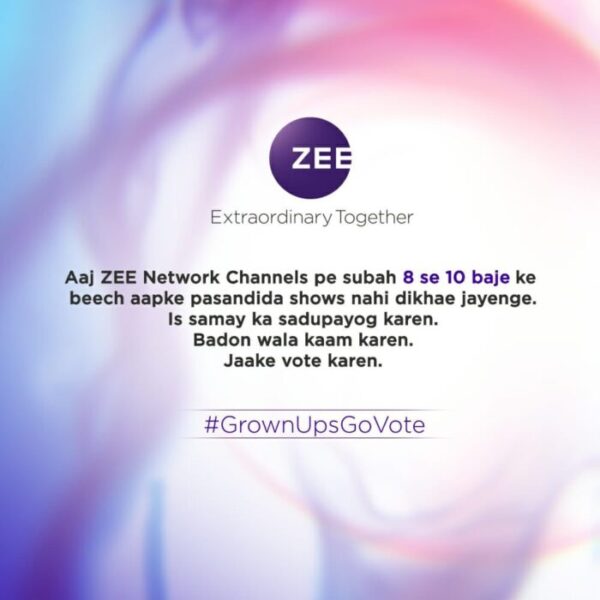 Not only this, the channels are airing promos using their key artists who are urging people to do the grown up thing by voting – “Badon waale kaam karo, vote karo”.

What makes us write about #GrownUpsGoVote campaign is the way ZEE Network is connecting with their audience on Social media platforms.

ZEE Network has used the language which today’s generation loves the most- memes. While many brands have recently tried their hands at meme marketing, no one has been able to deliver a message as effectively as ZEE network’s election campaign, and that too for a greater good.

Here are some very cool memes ZEE Network has created using famous Bollywood dialogues as a part of #GrownUpsGoVote campaign. Have a look: 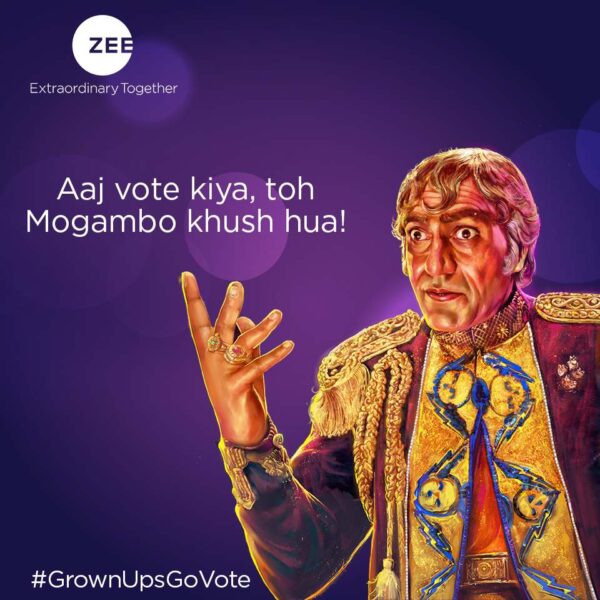 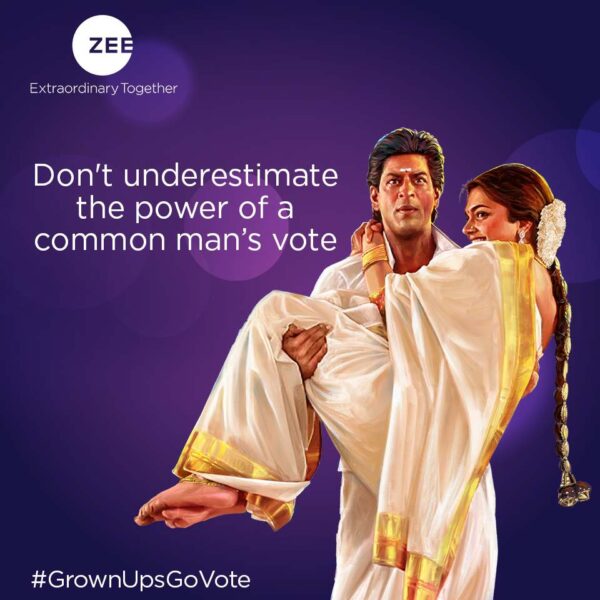 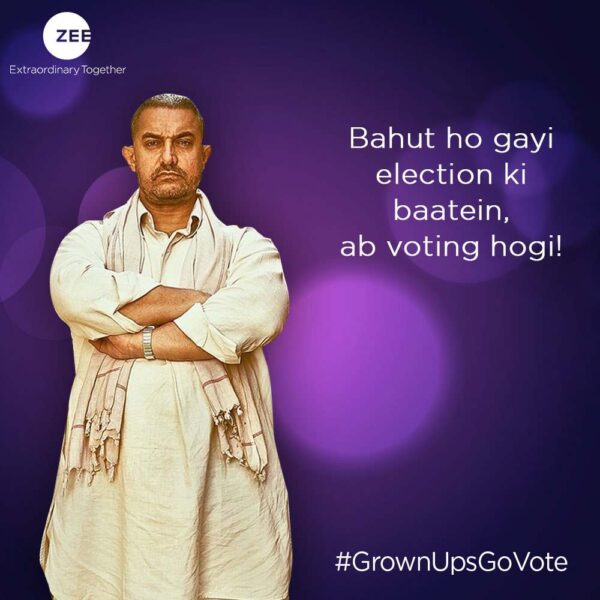 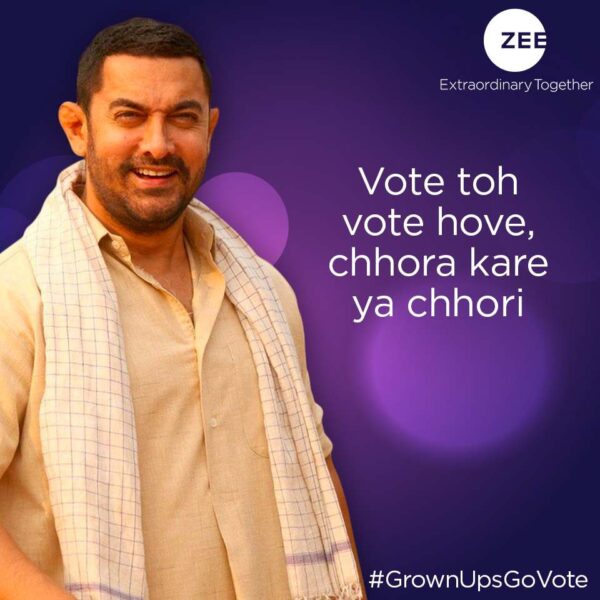 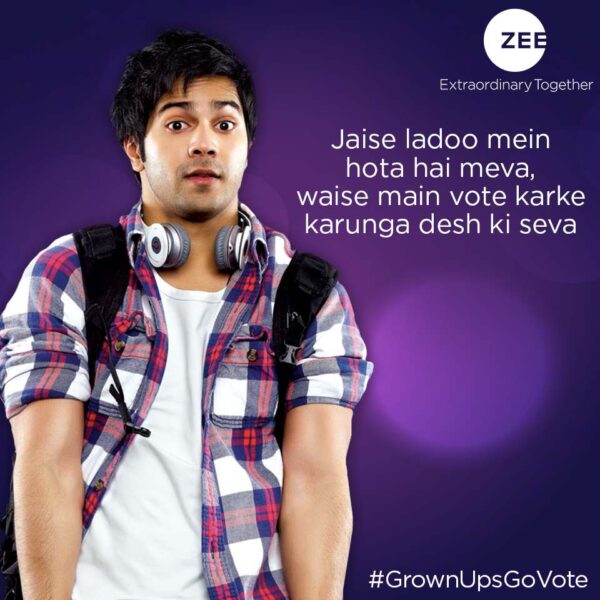 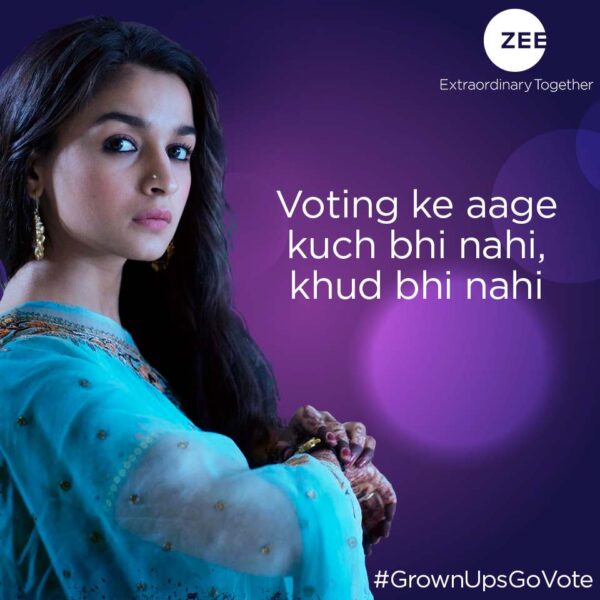 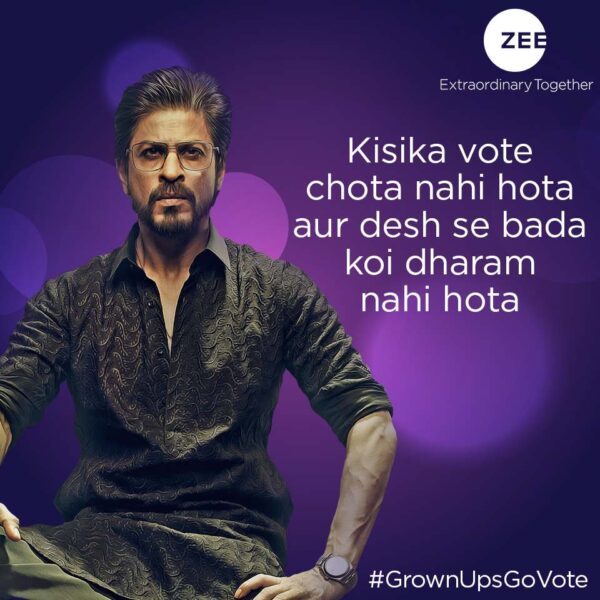 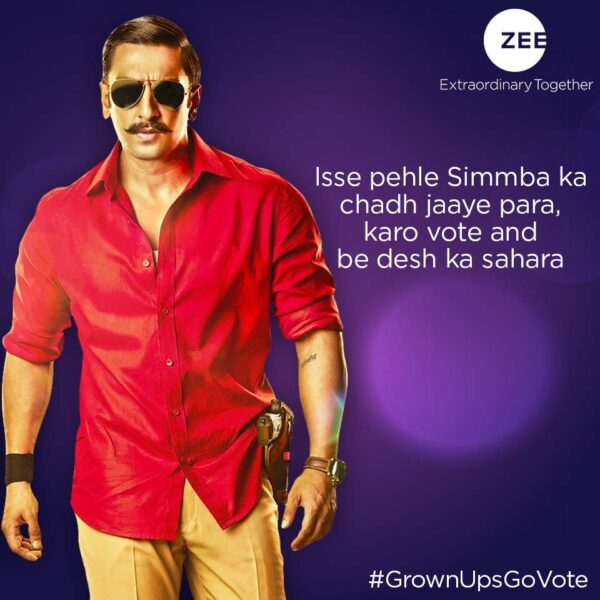 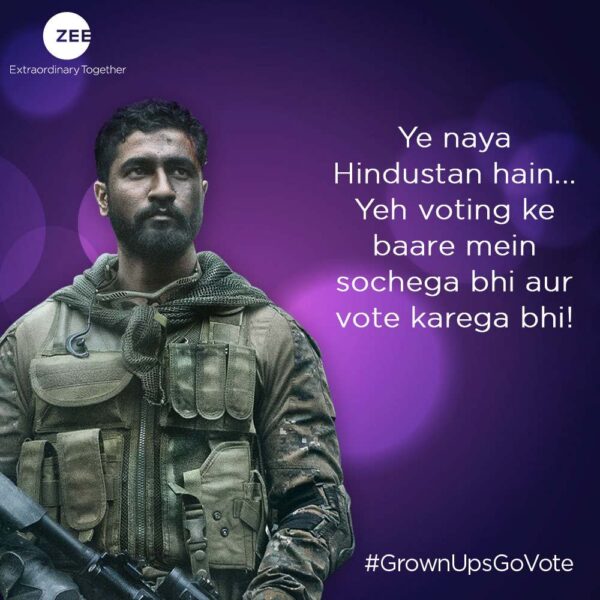 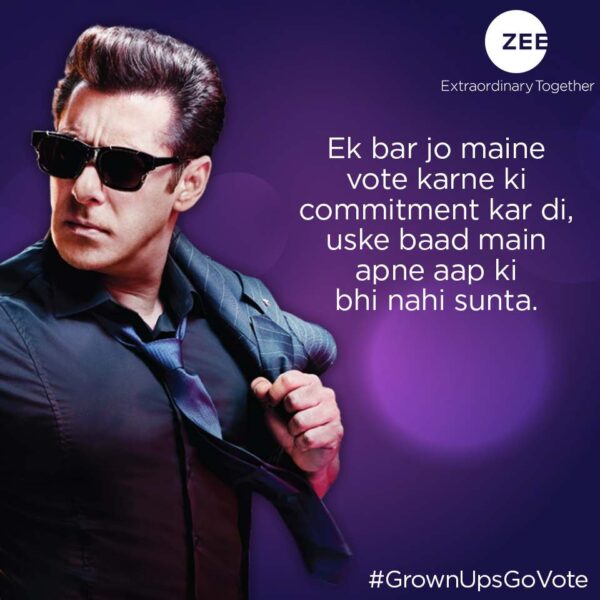 Which meme among all these did you like the most? Do let us know in the comments section.

Continue Reading
You may also like...
Related Topics:Featured, vote, Voting

14 Pictures Of Our Sasta Jugaad Man Will Make You Cry With Laughter
Amul Has The Best & Most Creative Take On Indian Army’s Yeti Tweet. Twitter Can’t Stop Praising