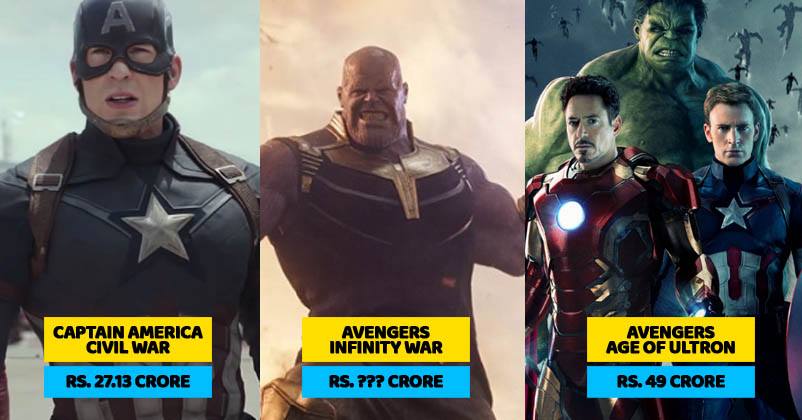 The foreign moviemakers have realized the potential of Indian market and this is why, now we get to see Hollywood actors coming to India to promote their movies. Some of these foreign superhero movies had crossed the figure of Rs. 100 crore in India and we are going to see release of some big superheroes movie this year that can break all the records.

Let us tell you about 10 superheroes movies that had the highest opening weekend in India. 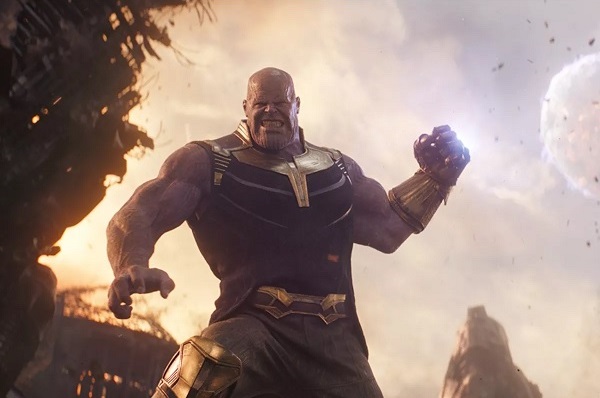 It has broken all the records of the previous Hollywood movies as it grossed Rs. 94.30 crore in its opening weekend which is the highest by any Hollywood movie till date. 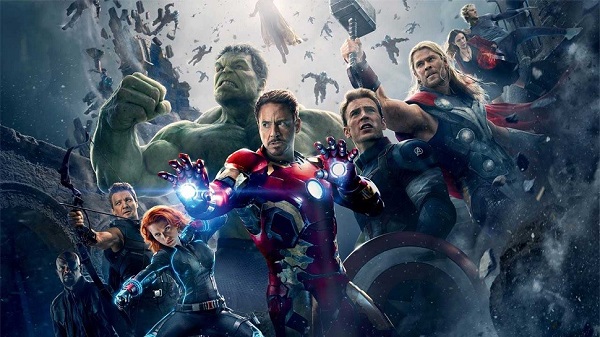 This movie of Avengers series earned Rs. 49 crore in its opening weekend. 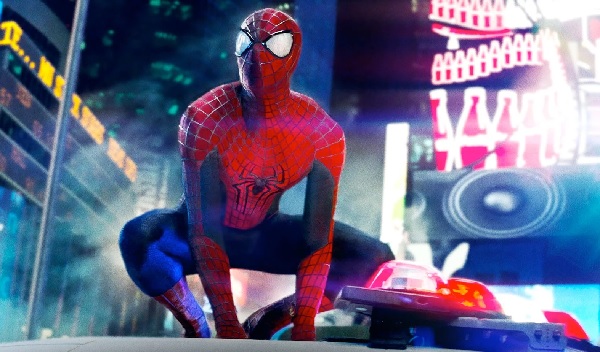 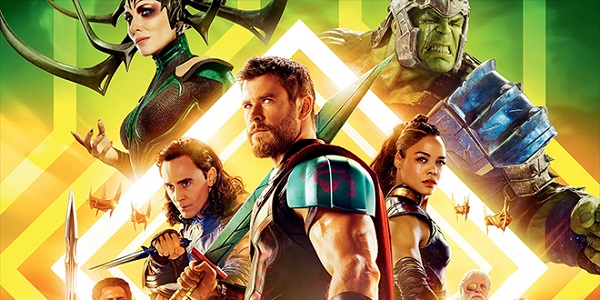 Rs. 32 crore is what this Chris Hemworth starrer movie collected in its first weekend. 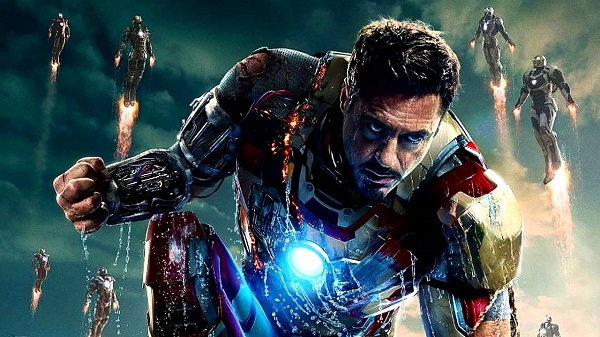 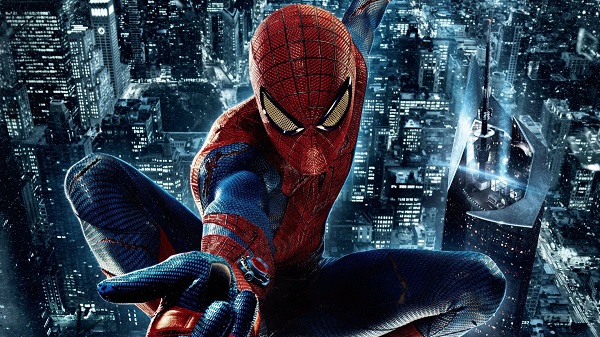 The first part of the series collected Rs. 29 crore in the first weekend. 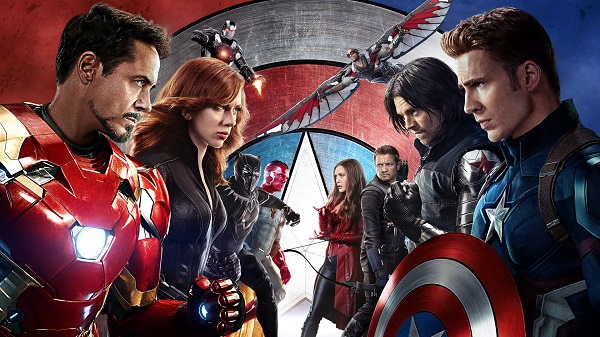 The movie that starred Chris Evans collected Rs. 27.13 crore in the opening weekend. 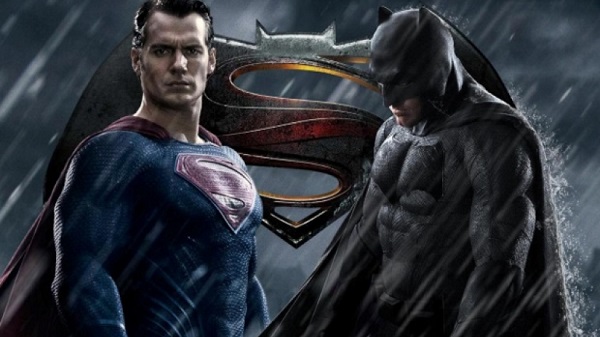 The movie that had two superheroes earned Rs. 25.5 crores in its opening weekend in India. 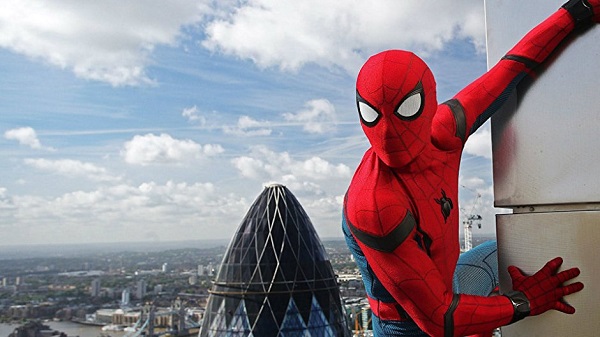 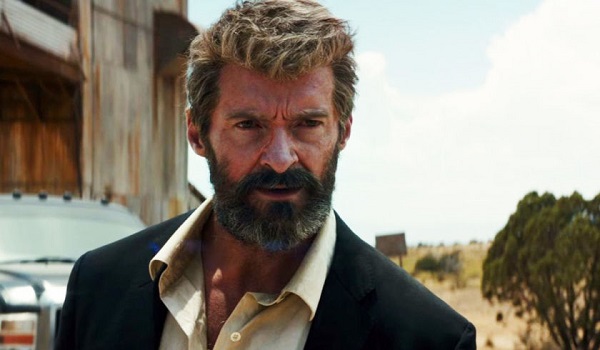 Rs. 17.10 crore was the collection of Hugh Jackman starrer Logan in its opening weekend in India.

So have you watched these movies or not?

10 BIG Records That Avengers: Infinity War Broke At The Indian Bxo
This Mystery Girl Is Always Seen With KKR. We Have Found Who She Is