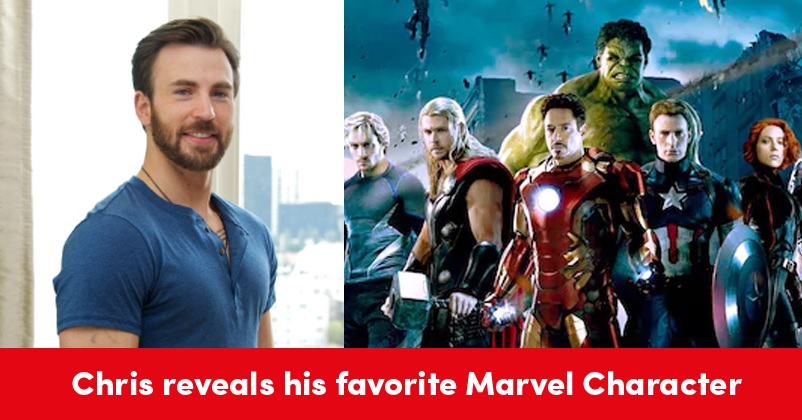 Chris Evans, the Hollywood actor, is now better known as Captain America as he has played the superhero character in many Marvel movies. However, he recently revealed that it was not easy for him to play the character and also that Captain America is not his favorite superhero.

While speaking in an interview given to a leading magazine, the actor has revealed that he is in love with his own character Captain America but Spider-Man is his hero from the days when he was a kid. He says that he would have loved acting in the scenes as Spider-Man, jumping from one building to another and attaching himself with the buildings. 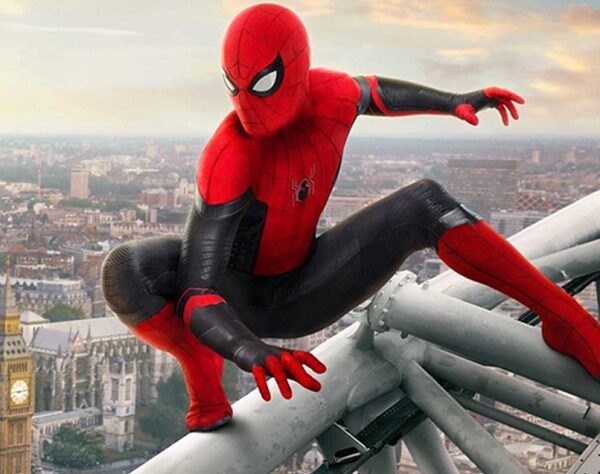 However, Chris Evans also adds that it would have been almost impossible for him to wear the mask. He discloses that he is claustrophobic and would not have been able to wear the Spider-Man’s costume and mask for hours on the shooting set. He also says that he prefers Captain America’s costume more as it looks cooler too.

Chris also tells that it was not easy for him to decide whether to do the role of Captain America or not because he was very much concerned about his anonymity. But what he was concerned more about was the long-term commitment that he had to make as for almost 10 years, he will be playing the same character. Although it was certainly not an easy selection for him, he admits that he is happy now. 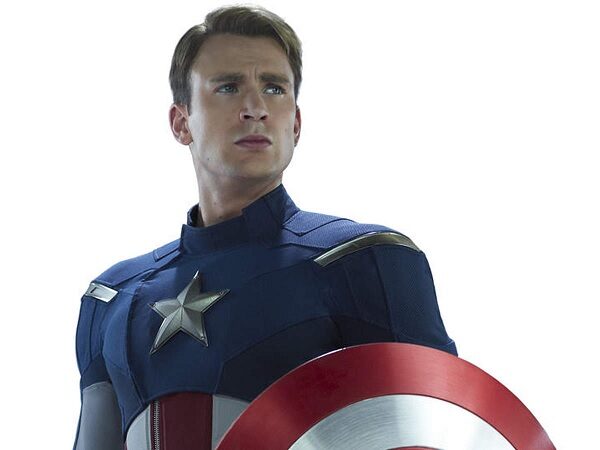 Chris Evans further speaks about the trait of unpredictability that is attached with an actor. He says that a person should keep his success separate from his identity and his happiness. According to him, every struggling actor talks about the unpredictability of the industry and nobody is sure whether they will get a call-back or not or whether they are as talented as they think they are.

Chris also says that the industry is very fragile and there are good number of talented actors who are able to make it big in life. However he also adds that acting is very addictive and when a person is really into it, that is the best feeling of the world.