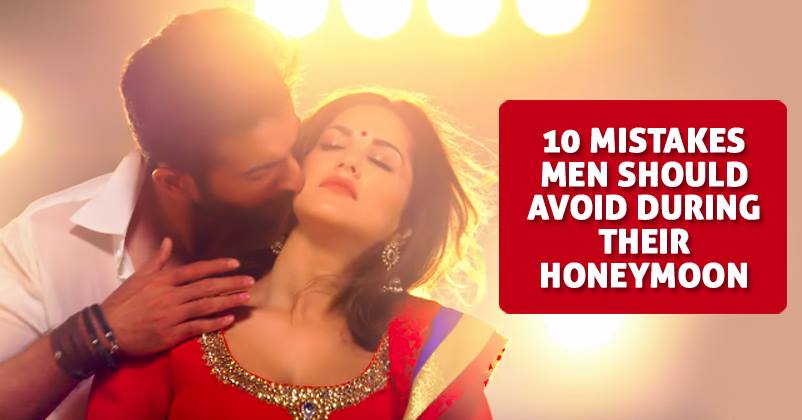 Needless to say, honeymoon is the best and most awaiting phase of a couple’s life. This is the time when they get closer more than ever; sweetness and romance get blend in their relation which strengthens it for lifetime. However, some small mistakes made by men can ruin the experience and irritate her.

In this article, we have listed 10 mistakes which a man should avoid if he doesn’t want to irritate his wife:

1. Avoid too many calls:

Talking to family members is important but try to keep communication minimal as frequent calls during romance or a fun activity might irritate her.

Work is worship but honeymoon happens only once. Make attempt of giving her maximum time and don’t even think of indulging in an interaction with office staff or colleagues through phone or laptop until it’s very important.

What’s more, if there’s something upsetting in your professional life, don’t let it overcome your happiness of honeymoon or spoil the vacation altogether. 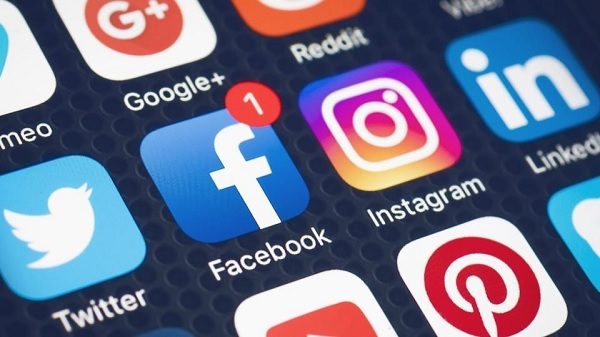 It’s the era of technology and a number of people spend much time on social media, posting updates or chatting with friends. This should be a strict NO in your honeymoon! After all, you have not come to a different destination for something that you keep on doing at your place too. This is the crucial time to know each other and memories of this period will be cherished for the lifetime. If you stay active on social media, her mood will turn off for sure.

4. Don’t impose your wishes on her: 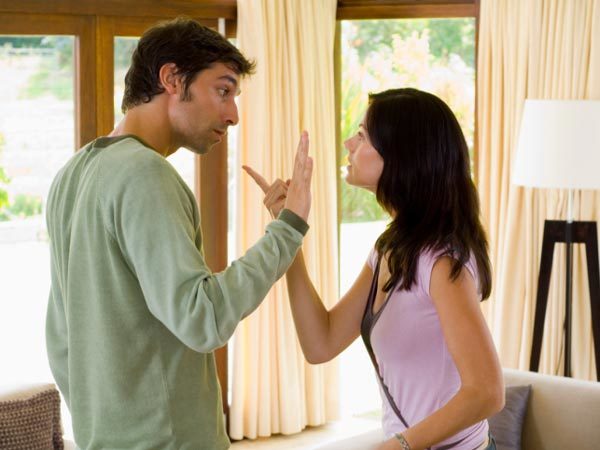 Gone are the days when men were considered superior and a woman had to conduct according to her husband’s command. Time has changed drastically and it’s high time to change your mindset if you still have this mentality. Let her do what she wants instead of forcing her to act according to you.

5. Stop being a critic or don’t condemn her:

There’s no harm in making someone aware of his/her mistakes but honeymoon is not just the right time for this. Stop being a critic during this time and if you can’t appreciate her, try not to condemn her at least. This will make her upset and eventually you two wouldn’t be able to make the most of this valuable phase.

Girls love to hear good things about them so don’t miss the chance to complement her dress, hair, looks, and every possible thing. If you don’t give a positive response when she asks as to how she’s looking, she will be annoyed certainly. Although this doesn’t matter much for you, it might make her upset for the whole day or the trip even.

7. Don’t give attention to any other girl or praise her:

Girls are jealous and they just can’t tolerate if you admire some other girl in front of them. So if you want to make your honeymoon pleasurable and memorable, avoid it.

If it’s an arrange marriage and you both don’t know each other properly or are not frank, give her space and time to be comfortable. Let her accept those changes gradually instead of making her feel that her life is completely changed at once after marriage.

9. Don’t just sleep or be lazy on your honeymoon:

Although proper sleep is necessary for a person, don’t waste this golden time by just sleeping or lying down at a beach. Instead, go for adventure sports, romantic activities, kinky experiments and everything that you both love to do or what makes you both closer.

10. Forced sex is not the key to happiness:

Honeymoon is not the only period when you will get the chance to be intimate as it’s just the beginning, so don’t force her for sex if she’s not willing to do it. Give her little time and everything will be good.

Do you know about more such things? Let us know.

Are Eggs Veg Or Non-Veg? Scientists Finally End The Debate & Give An Answer
These Bathrooms Are So Posh And Extravagant That You Won’t Feel Like Using Them