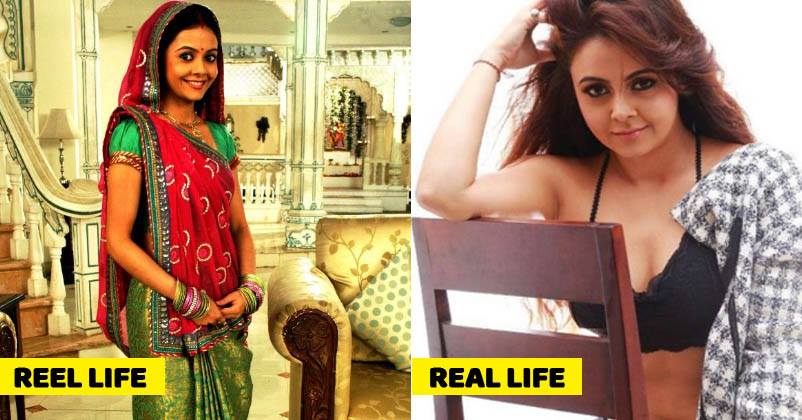 There was a time when the role of mother in TV serials and movies was played by old actresses but nowadays we get to see young actresses who are in their 30s playing the character of mother and mother-in-law.

In this article, we are going to talk about these young mothers and you will be surprised to know that they may be clad in saree with heavy jewellery in the serial but they are pretty bold in real life.

Here are some young mothers of Indian television: 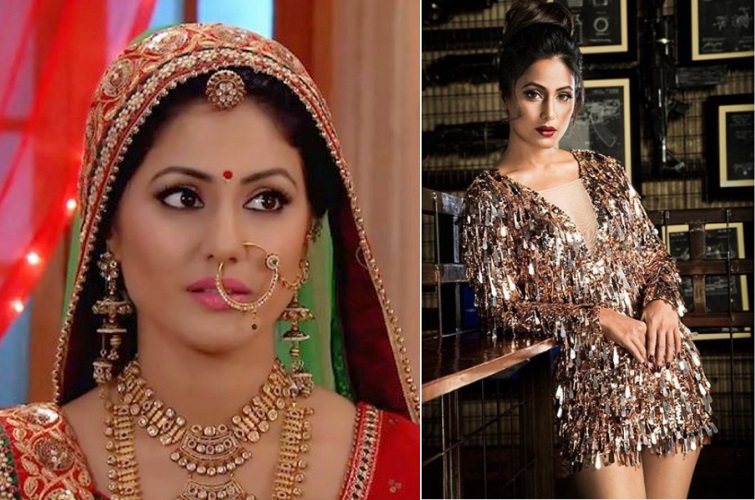 The style icon portrayed Akshara in serial Yeh Rishta Kya Kehlata Hai and she was mostly dressed as a typical Indian woman. But if you have watched Bigg Boss 11, you must be knowing why we call her style icon. 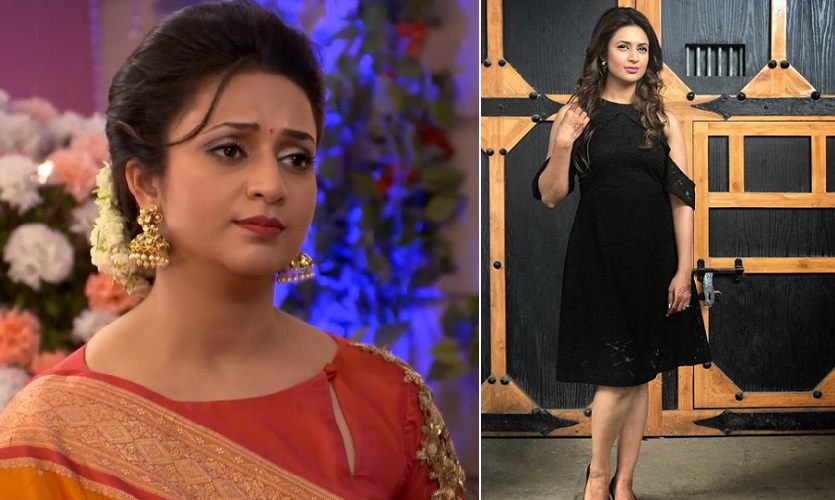 She is playing the character of Ishita who is a mother of youngsters in serial Yeh Hai Mohabbatein and we see her in Indian outfit mostly but in real life, this 33-yr actress can be seen wearing western dresses and she looks really cool. 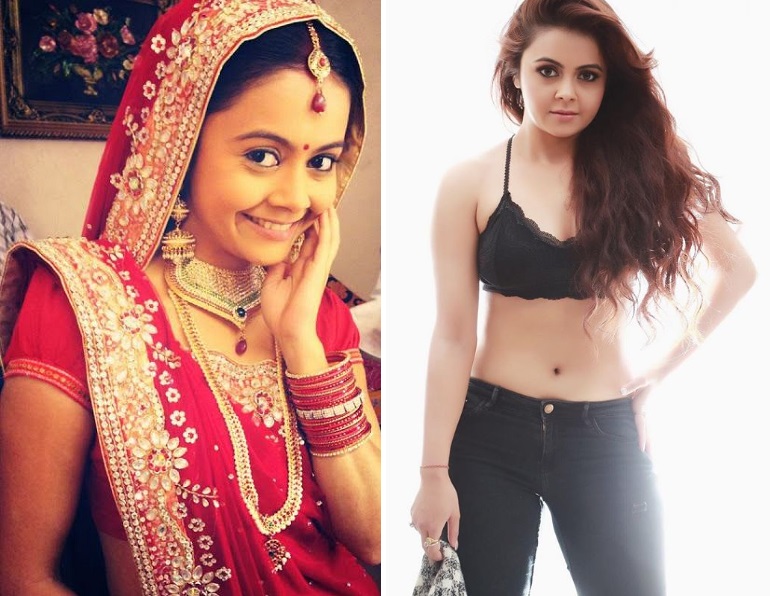 This 27 years old actress played a mother of two married daughters in serial Saath Nibhaana Saathiya and she was always dressed like a typical Indian bahu but she is damn hot in reality. 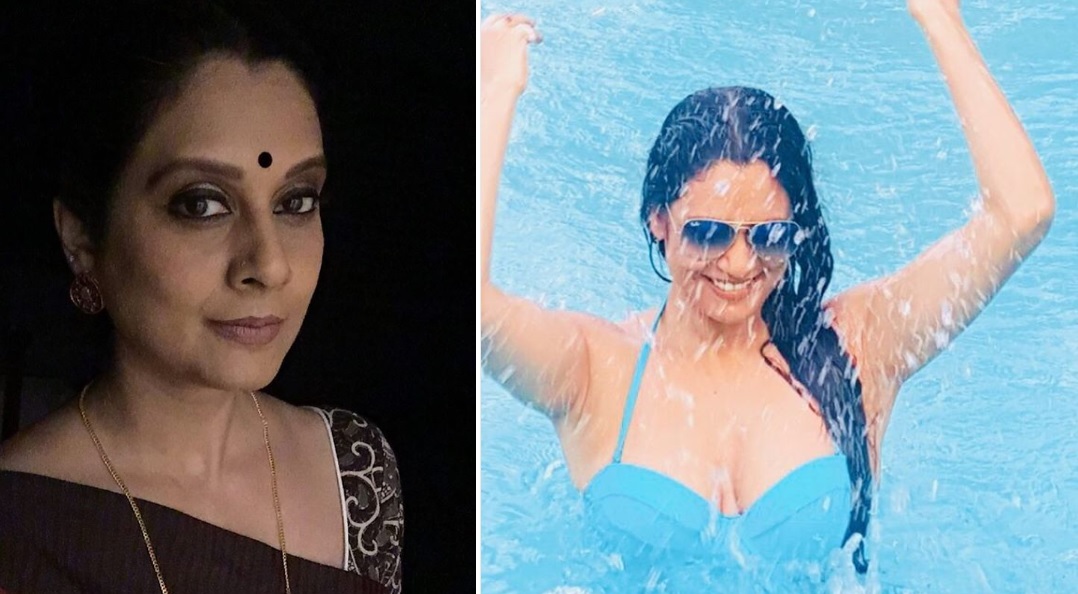 The actress is presently seen in TV show Bepannaah, playing the character of Aditya’s mother-in-law. In the show, she is always well-dressed in Indian attire but she is quite different in real life. Just recently, she posted a photo on her Instagram account in which she can be seen enjoying in the swimming pool and she looks damn hot. 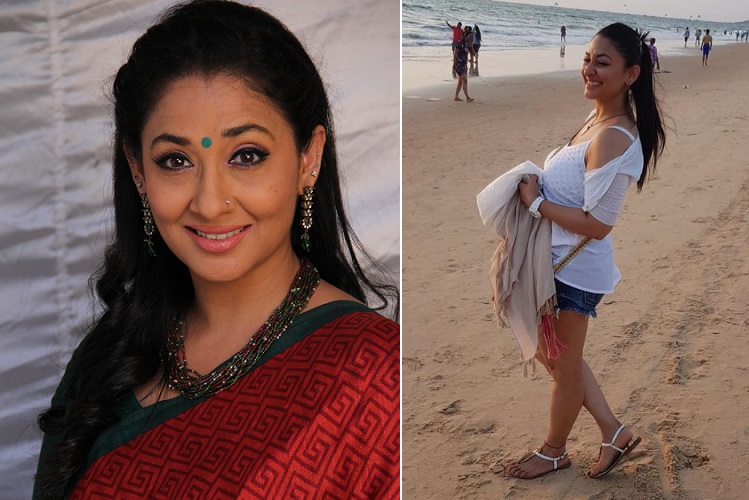 She has played character of mother in many serials and that too with perfection but in real life, this fitness freak actress loves to show her toned body. 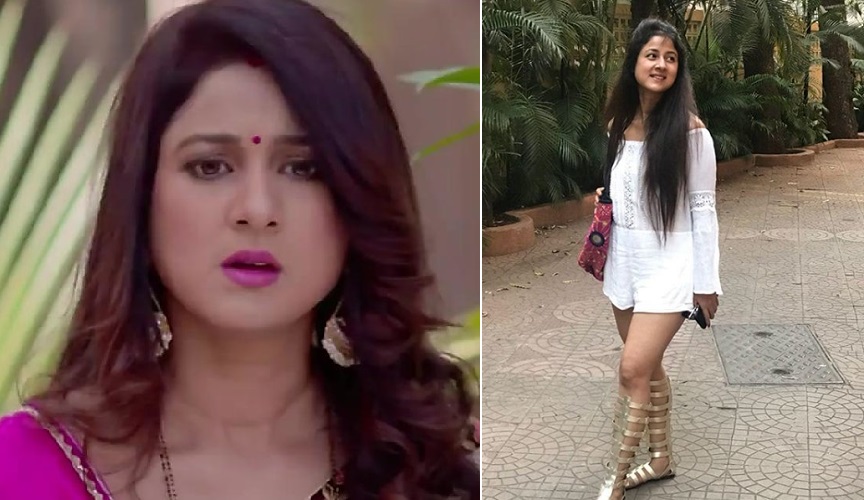 Keerti played the character of Simar and replaced Dipika Kakar in serial Sasural Simar Ka. This 33-yr actress was shown as the mother of two grown-up kids. Her real avatar is quite different from her TV avatar and you will get to know the difference if you visit her Instagram account. 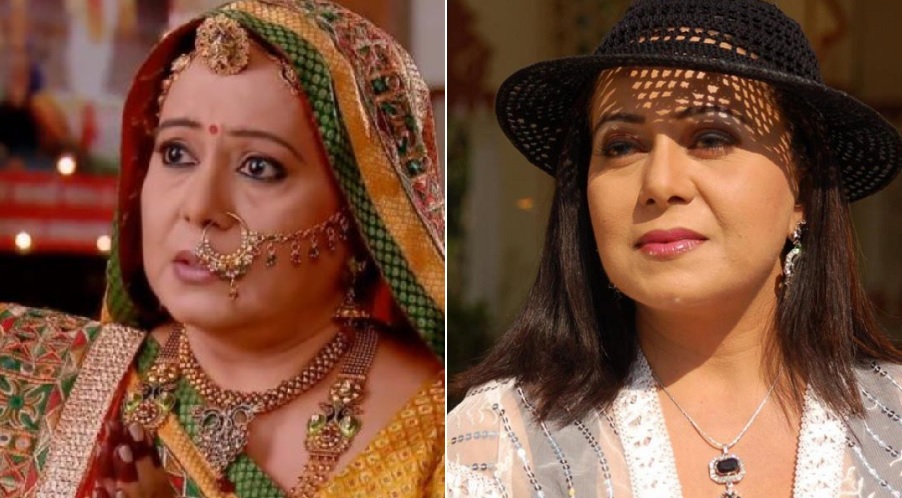 The role of Santosh Rathi or rather we should say “Bhabho” in serial Tu Sooraj, Main Saanjh Piyaji is played by actress Neelu Vaghela. If you compare her looks and outfits in reel and real life, you can easily make out a huge difference. 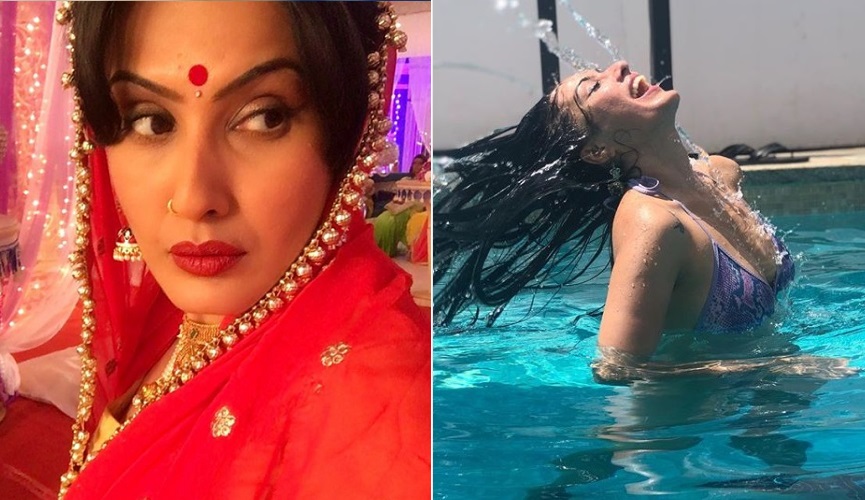 She is a pretty famous name and has worked in several serials including Shakti – Astitva Ke Ehsaas Ki but no TV character that she had played is as bold as she is in real life. 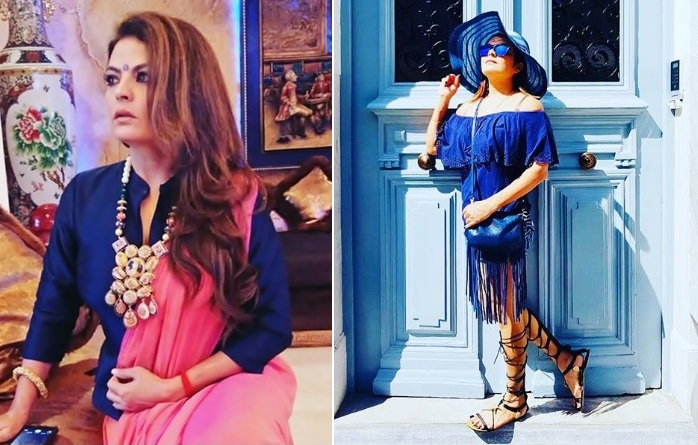 She was a bold actress when she worked in movies and now when we watched her on television in serial Haasil, she looked very different. However in real-life, she is still the same bold person. 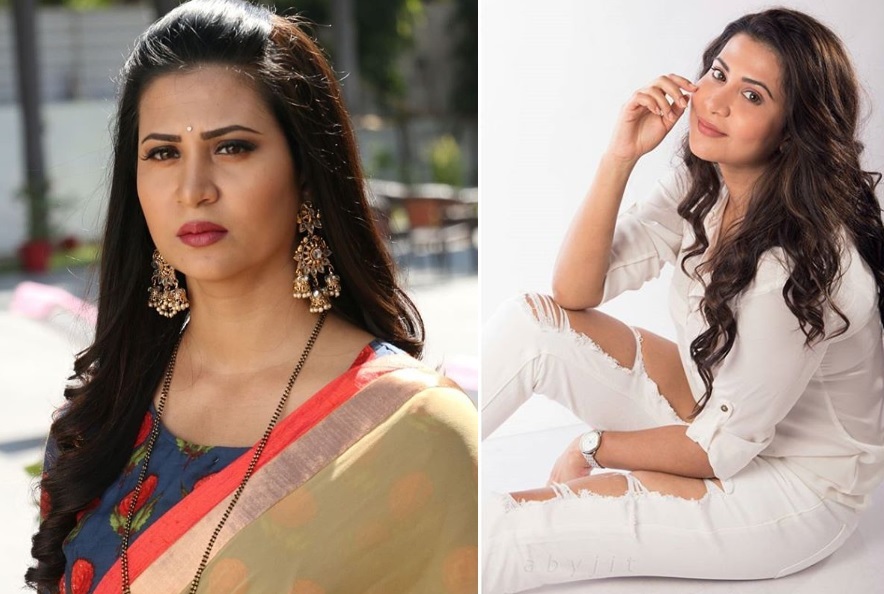 The beautiful actress-singer can be seen in serial Bepannaah in which she is playing Aditya’s mother but her photos on Instagram can make any guy go crazy for her.

Do you know about more such actresses? Let us know.

Student Makes Presentation On Mia Khalifa For School Project. Even She’ll Be Impressed
Big B Fears Hollywood. Thinks It Will Destroy Bollywood Due To This Reason