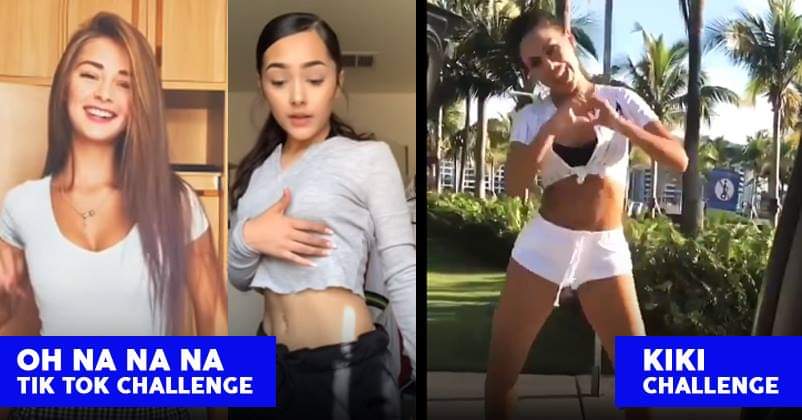 Social media has its set of pros and cons, we’ll admit. But with these internet challenges going viral, we can’t decide if this is a pro or a con.

For instance, challenges like the Kiki challenge can be fun to watch on the internet, but they can be stretched to a point where they become dangerous for all those involved.

Below, we’ve got a list of the craziest and strangest internet challenges that became viral. Check it out:

The Kiki challenge began with Drake’s song, “Kiki, do you love me?” becoming viral. In this challenge, people had to dance to the song while being filmed from a moving vehicle. 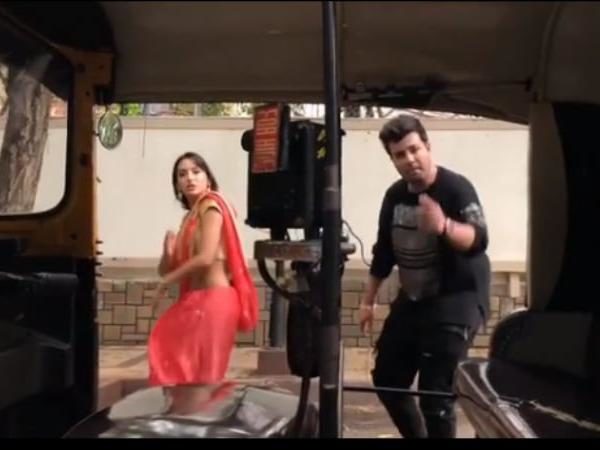 This particular challenge was picked up by teens who wanted to have fuller, swollen lips like Kylie Jenner. They would put their mouth inside a small container and suck out the air. It proved to be quite dangerous. 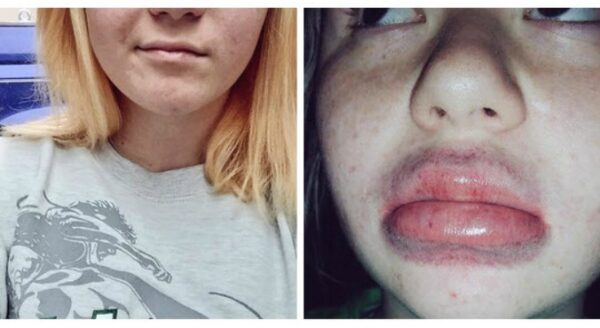 This was a simple dance challenge where participants had to dance to the song “Oh Na, Na, Na” and they could show off some crazy moves. 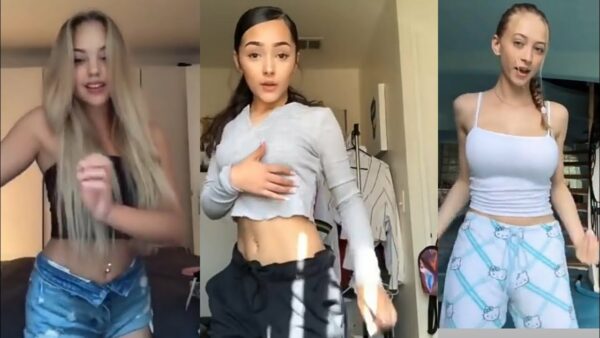 This particular challenge had people jumping in front of moving cars, and created quite a stir on the streets. 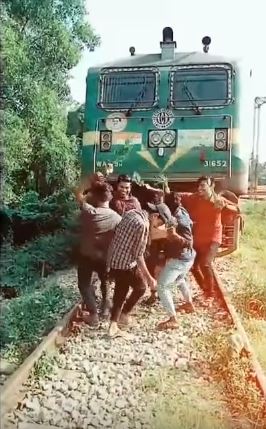 In this challenge, people could be going about their daily routines one moment, and be lying flat on the ground in the next. Extremely weird, but really entertaining. 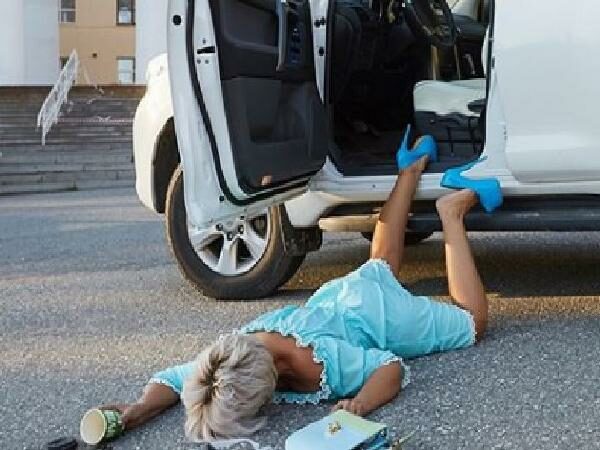 If you remember, the Momo challenge was a lighter version of the Blue Whale game and instigated teenagers to undertake decisions which could be potentially harmful and even fatal. 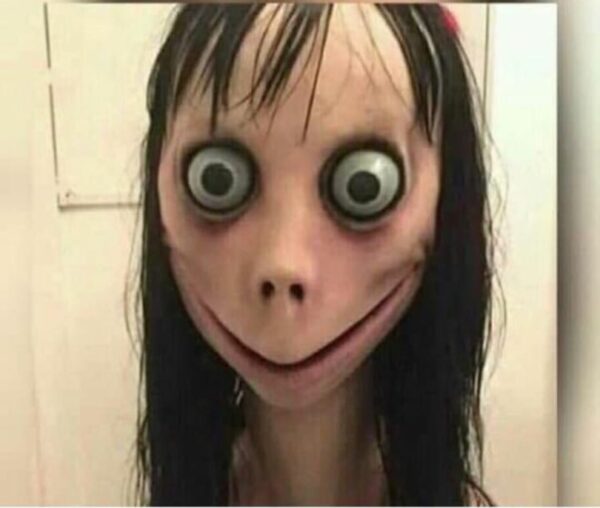 Several celebs like Zaheer Khan and Suresh Raina tried the challenge, where they had to chop off their beards. 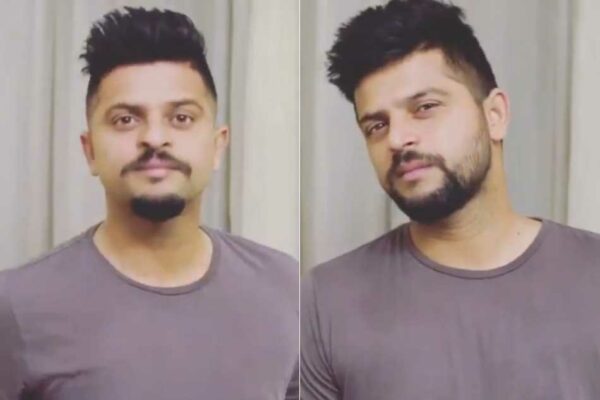 The weird tide pod challenge had teenagers swallow the tide pods which are sold in the market. These are basically tiny pods containing detergent. 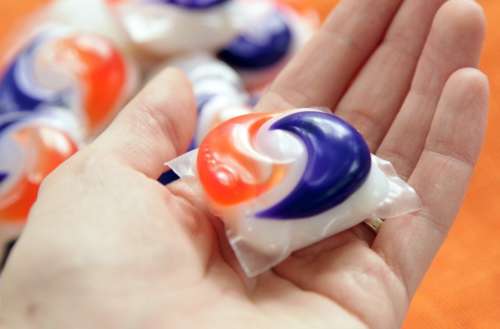 This was a fun one, where you would have a friend empty a bucket full of ice water on your head. If done with consent, this can be quite fun to watch. 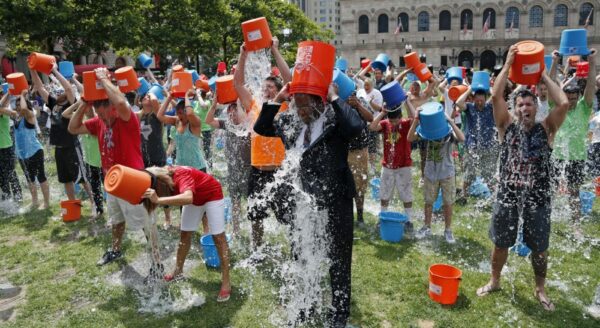 In this challenge, people had to remain absolutely frozen in their positions while being filmed on camera. 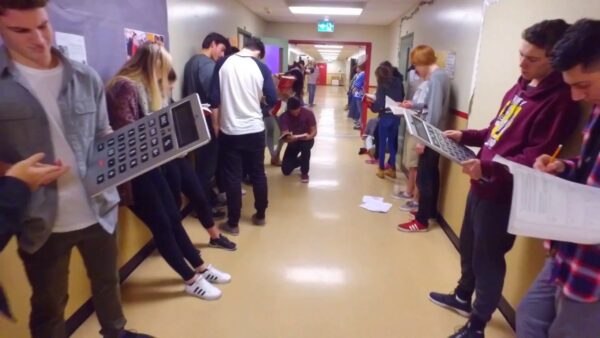 Have you tried any of these?

Sushma Swaraj Posts A Mysterious Number On Twitter. Leaves Twitterati Confused About Its Meaning
Twitterati Has Come Up With Hilarious Winter Season Memes. You’ll Love It