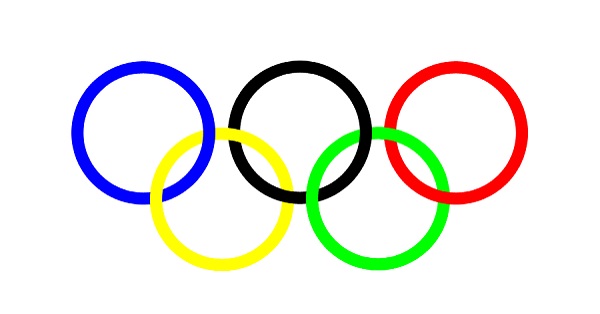 Olympic Games has a very long history and is currently the biggest sporting event in the world. These are some interesting things you didn’t know about Olympics.

1. Most Watched TV Event In The History

London Olympic 2012, was the most watched TV event in the history. More than 219.4 million people watched it in America alone. In 2012 Olympics, the torch traveled 8000 miles around the UK which is more than twice the width of the United States. The Olympic torch is designed for rugged terrain and was even taken underwater passed the Great Barrier Reef during the 2000 Olympics in Australia. 7. Silver was number one

At the first Olympics in 1896 the winners were crowned with silver. It was only later that the gold medals was introduced. Africa, South America, and Antarctica are the only continents where the Olympics have never been held although that will change in 2016 when Rio de Janeiro hosts the summer Olympics. 9. Girls in the ring

Females fighters in the boxing ring for the first time ever in 2012 London Olympics. London is the first city ever chosen to host the modern Olympics three times.